The truth is racist.

"From my very limited exposure in the past four months to the challenges of educating marginalized students especially in the black and brown community, I see one of the biggest challenges as being the lack of family support for those students," she wrote. "Unstable family environments caused by housing and food insecurity along with lack of parental encouragement to focus on learning cause children to not be able to focus on or value learning."

Hsu apologized for the remarks on Tuesday, saying she is "committed to listening, learning and growing as a person." Despite her apology, calls for her resignation by other San Francisco officials began to trickle in Thursday.
https://www.sfgate.com/politics/arti...-Editors-Picks 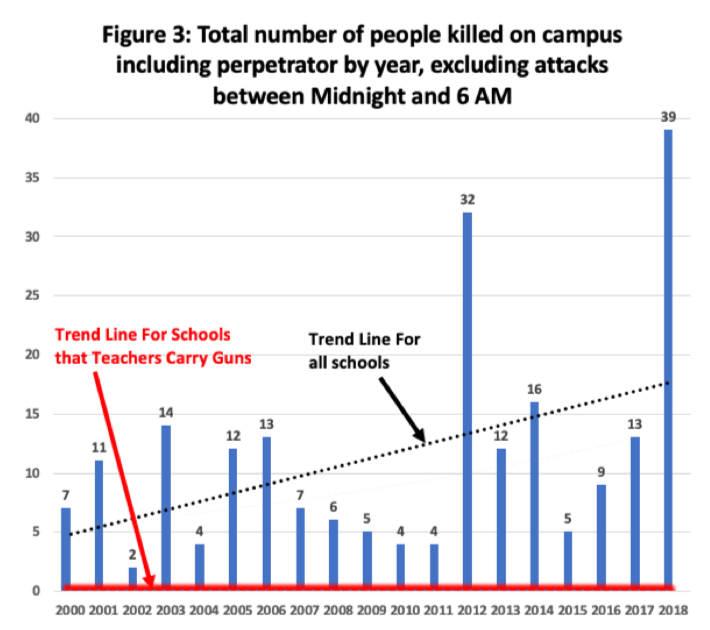 The European Medicines Agency (EMA) is recommending Novavax's COVID-19 vaccine carry a warning of the possibility of two types of heart inflammation, an added burden for a shot that has so far failed to win wide uptake.

THERE ARE STUPID PROSECUTORS EVERYWHERE, HE WAS RELEASED? 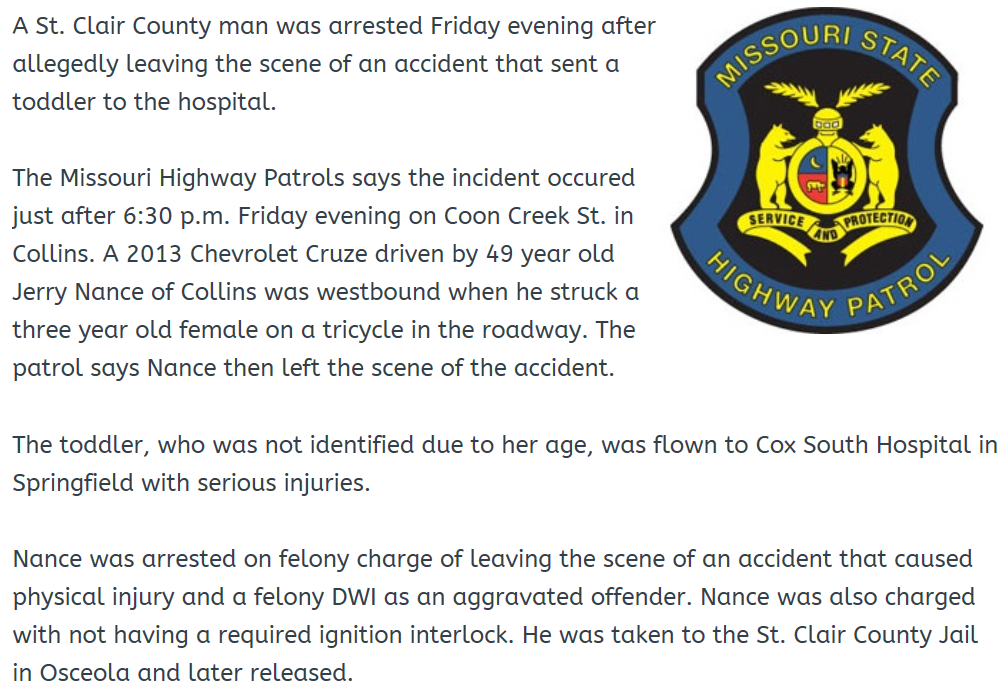 Havasu said:
Lumber futures are down 62% amid a 'Great Reset'—here’s when DIYers can expect the best deals
Click to expand...

Now If I could just afford to build the dogs a house !

I wonder if the bank would float me a loan for that? 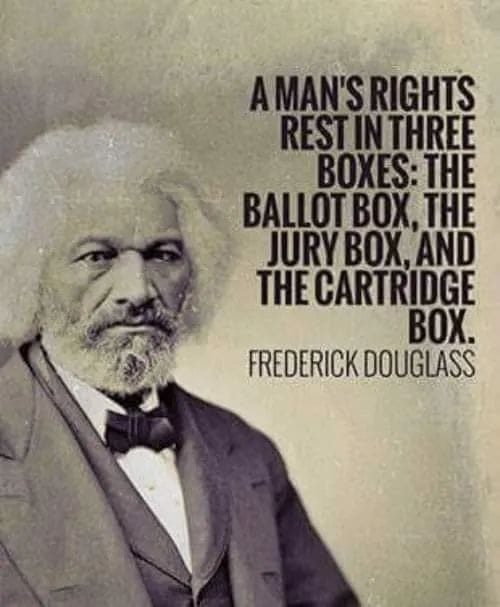 Democrats like to call Republicans "Fascists," but here are some facts, chronologically:

- Democrats spied on Trump's campaign in 2015 using Obama's FBI, ruining the life of Carter Page and he was never charged for a single crime, but he was the "excuse" used to spy on Trump

- After Trump's win, Democrats launched into a massive "Russia" investigation designed to tie up his presidency for years, under the auspice that Trump was a Russian agent and Russia "stole" the 2016 electoin. It ultimately found nothing ("indicted" a couple dozen Russians in Siberia that have zero chance of being prosecuted) and democrats don't even utter the word "Mueller" anymore today because it was such an embarrassment.

- As fallout from the fake "Russia" investigation, the Democrats pinched Trump's campaign manager on 15 year old tax records and "failing to register" nonsense. They put him into solitary confinement trying to pressure him into providing something with which to incriminate Trump. He wrote a book.

- Also as fallout from the fake "Russia" investigation, the Democrats pinched Trump's former lawyer on some penny-ante "Taxi medallion" nonsense. They went easy on him in return for making disparaging public statements about Trump. He wrote a book. He was more than willing to tell them anything they wanted, however obviously he didn't have any crimes to tell them with which to use against Trump.

- Not satisfied and not done with the usefulness of Avenatti yet, they also pulled double duty with him to attack Trump's SCOTUS nom, Brett Kavanaugh, with wild, baseless claims of leading a gang rape operation as an 18 year old high school student. The "strong, brave" witness they produced hasn't been heard from since then. That failed too.

- After the Mueller investigation failed, Democrats shifted to "Impeachment 1." This effort was based on Trump asking about shady business dealings that the Bidens were doing in Ukraine. At that point, democrats were worried about tampering with a future election. Two days ago they broke into the safe of the republican front-runner. This impeachment was known to have zero chance of passing the Senate but they did it anyway.

- After Impeachment 1 failed, stories were planted in the new about Trump not pushing Putin on "Bounties" of US soldiers heads. It took a while for this story to completely be debunked as another fabricated attempt to take Trump down.

- After impeachment 1 failed and after the 2020 election, Democrats also impeached Trump AGAIN because a few hundred people were mad about (all of the above) plus the outcome of the 2020 election. They are leveraging that to this day to continue the attacks against Trump. They've thrown people guilty of nothing more than trespassing into the Capitol (a building taxpayers pay for) into solitary confinement. Some people have even received jail sentences up to 7 years!

- The current sitting president, Joe Biden, Ok'ed a raid of Trump's private estate and broke into his safe to search for something else which with to use to prevent him from running against him again in 2024

- During all this time, the Democrat controlled local DA's in NYC have tried and failed to bring cases against him. All have been dismissed so far, even after the DA's ran their campaign on "getting Trump."

- Twitter, controlled by leftists and likely working in conjunction with Democrat political interests, stripped Trump's ability to use the largest social media platform in the world for micro blogging, even at their own financial peril.


All this, mind you, in the past SEVEN YEARS since Trump got into politics. Before that, Trump was not called racist, Jesse Jackson and Rainbow Push happily accepted his donations, other Democrats freely accepted his money, endorsements and influence (including Hillary Clinton), he had a hit TV show on ultra-liberal NBC, etc.

Does this sound like an American political party in the 21st century, or like the Nazis in the 1930s?

WOW! Talk about an outburst by Democrats! They proven they have ZERO qualms about using the power of the state to eradicate (or attempt to) their political opposition. I'm sure I missed some...feel free to add to what I missed.

And if you EVEN DARE to question elections like they did in 2004, 2016, etc. you are branded as "Far Right" and a "Big Liar". You will likely be kicked off social media and/or "canceled."

Which party are the "fascists" again?

Rep. Richard Neal, D-Mass., said Democrats would look at tax increases should his party hold on its majority in the House following the upcoming midterm elections.

Jurors found the Senate Majority PAC made false and defamatory statements against Moore in one ad that attempted to highlight the accusations against Moore. The verdict, returned by a jury after a brief trial in Anniston, Alabama, was a victory for Moore, who has lost other defamation lawsuits, including one against comedian Sacha Baron Cohen.

…
Moore, a former Republican judge known for his hardline stances opposing same-sex marriage and supporting the public display of Ten Commandments, lost the 2017 Senate race after his campaign was rocked by misconduct allegations against him. Leigh Corfman told The Washington Post and said Moore sexually touched her in 1979 when she was 14 and he was a 32-year-old assistant district attorney. Moore denied the accusation.
Click to expand...

A Georgia judge has dismissed a murder charge against a teen after concluding that he was legally justified in shooting a man seven times in 2021 because the man was trying to kidnap him.

A Georgia judge has dismissed a murder charge against a teen after concluding that he was legally justified in shooting a man seven times in 2021 because the man was trying to kidnap him.

Always want to leave a few extra in the firearm!

I just reloaded my Glock today with fresh hollowpoints. I also set up 3 additional mags for fun. Come on in!