Today at the range 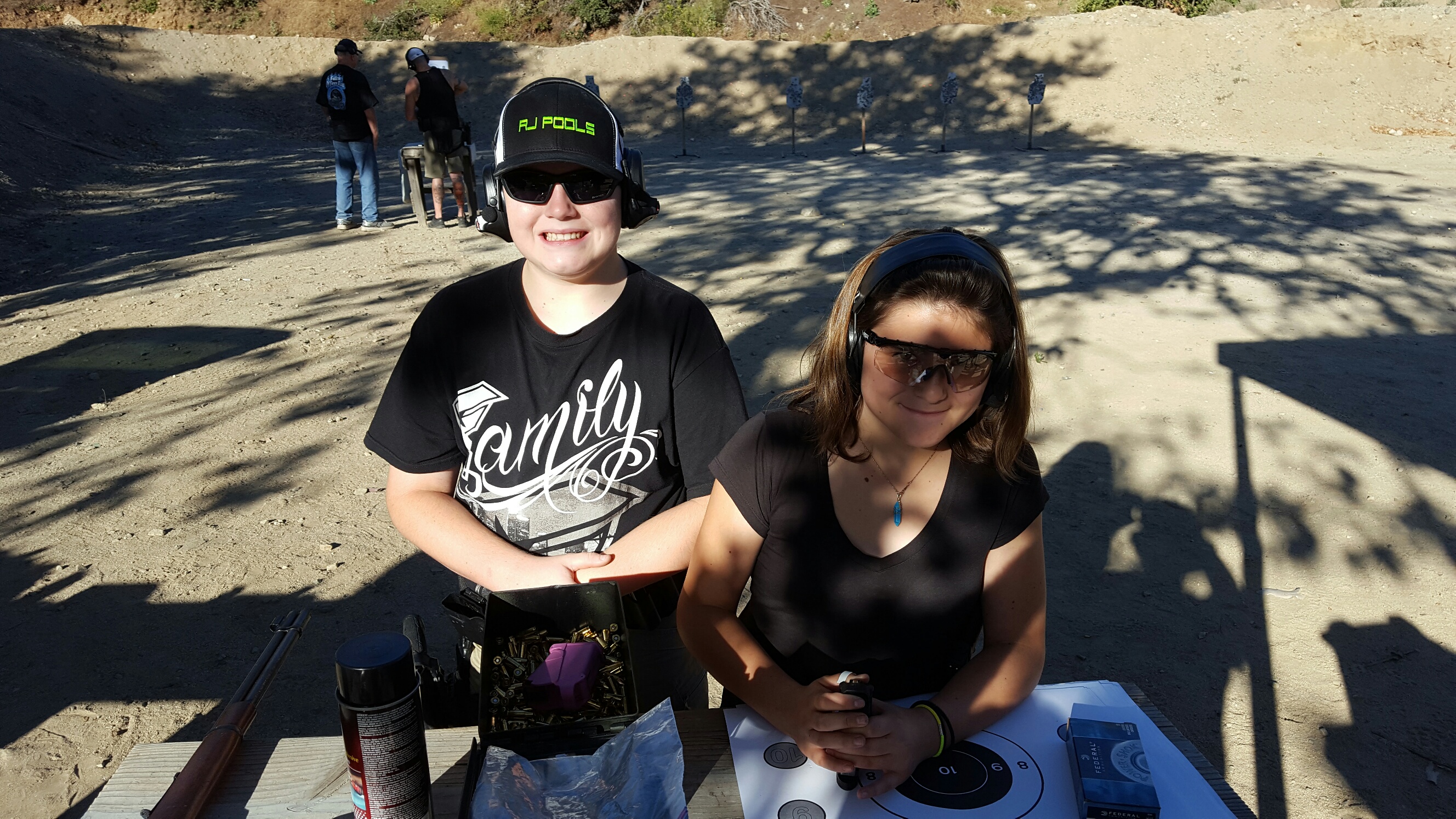 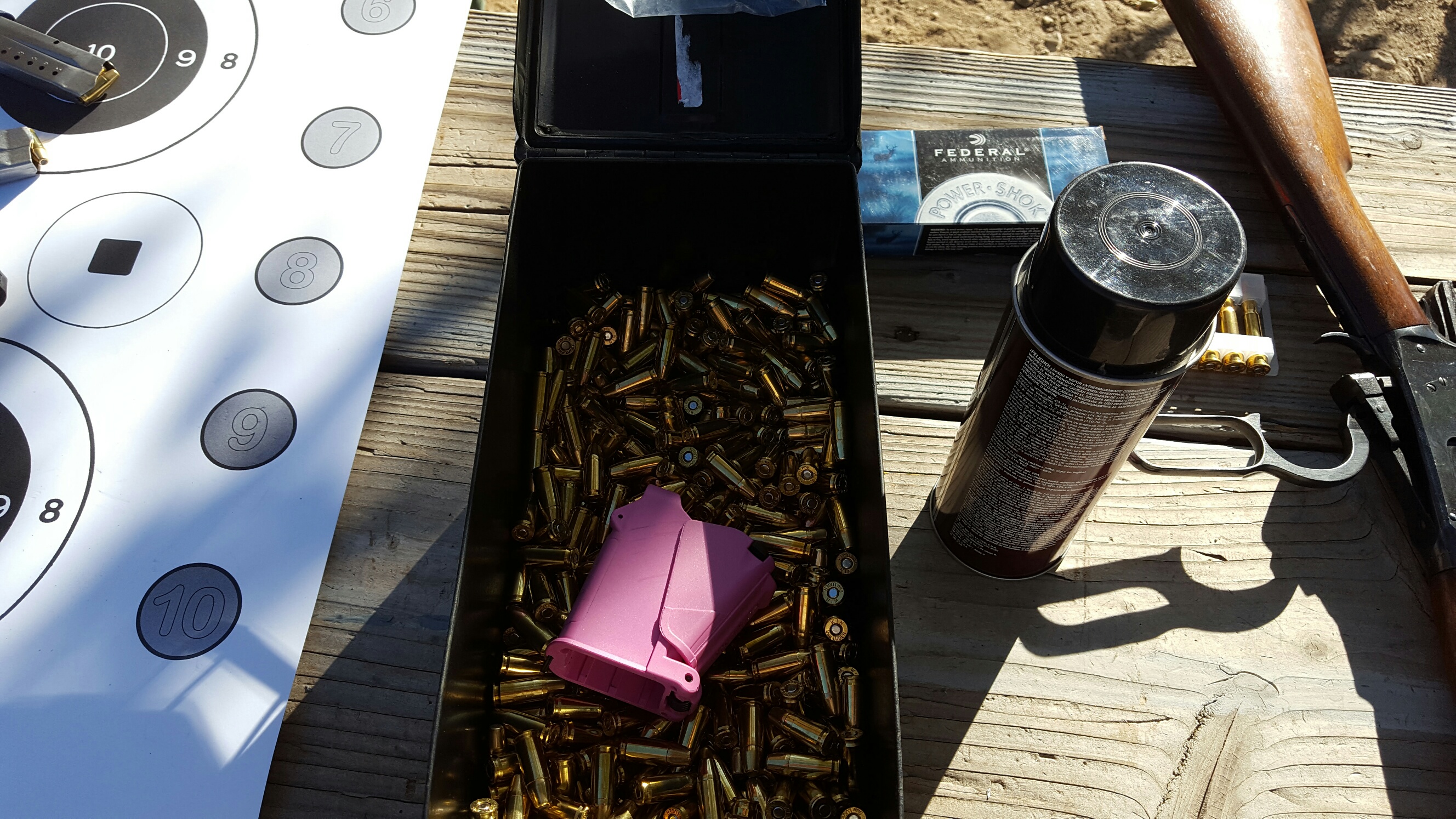 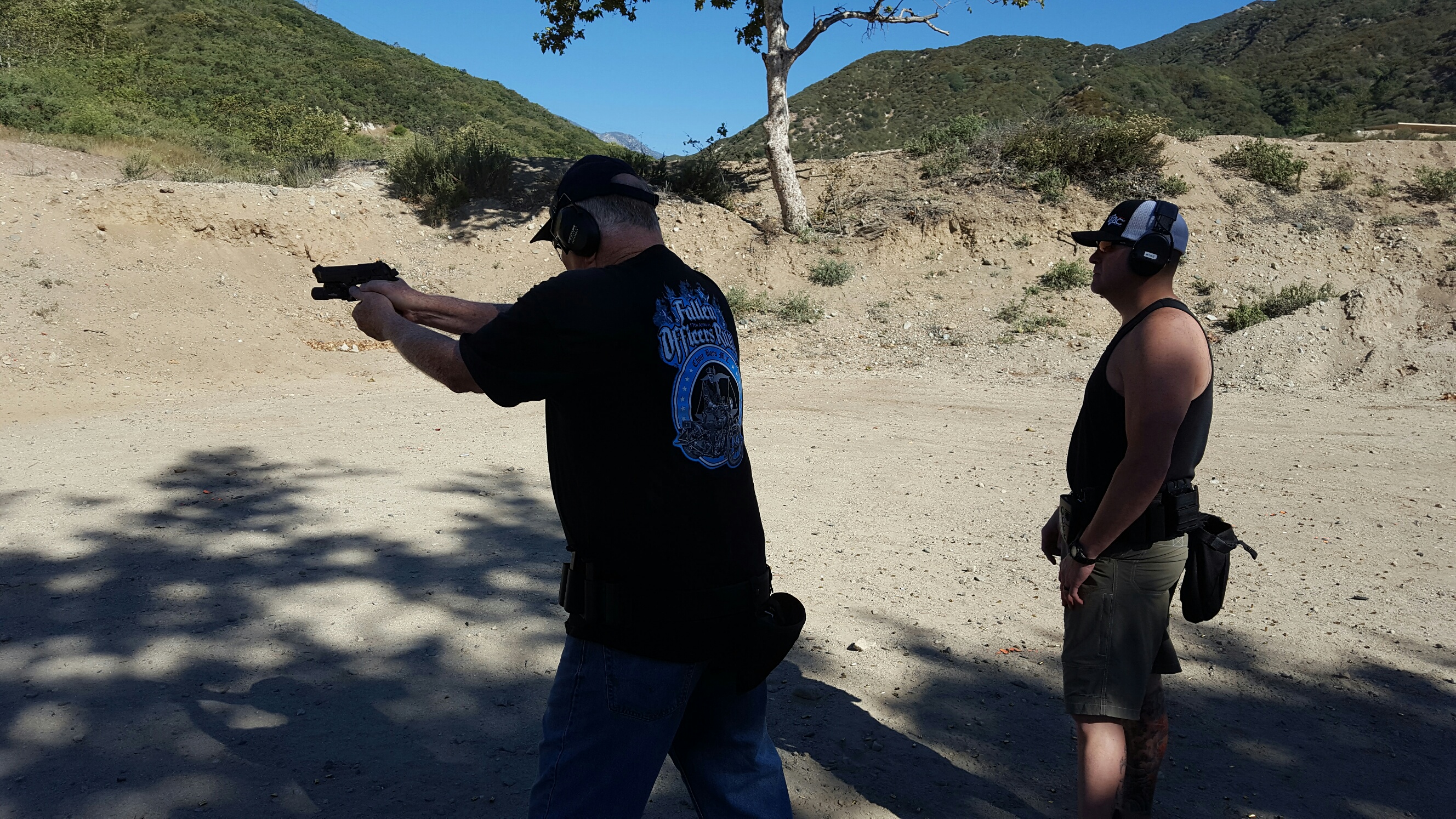 Sounds like you had a really nice day Mark!

Looks like fun. The wife and I are going to the range tomorrow. 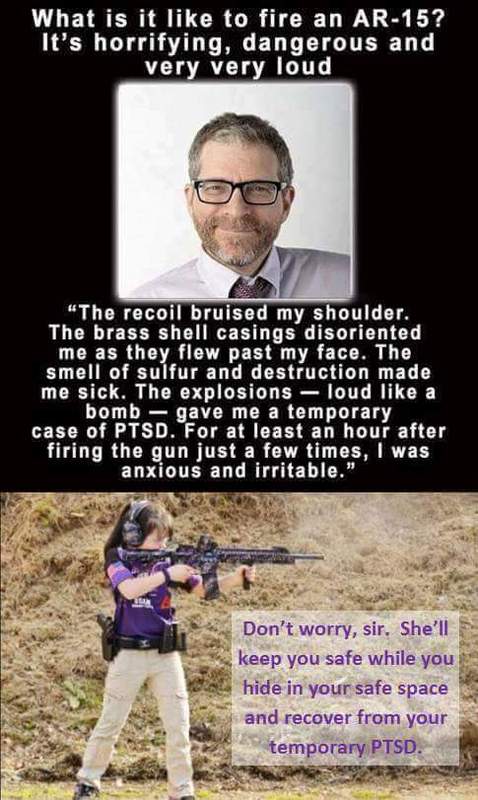 Floorist said:
Here's a picture I think you will like.View attachment 650
Click to expand...

Hahahaha I read that article.. Seams like typical Media twisting to achieve agenda..

He states his shoulder was bruised. With the design of a 223/5.56 AR15 that's just physically not possible.. I mean, they make bump stocks that don't bruise ones shoulder, it's not like a standard riffle that if your inexperienced and don't hold it tight to you shoulder it will slam into you bruising you..

He commented on the "Brass flying in front of his face".. Umm unless he's left handed firing a Right handed AR (or vice versa) like an idiot that's also not possible... They eject opposite side of your face..

He mentioned the "Power" of the gun.. Anyone that shoots an AR who is familiar with rifles will tell you that shooting an AR feels like shooting a Toy. At least everyone I know who has one or shot mind has said so...

He whined about the loudness "Even with hearing protection".. I don't think it's loud for a 16" riffle barrel but I'm used to shooting so I'll give him that one..

I love how he says he had PTSD for an hour or so after and was irritable after his experience shooting it. My bet, he loved it, but was told he had to hate it and write this article so he was just pissed he couldn't buy one.. Lol..

Once when I was demonstrating the recoil of an AR TYPE RIFLE, well with my SCAR, I held the butt plate against my forehead and pulled the trigger.

No bruise, no broken skull, no soreness no pain.

Marn said:
Once when I was demonstrating the recoil of an AR TYPE RIFLE, well with my SCAR, I held the butt plate against my forehead and pulled the trigger.

No bruise, no broken skull, no soreness no pain.
Click to expand...

Shot 100 rds. out of my S&W M&P this morning and didn't get PTSD. Is there something wrong with me?

Well, yeah... but it has nothing to do with you shooting!devil

I posted on FB that the fellow was a sissy britches. Being shown up by a 7 year old girl.

Looks like a great day shooting. I've only been shooting like that twice. Once with an ex-army ranger that helped me with my first handling of any gun, and once at a firearms forum get together. North Georgia. And it was considered working at that time. Loved it. Great people.