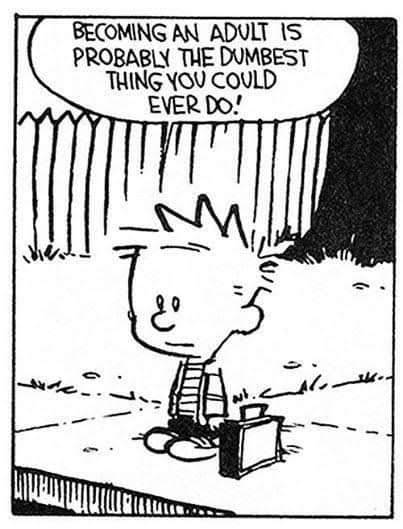 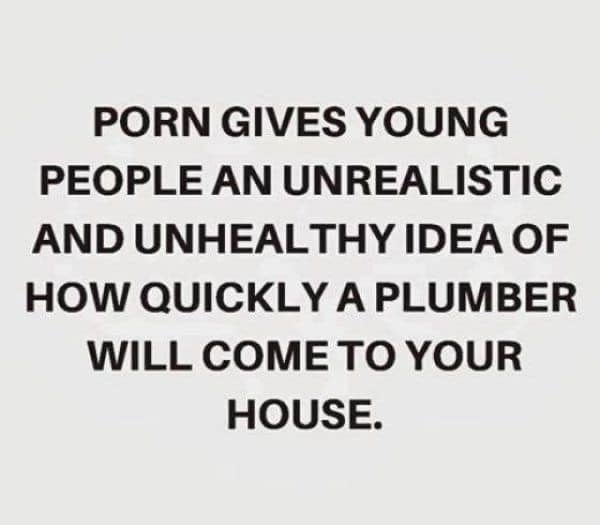 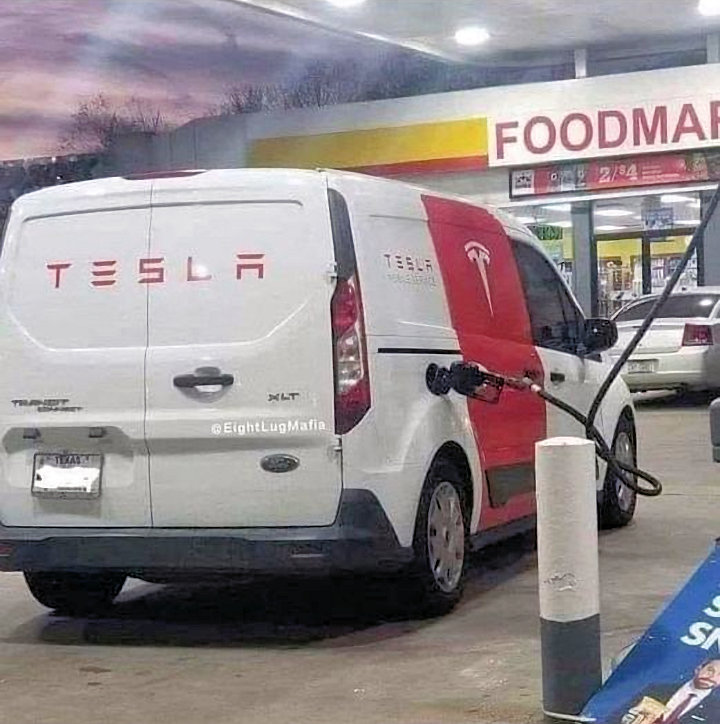 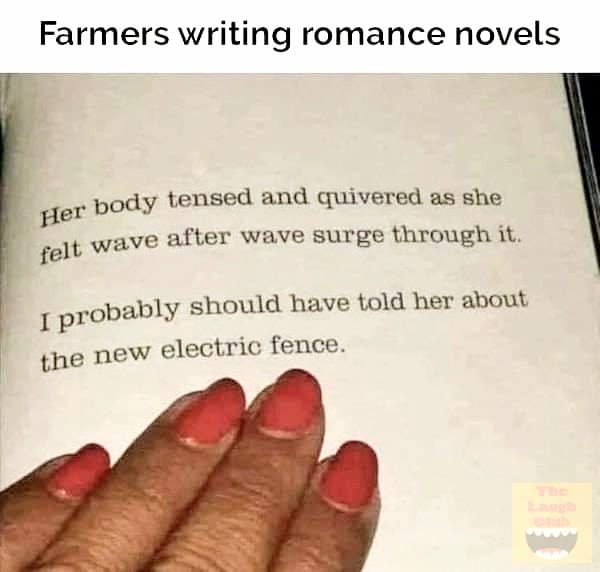 An elderly couple was at home, watching tv.
Phil had the remote and was switching back and forth between a fishing channel and a po*nography channel.
Jill became more and more annoyed and finally told him, "For goodness sake, Phil! "Leave it on the p*rn channel... you know how to fish 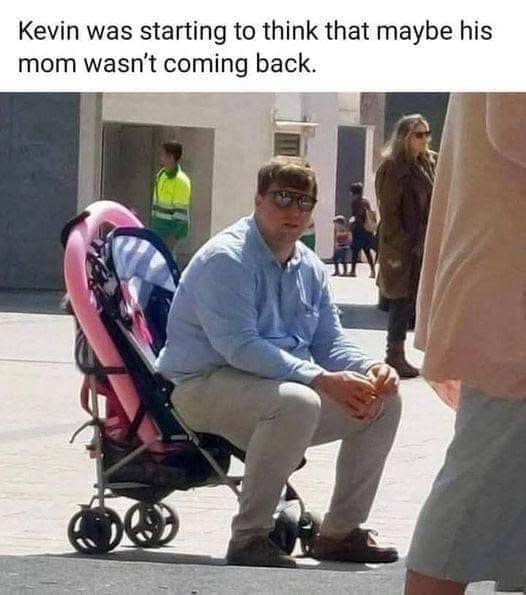 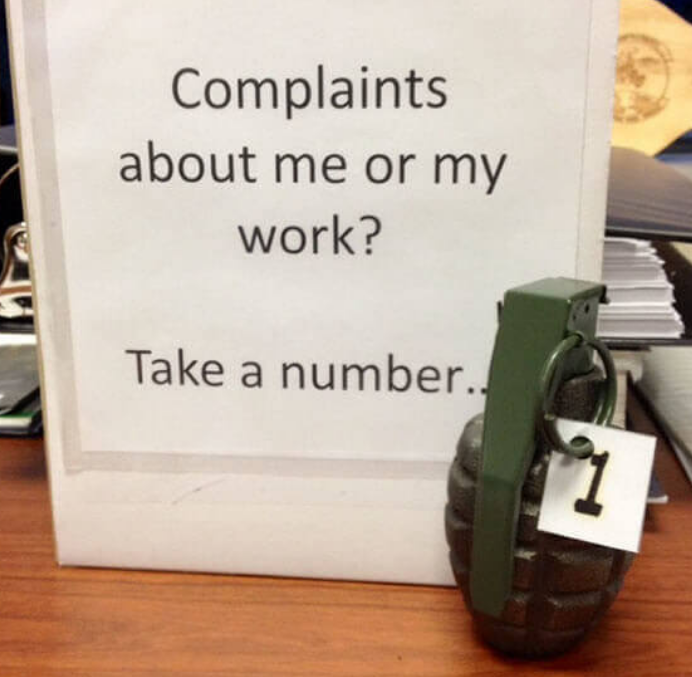 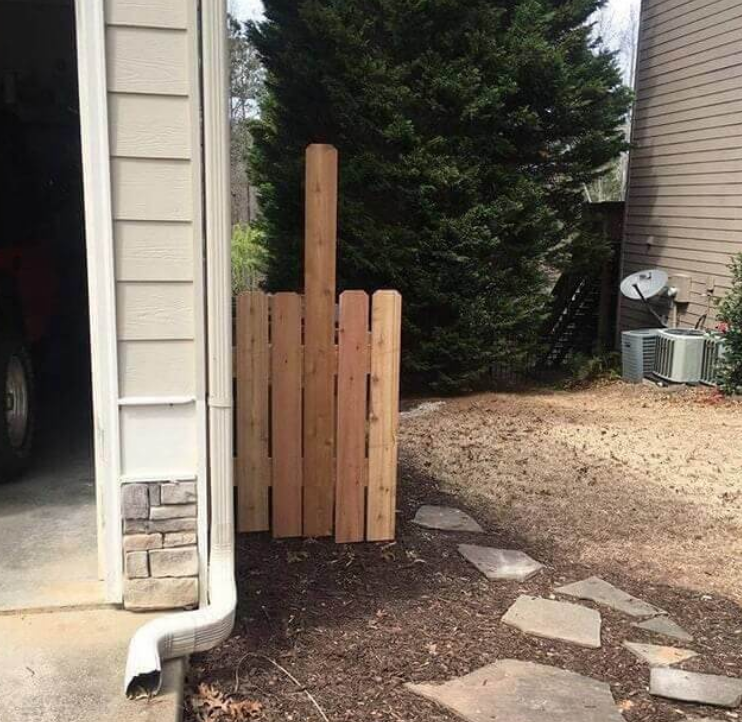 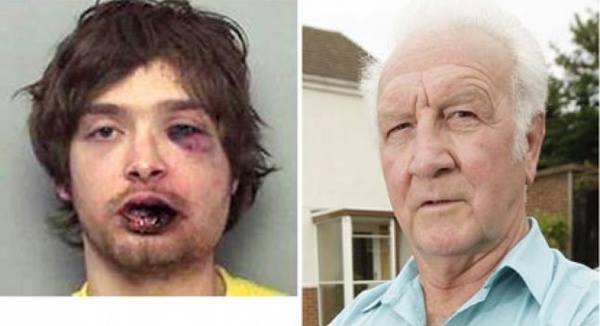 "We were all set to see this through to the end and hopefully indict Mr. Trump on very serious charges, but we are now officially ending the investigation," said Special Agent Owen Gaffney in a prepared statement. "We discovered that these sensitive documents were, in fact, printouts of emails originally belonging to Hillary Clinton, and we're just not going anywhere near that."

When pressed for more information as to why the FBI would not be moving forward with the investigation, Agent Gaffney grew visibly nervous. "Look, Hillary Clinton, her family members, her staff, and anyone who works with her are completely innocent, ok? And that goes for President Biden, his son, Hunter, and basically any high-ranking Democrat. Ok? Do you hear me? Just don't make me talk about it! I don't want to die!"

At publishing time, the press was attempting to learn more about the situation, but FBI agents responded by screaming and running for cover anytime the name "Hillary Clinton" was mentioned.

Do you know the difference between California and the Titanic? 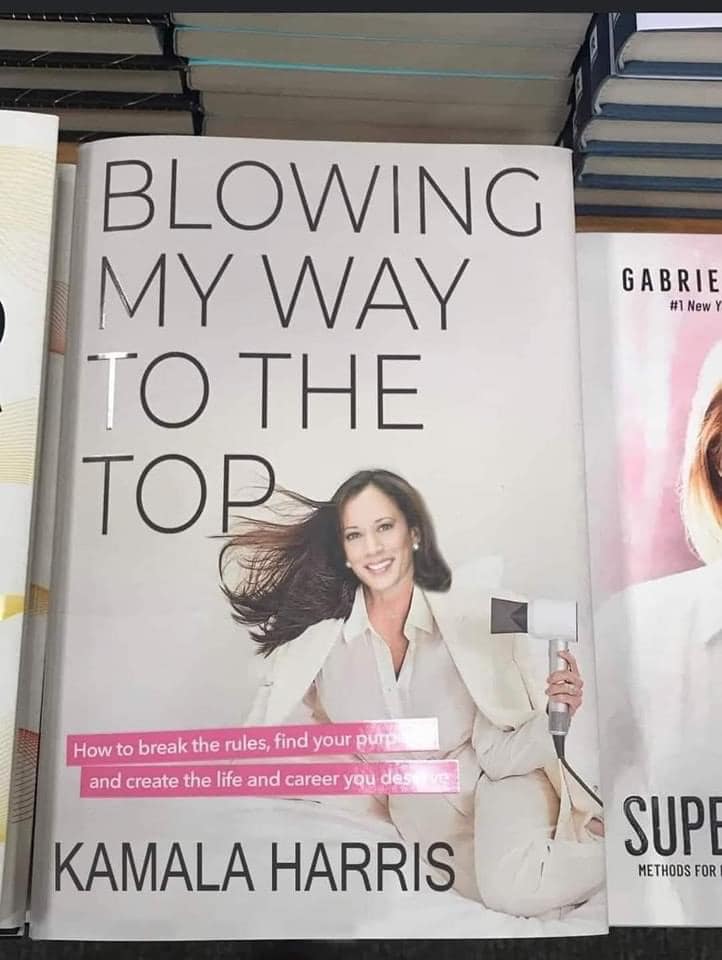 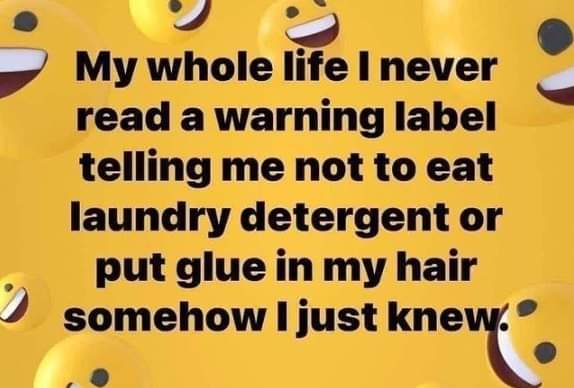 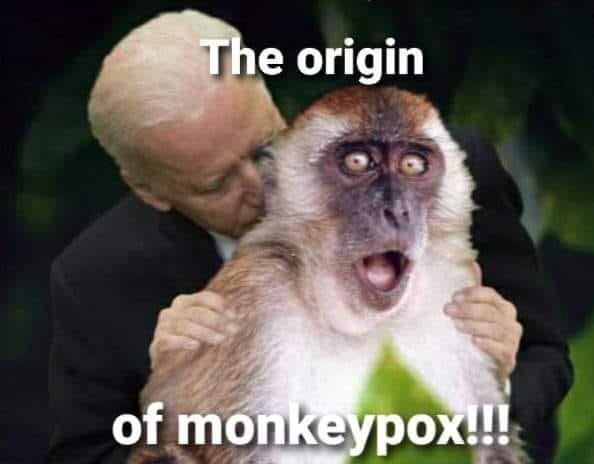 man was walking in the city, when he was accosted by a particularly dirty and shabby-looking bum who asked him for a couple of dollars for dinner.
The man took out his wallet, extracted two dollars and asked, "If I gave you this money, will you take it and buy whiskey?"
"No, I stopped drinking years ago," the bum said.
"Will you use it to gamble?"
"I don't gamble. I need everything I can get just to stay alive."
"Will you spend the money on greens fees at a golf course?"
"Are you NUTS! I haven't played golf in 20 years!"
The man said, "Well, I'm not going to give you two dollars. Instead, I'm going to take you to my home for a terrific dinner cooked by my wife."
The bum was astounded. "Won't your wife be furious with you for doing that? I know I'm dirty, and I probably smell pretty bad."
The man replied, "That's OK. I just want her to see what a man looks like who's given up drinking, gambling, and golf." 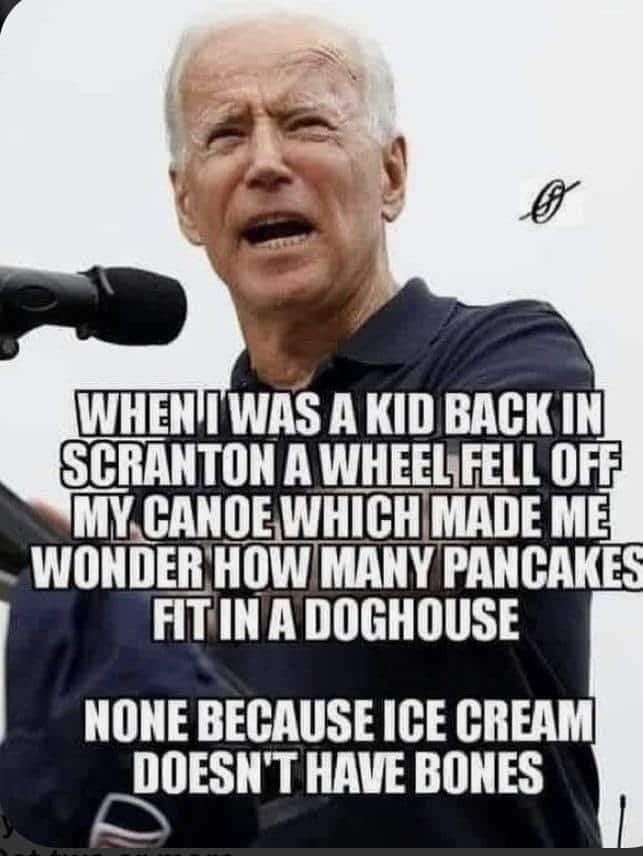 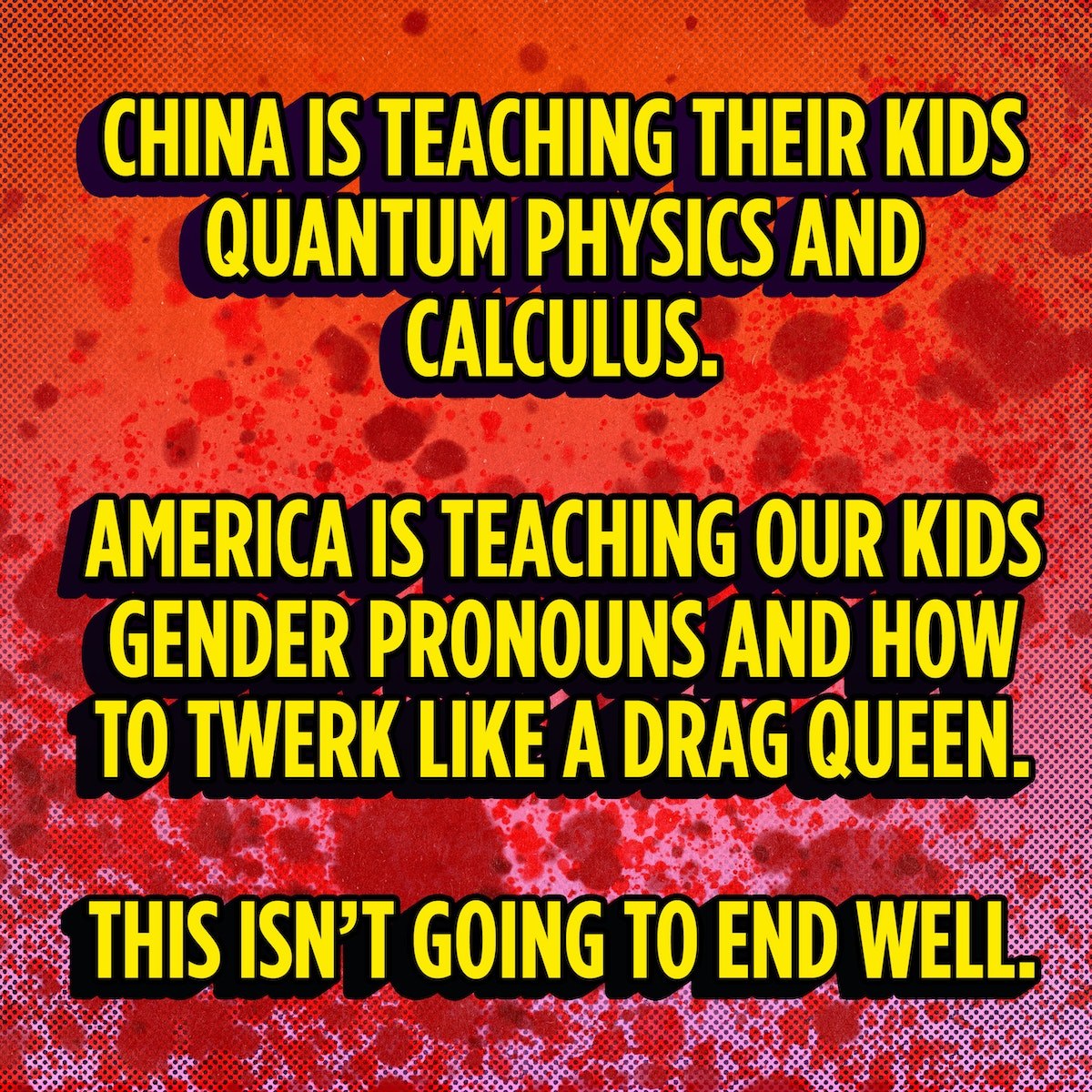 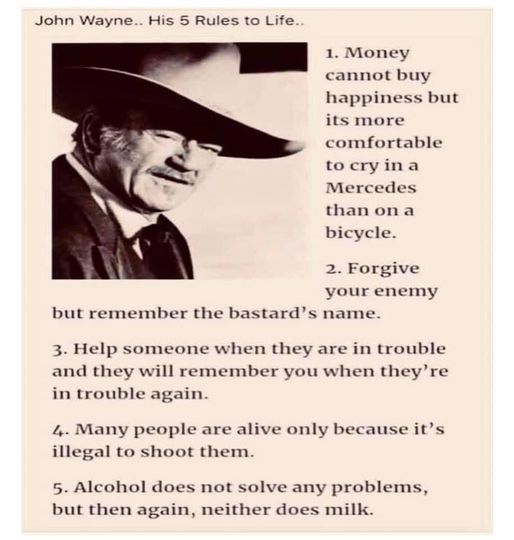 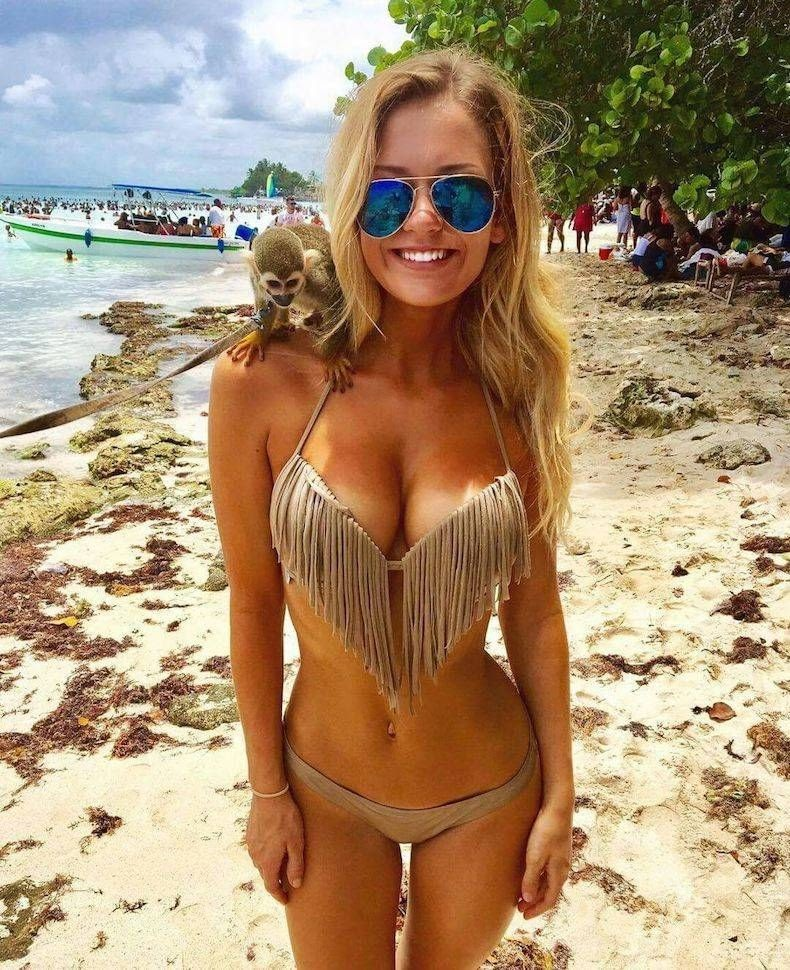