With my rifles, unloaded, in a gun safe. Can they be 4' from the furnace? It is no hotter there than the rest of the house. In fact, I can touch the furnace on the outside and it is not hot when running.

Only thing I'd be worried about would be if the furnace caught fire. But, in that case anywhere in the proximity you'll have an issue. The seals are made to expand under heat and that's one of the things its meant to protect againt, IF you have a heat rated unit.

The constant hot/cold could cause a humidity issue. Do you have a dehumidifier rod installed in the safe?

havasu said:
The constant hot/cold could cause a humidity issue. Do you have a dehumidifier rod installed in the safe?
Click to expand...

No, think I will leave it in the extra bedroom for now.

A dehumidifier rod would be a good idea even in the spare bedroom. 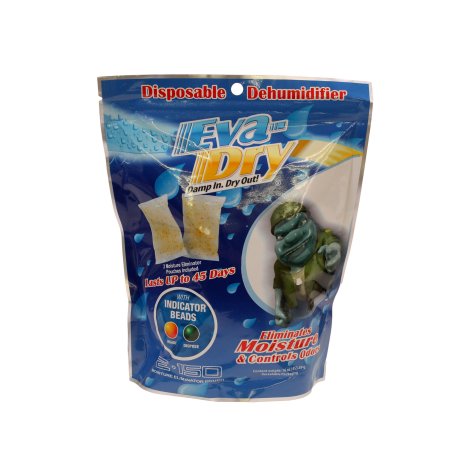 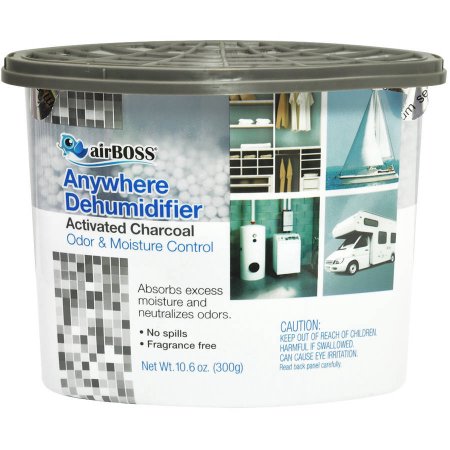 $7, you can purchase a de-humidifier bag at WalMart. Something is better than nothing.

I have a unit that I p;ug into the wall for a day and then put in my safe for a month or more collecting any humidity and then just recharge it. Been working well for years.

Bought a gun safe. Bolted it down.

Floorist said:
Bought a gun safe. Bolted it down.
Click to expand...

I have two, I have an 80 gun in my garage. The only reason it's in the garage is because I can shoot in my driveway so it's convienint. I wouldn't have it there if I still lived in California

Floorist said:
Bought a gun safe. Bolted it down.
Click to expand...

Bought a Sentinel, it is a cheap one but heavy. Holds all of our long guns (10) and hand guns.

I have a Winchester safe with this bad ass 22 magnum 2 shot.
Was my Dad's. My Dad's dad , after he had a bad stroke, was in the hospital
and had asked my dad to bring him this because he was done and want to check out.
He didn't. Well that's the story my Dad told me when he gave it to me. 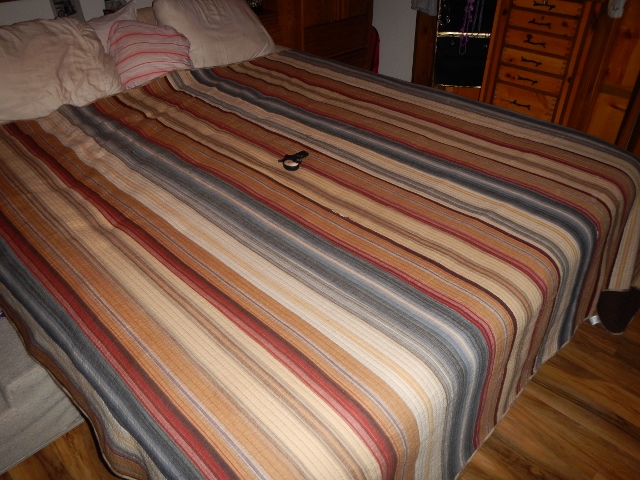 Just teasing you with the previous photo 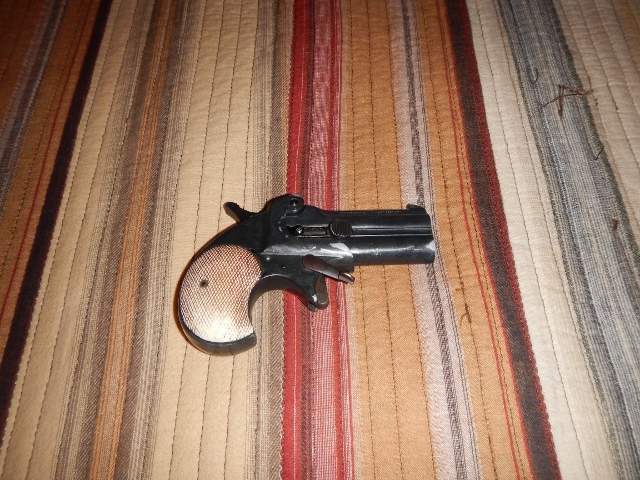 Living in Southern Calif, it is very easy to get crazy angry and probably a good thing that I'm not carrying.
Mostly the crowded highways here and the asshole on them.
Back in the days when my testosterone levels were at there peak, I had an occasionally thrown things at other drivers.
Bitch cut me off. I was in a service van with a company logo and #'s all over it.
Didn't stop me from ripping an orange apart and splatting the pieces on her windshield.
Good thing my boss liked me. he got the phone call.

I threw a full large cup of soda and ice on a guys windshield once on the freeway.
He was faster than me so he pulled in front of me and slammed on the brakes.
Came to a full stop in the # 2 lane of 5.
2 guys got out , I got out. I had some taekwondo training and so the first guy got a round house kick to head.
His arm went up so he caught it under the arm pit. But that got his attention.
I backed up and was reaching for a hammer in the back of my little truck, but it was locked.
Exchanged some words. Driver said he was gonna kick my ass. I said "You're gonna get hurt trying"
His buddy said " come let's go before the cops show up." They left.
That would have gone real bad if either one of us was carrying.

Rifles were my dad's and grandfather's.
They did a lot of hunting in Arizona. 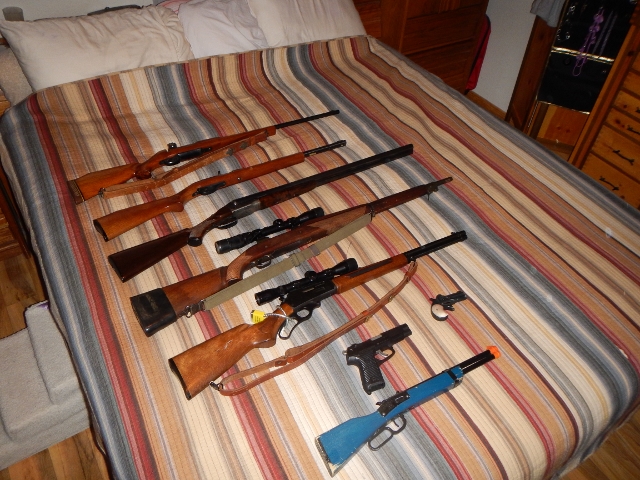 krazedav said:
Rifles were my dad's and grandfather's.
They did a lot of hunting in Arizona.