In another case of poll-driven confirmation bias, Democrats have overestimated the popularity of their gun-control efforts as another House bill is reportedly “dead on arrival” in the Senate.

Alas, the bill didn’t stall because of the infamous filibuster — though demanding a 60-vote threshold for legislation predominately aimed at red states shut out of the lawmaking process would be entirely legitimate — but because moderate Democrats like Joe Manchin and Jon Tester would likely have a difficult time supporting the House efforts. Manchin, who wrote a more modest “universal background check bill” a few years ago, represents a state where an estimated 54 percent of households have guns. In Montana, the number is over 52 percent.

But Democrat Rahm Emanuel has an idea. The only way his party can pass gun-control legislation, he argued on ABC’s This Week on Sunday, is by focusing less on firearms and more on people. He reasons Democrats should compromise with Republicans by focusing on “criminals,” “mental health,” and the No-Fly List.

Why the former mayor of crime-ridden Chicago believes that ignoring gunowners’ First, Fourth, Fifth, and Sixth Amendment rights in an effort to strip them of their Second Amendment rights is any kind of compromise remains a great mystery.


First, Emanuel says anyone with a “domestic-violence record” should be “banned from buying a gun.” This is an excellent idea. Also, it is already the law. Owning a gun after a domestic-violence conviction is illegal under federal law — and under numerous state laws. It is legal for the police to take guns when there is “reasonable fear of bodily injury” to the partner or child. These regulations are occasionally abused by law enforcement but, at a minimum, there exists a rudimentary due process, rather than arbitrary gun confiscation. We can only deduce, then, that Emanuel means guns should be confiscated from those merely accused of domestic violence by another party.

Emanuel’s second idea is to ban those with “a mental-health issue, and a relationship and anything on violence on mental health” from buying guns. Another good idea. And again, already the law. It is illegal to sell a firearm or ammunition to any person you know or have reasonable cause to believe “has been adjudicated as a mental defective or has been committed to any mental institution.”

Emanuel is likely talking about red-flag laws that empower the police to confiscate guns from Americans on the strength of a third-party accusation. California, for instance, already has a law (a grossly unconstitutional one, I would argue) that bars anyone who has checked into a mental facility — even, for say, nervous exhaustion or an addiction problem — from owning firearms for the rest of their lives. Even if a person shows a preponderance of evidence that he would use firearms in a safe and lawful manner, he may never buy a gun.

Not only do such laws unduly deprive Americans of their rights, but they also stigmatize mental illnesses that have nothing to do with potential violence or criminality. It is also a good way to discourage gun owners who suffer from, say, depression or suicidal thoughts from seeking the help they need.

Yet, Emanuel’s most egregious proposal is “No Fly, No Buy.” The idea here is to confiscate the guns of American citizens who’ve been arbitrarily placed on various secret government no-fly and watch lists without any probable cause, any assumption of innocence, or any due process.

One can vividly imagine how such lists could be abused by Democrats, who believe the National Rifle Association is a “terrorist organization” and most conservatives are “white supremacists.” Emanuel, for instance, said that the “Proud Boys are a domestic terrorist group” that would fall under the law. Whatever you think of members of the Proud Boys or Antifa, or whatever group you find most detestable, they are made up of individuals. Emanuel wants to divest adherents of their constitutional rights for thought crimes. That’s not how this works.

“No Fly, No Buy” is not a new idea. A few years ago, Democrats attempted to pass a similar bill. It was then that Connecticut senator Chris Murphy had despicably accused Republicans, who opposed summarily convicting Americans who were on opaque extrajudicial government lists compiled by a bunch of bureaucrats, of having “decided to sell weapons to ISIS.”

These aren’t your parents’ “liberals.”

It’s true, of course, that the majority of the people who are capriciously tagged by law enforcement on these lists are Muslims. Most of the approximately 1 million people on the list don’t even know they’re suspected terrorists, or how to present exculpatory evidence or challenge the designation. Then again, to extricate yourself from the lists is also prohibitively expensive, entailing a convoluted process often beyond the reach of an average citizen.

Back in 2014, the Intercept reported on an “intelligence source” leak that found 280,000 people on government lists who were not associated in any way with potential terrorist organizations. Who knows what the number is today. Ponder this scenario: Civil-rights hero John Lewis was once on a no-fly list. Does Emanuel believe Lewis deserved to lose all his constitutional rights? Even the ACLU, erstwhile friend of the Constitution, has “strongly” argued this step would undermine civil liberties.

What Emanuel doesn’t seem to understand is that guns don’t have rights. People do. And stripping them of those rights is no compromise.

Ohio's new 'stand your ground' law is in effect

Ohio became the 36th state to no longer require people to retreat before they can justifiably hurt or kill someone with a gun in self-defense.

The United States Supreme Court ruled in the cases of,
Murdock v Pennsylvania; the government can't convert a Right into a privilege and require a license and charge a fee.
Shuttlesworth v Birmingham; if the government does convert a Right into a privilege you can ignore the license and fee and engage in the Right with impunity.
If I'm not mistaken the 2nd Amendment is a Right. 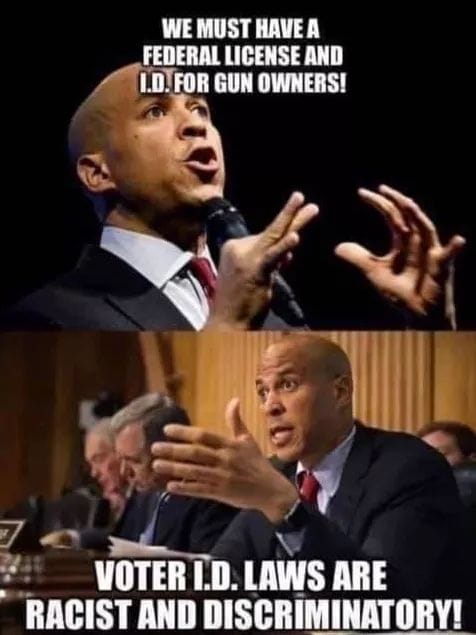 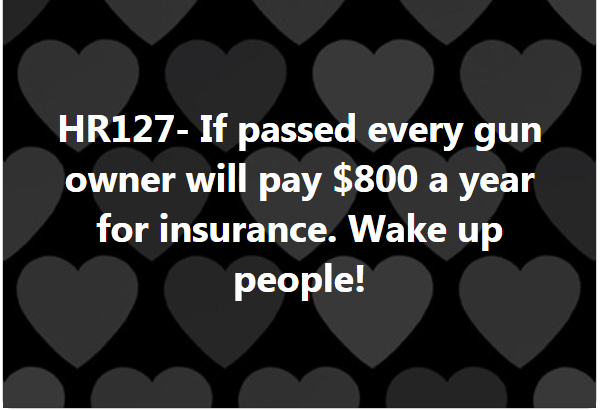 How will they collect? 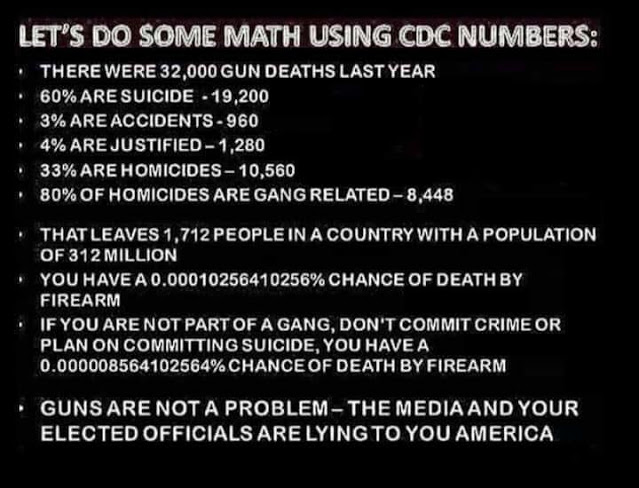 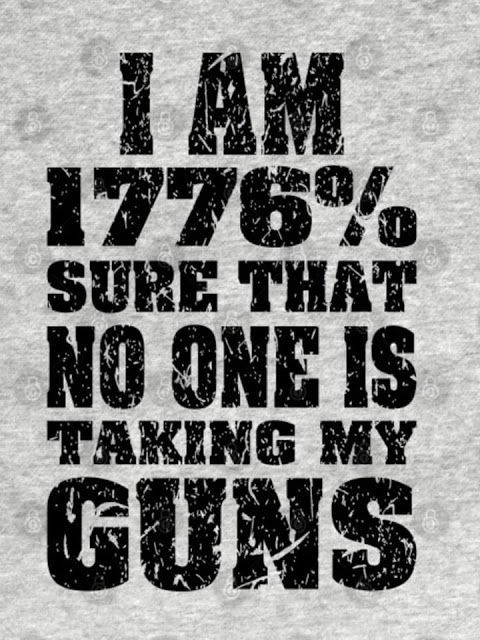 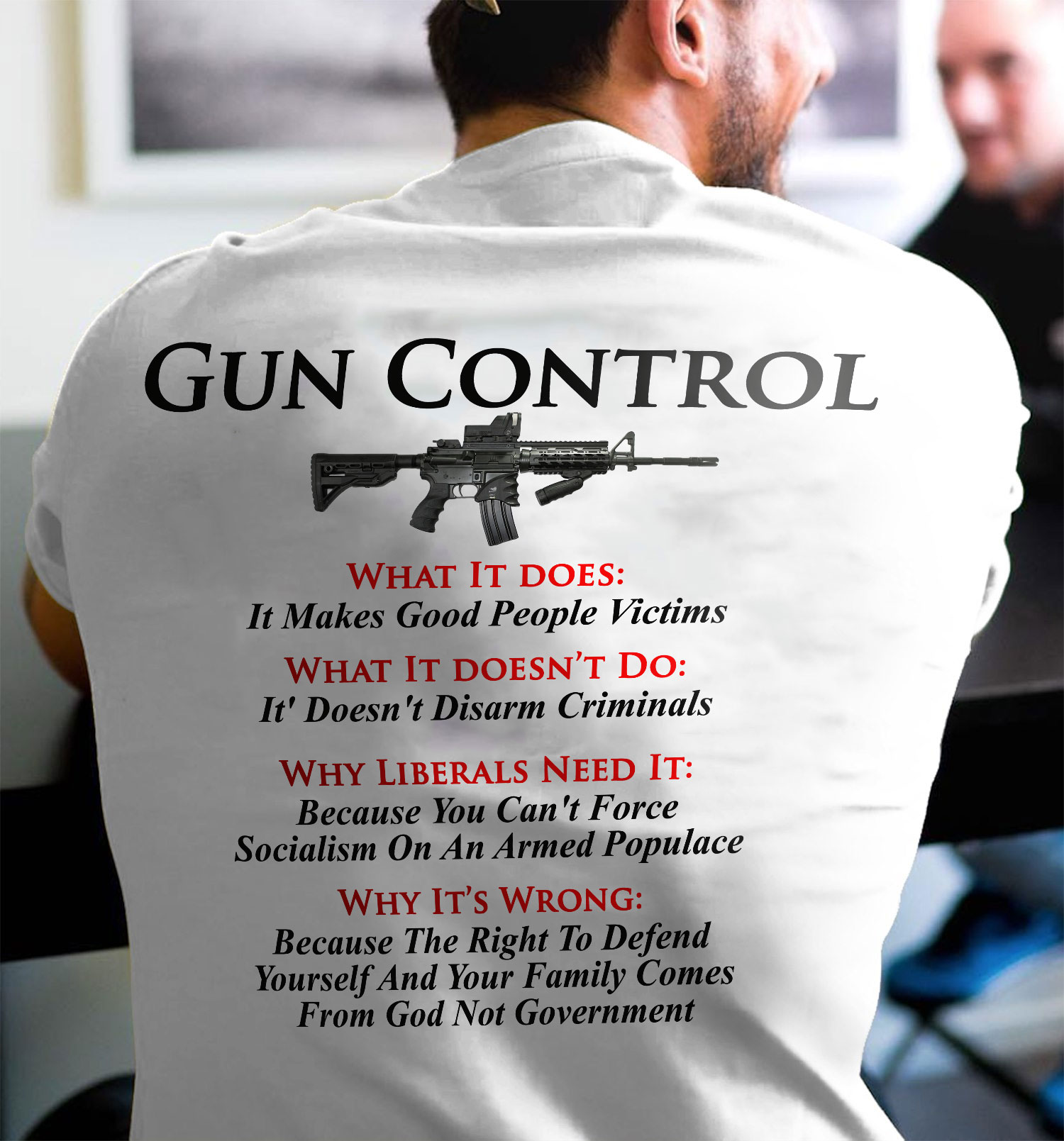 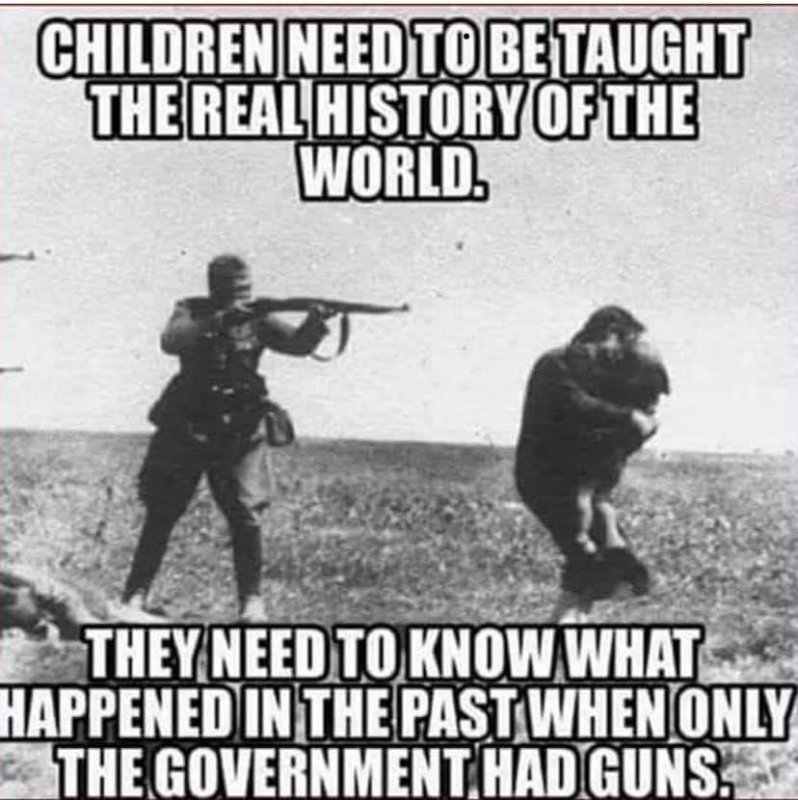 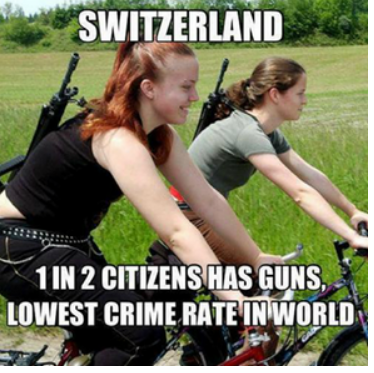 Firearms stand next in importance to the constitution itself. They are the American people's liberty teeth and keystone under independence … to ensure peace security and happiness, the rifle and pistol are equally indispensable … the very atmosphere of firearms anywhere restrains evil interference — they deserve a place of honor with all that's good."
George Washington

In the last 30 years virtually every state has implemented some sort of concealed carry legislation-and violent crime has declined. 14 states now allow "constitutional carry" (no permit concealed carry)-and the crime rate has gone down. The places with the greatest incidents of violent crime...tend to be areas with the most restrictions on lawful self defense.
I have seen that 92% of mass shootings occurred in "gun free zones".
Gun homicides have decreased dramatically since the early 90s as has all violent crime.
You must log in or register to reply here.
Share:
Reddit Pinterest Tumblr WhatsApp Email Share Link