Last week I put a new AC compressor on my 85 XJ and filled the system, it was blowing cold but only on high. I turned it off and then back on and nothing, no fan. I looked at the fuse and it was melted along with the fuse box. After doing some research I found out that the only high thing is because the Resistor is bad and the melting fuse could be from the motor going bad. I replaced the wiring behind the melted fuse box and replaced both the blower motor and resistor. The resistor that was ordered for me has one less plug than my original and after two days of searching I can't find one that matches the old one.

I installed everything and it will now work for a minute or so and then blow the fuse. What else could be causing this? 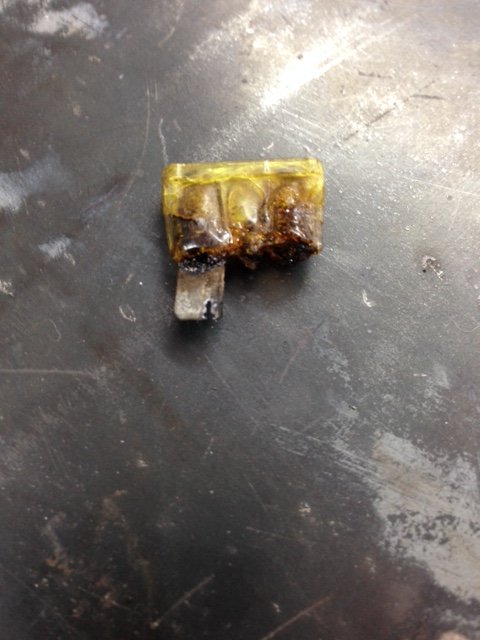 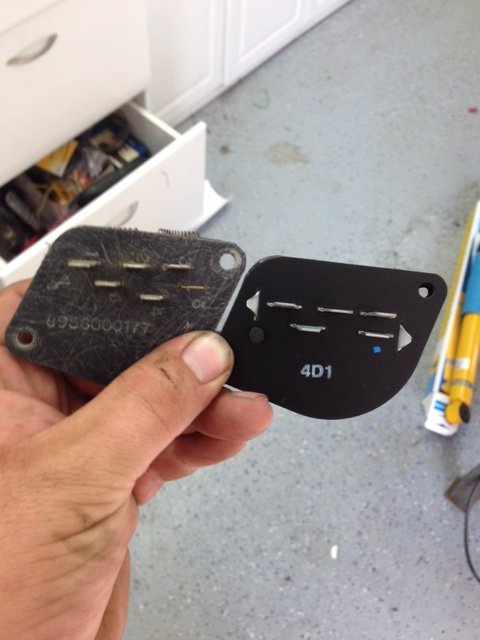 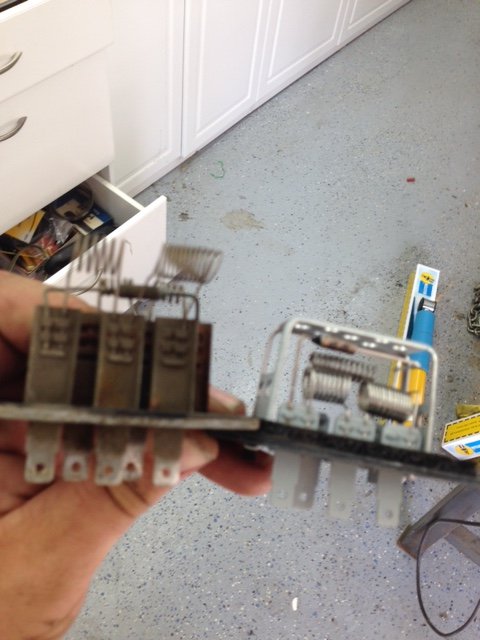 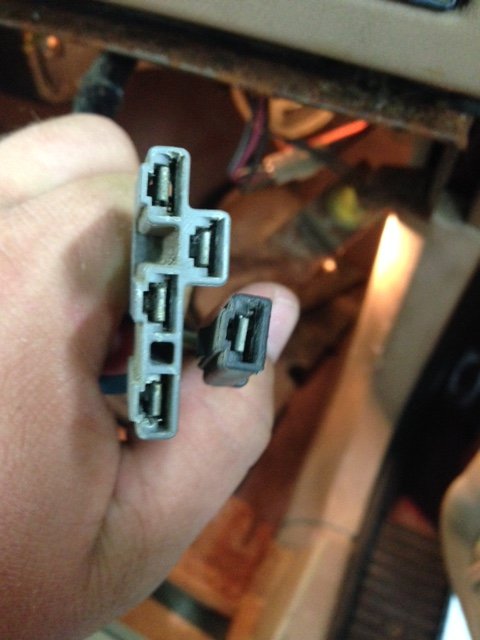 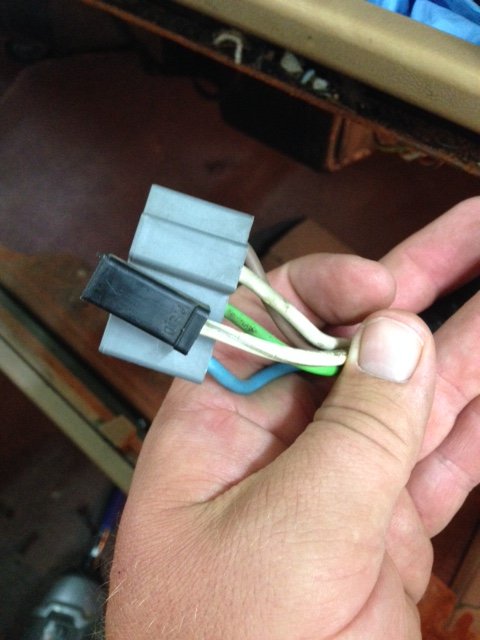