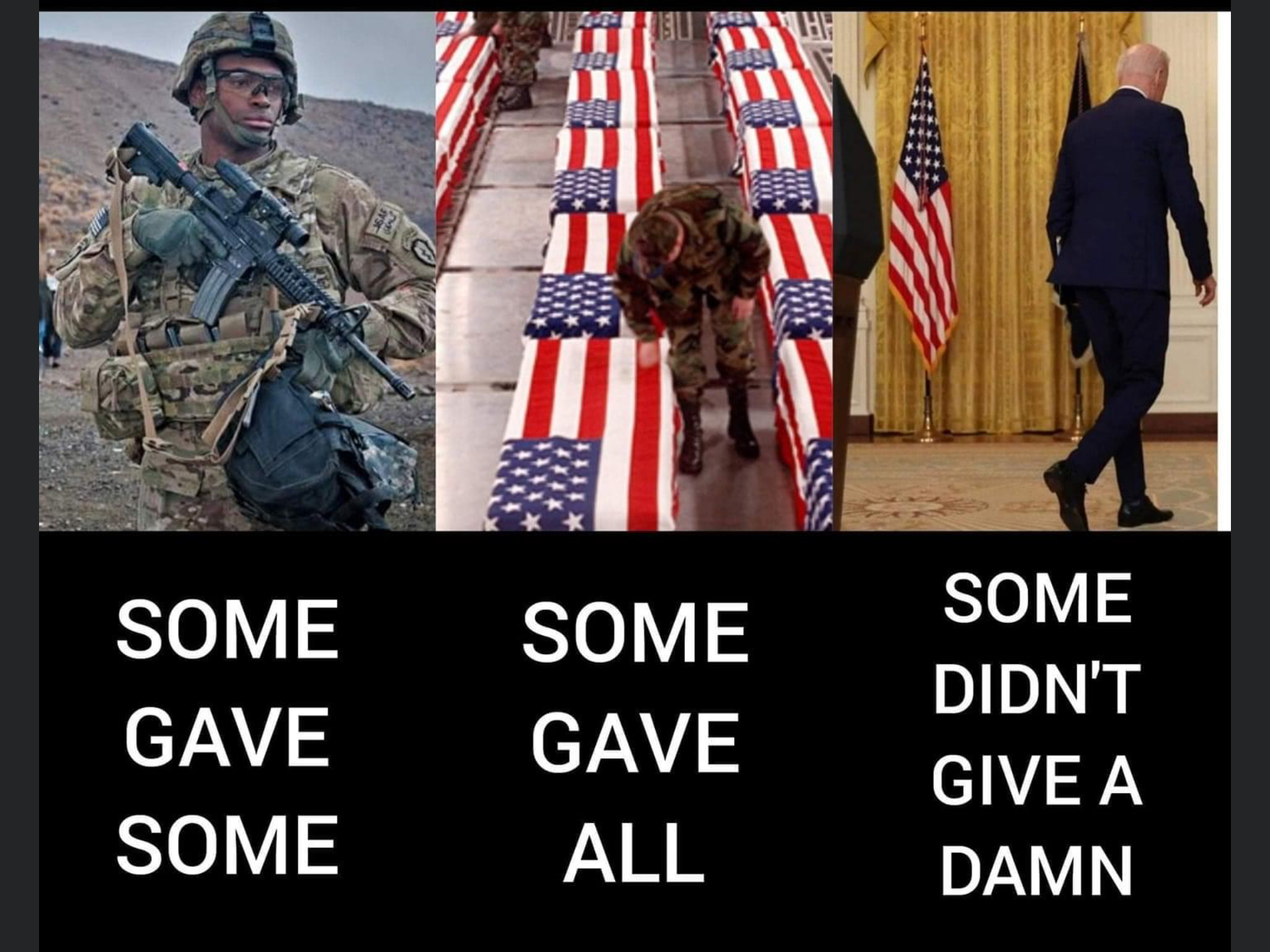 In Idaho today, Biden was asking a question and his people shut off his mike in the middle.

Floorist said:
In Idaho today, Biden was asking a question and his people shut off his mike in the middle.
Click to expand...

Idaho did not want him here. Protests all over the place.

Chris said:
Idaho did not want him here. Protests all over the place.
Click to expand...

He forgot before he got on the plane.

The official CDC numbers of cases & deaths currently sits at 41,001,157 and 658.410. That gives a case fatality rate of about 1.6%, which is the figure being used in discussions. The cases are confirmed cases, not an actual count of the people who have been infected with the virus.

According to CDC estimates, however, the actual numbers of cases and deaths is more like 120,200,000 and 767,000, which gives a more accurate mortality rate of about 0.64%. The figure being used for discussion is two and a half times higher than the figure which is much closer to being accurate.

A Virginia high school teacher posted a video criticizing the concept of students behaving themselves and sitting quietly in class as part of White supremacy.

"I stated that PBIS is White supremacy with a hug and a lot of y'all wanted to know more about that," the teacher said in the video that was originally posted to his TikTok account in May. The teacher was referring to Positive Behavioral Interventions and Supports (PBIS), which is framework used by Virginia public schools "to support positive academic and behavioral outcomes for all students."

Hudson Mayor Craig Shubert and Hudson High School parents are calling for the resignation of the Hudson School Board and teachers after students in the school’s Liberal Arts II writing class received a book of inappropriate writing prompts, “642 Things to Write About.”

Protecting and celebrating the most important works in U.S. history isn’t only important because the Constitution and Bill of Rights, as well as other documents in the National Archives, are still legally binding, but also because they tell a story of who we are as a nation and what it means to be American. Today leftists, including many officials in the Biden administration, are actively working to rewrite that story, and to undermine every part of America’s exceptional past.

One notable example is the National Archives’ decision to post a “Harmful Language Alert” banner above documents in its digital archives, including the Constitution and Declaration of Independence. According to the Archives’ warning, its documents include many “outdated, biased, offensive, and possibly violent views and opinions,” as well as documents that “reflect racist, sexist, ableist, misogynistic/misogynoir, and xenophobic opinions and attitudes.” 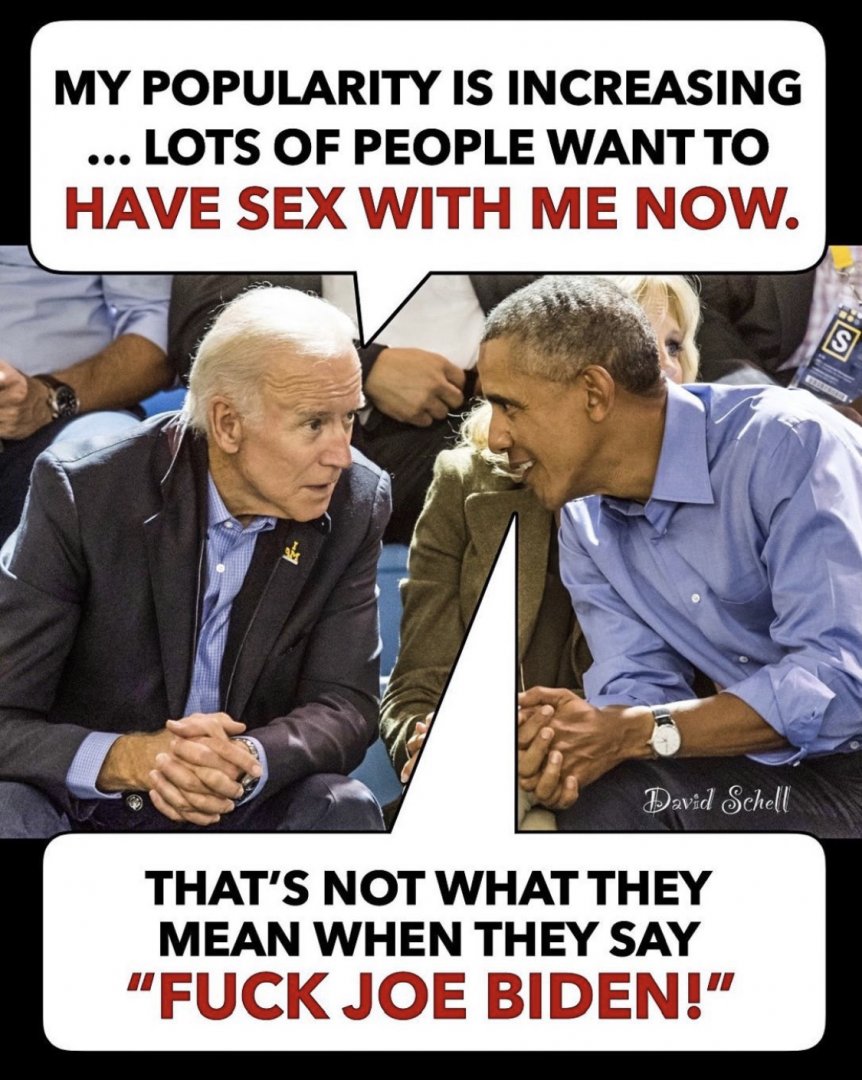 “Some people spend an entire lifetime wondering if they made a difference in the world. But, the Marines don't have that problem.”
― Ronald Reagan 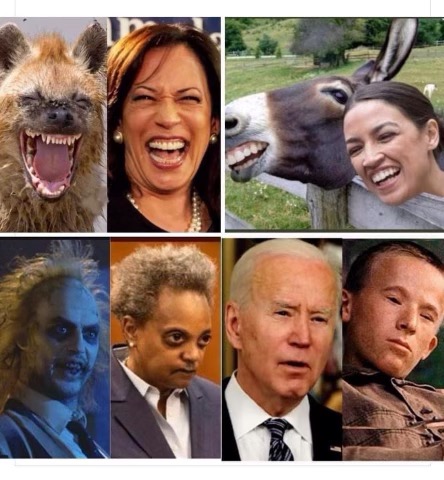 Remember that drone strike against ISIS? The military now admits, it is unlikely any ISIS were killed. It was most likely all civilians and several were probably children. Seven were children.
Last edited: Friday at 3:31 PM

Officer Blaize Madrid-Evans was shot and killed when he responded to the 2300 block of Northern Boulevard after dispatchers received a tip stating a wanted subject was at a residence.

The killer had been paroled twice.

France recalled its ambassadors from the US. Australia had a deal to buy submarines from France and Biden got them to change their mind.

Last night, Biden's Fed Aviation Admin issued a Temporary Flight Restriction (TFR) for any flying over that bridge near Del Rio, TX (on U.S. territory) where, at latest count, 11,000 illegal aliens have taken shelter, waiting for the overwhelmed Border Patrol agents to come pick them up and bus them into various cities in the U.S. The TFR said, as usual, that all aircraft were restricted, except Police and other emergency aircraft.

So early this morning, without their drone, Fox was able to show only old video from yesterday and before, showing huge hordes of people near and under the bridge.

But now, around 1:00PM Texas time, I just saw on TV, **LIVE FOOTAGE** from a Fox cameraman in a helicopter, flying blithely over the same bridge, TFR be damned. (And he was able to show that the number of illegal aliens there, was swelling hourly.)

How did he do it? By asking the Texas Dept of Public Safety (DPS) for a ride. And they were VERY willing to help him out, taking him up in their chopper, which was not restricted by the TFR.

Apparently normal people in Texas don't see eye to eye with the Fed govt, on any need to keep the huge size of the illegal-alien invasion, away from the public.

- Southern Border crises and a record amount of illegals
- Afghanistan pullout disaster
- 13 service members killed under their watch
- Destroying relationships with our allies
- Delta variant exploding
- 250k more Americans dead from Covid (wasn’t he supposed to have a plan to stop all this?)
- Record inflation
- Record gas prices
- Labor shortage
- Response to Hurricane Ida
- Division in our nation is higher than ever
- Dystopian vaccine mandates
- Cancel culture
- Innocent civilians killed in Afghanistan after the wrong target was attacked

Floorist said:
Remember that drone strike against ISIS? The military now admits, it is unlikely any ISIS were killed. It was most likely all civilians and several were probably children. Seven were children.
Click to expand...

Family members of the murdered children were on the news. They said the US had not even apologized.

I'm on Telegram, and signed up to read Trump's comments. He posted this a few days ago...

How disgraceful that so many people have been killed because of our incompetent Generals. The Biden Administration wanted to show that they were tough guys after they surrendered to the Taliban, which left many soldiers injured or dead, and left Americans and the best Military equipment in the World behind. Our Country has never been so embarrassed or humiliated.
2
You must log in or register to reply here.
Share:
Reddit Pinterest Tumblr WhatsApp Email Link