If I can find it again, it was long.

For those of you who have never traveled to the west, or southwest,
cattle guards are horizontal steel rails placed at fence openings,
in dug-out places in the roads adjacent to highways (sometimes across highways), to prevent cattle from crossing over that area. For some reason the cattle will not step on the "guards," probably because they fear getting their feet caught between the rails.

A few months ago, President Obama received and was reading a report that there were over 100,000 cattle guards in Colorado . The Colorado ranchers had protested his proposed changes in grazing policies, so he ordered the Secretary of the Interior to fire half of the "cattle" guards immediately!
Before the Secretary of the Interior could respond and presumably try to straighten President Obama out on the matter, Vice-President Joe Biden, intervened with a request that...before any "cattle" guards were fired, they be given six months of retraining.

'Times are hard,' said Joe Biden, 'it's only fair to the cattle guards and their families be given six months of retraining! '

The retail giant, which sells firearms in about half of its 4,700 U.S. stores, said customers can still purchase guns and ammunition upon request even though they are no longer on display.

They can't compete on price anyway.

I boycott wally world and Dicks for anything hunting related.

Getting ready for Traiter Joe and the Hoe.

Probably 5 years ago I bought a Sig Sauer 22 rifle at a Walmart on closeout at $160. It had a $320. sticker on it. It has a 25 round mag. Only gun I ever bought there.
I was recently looking for a Cricket 22 for my granddaughter, and the local gun stores were cheaper than Walmart by a bunch.

The FBI has opened a criminal investigation


He is saying he will:
Ban purchase of clips with more than 3 bullets
Force people with existing clips to either register them with the government or sell them in a buyback program
Ban the manufacture of real assault weapons (Giffords proposal, they don't want police or military to have them)
Ban gun ownership of anyone convicted of misdemeanor hate crime
Ban online purchase of all bullets, guns, and GUN PARTS
Implement snitch clause to forcibly remove guns from someone family members accuse of something (“red flag” law)
Force eventual production of 100% "smart guns" (electronic owner recognition, wonder if Biden wants government to have a kill switch too)
Hold adults criminally and civilly liable for directly or negligently giving a minor access to a firearm, "regardless of whether the minor actually gains possession of the firearm".

The hate crime concept is a very dangerous one. Most reasonable people assume hate crimes is something like a perpetrator beating up a person because they are black, jewish, muslim or something similar. The problem is that "hate crime" can be weaponized as we have seen. The far leftists define it as any free speech which causes them stress or makes them uncomfrotable. For example, if the far left ever came to power it would be entirely possible that lets say if a person was convicted of embezzling money from their job company and said it was because they wanted to get their transgender boss in trouble, they could be convicted of a "misdemeanor hate crime" and banned from owning a weapon for life

Seriously? Now is the time to help struggling Americans, not play swamp politics with virus aid.
And does the Kennedy center really need another 35 million after they received 25 million from the first stimulus bill? How much American hunger did it take to fund that?
These people are nothing but selfish lowlife and are the poster beings for a tyrannical government.

Seriously? Now is the time to help struggling Americans, not play swamp politics with virus aid.
And does the Kennedy center really need another 35 million after they received 25 million from the first stimulus bill? How much American hunger did it take to fund that?
These people are nothing but selfish lowlife and are the poster beings for a tyrannical government.
Click to expand...

Liberal pork fat. They always do this!
Vote 'em out!

Damn, a bit of "Good News" for a change! 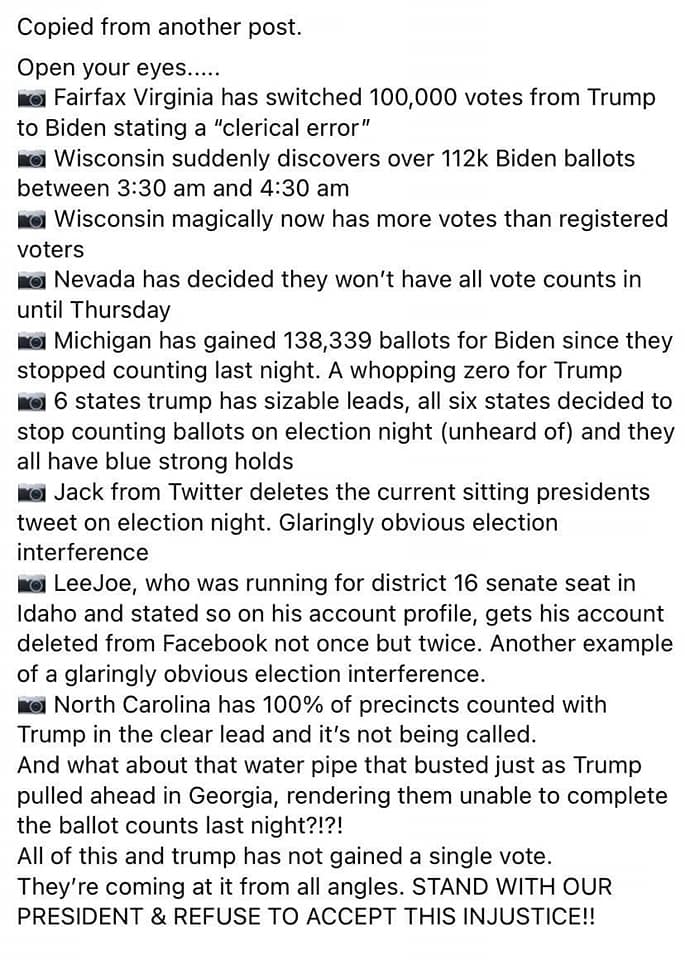 The winner is a George Soros disciple.

Gascon is trying to decriminalize criminals. Good luck with that. 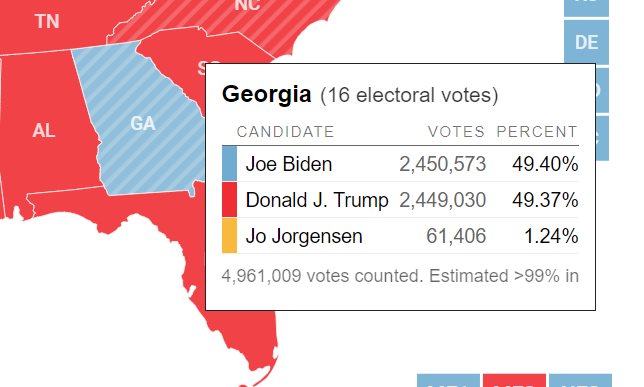