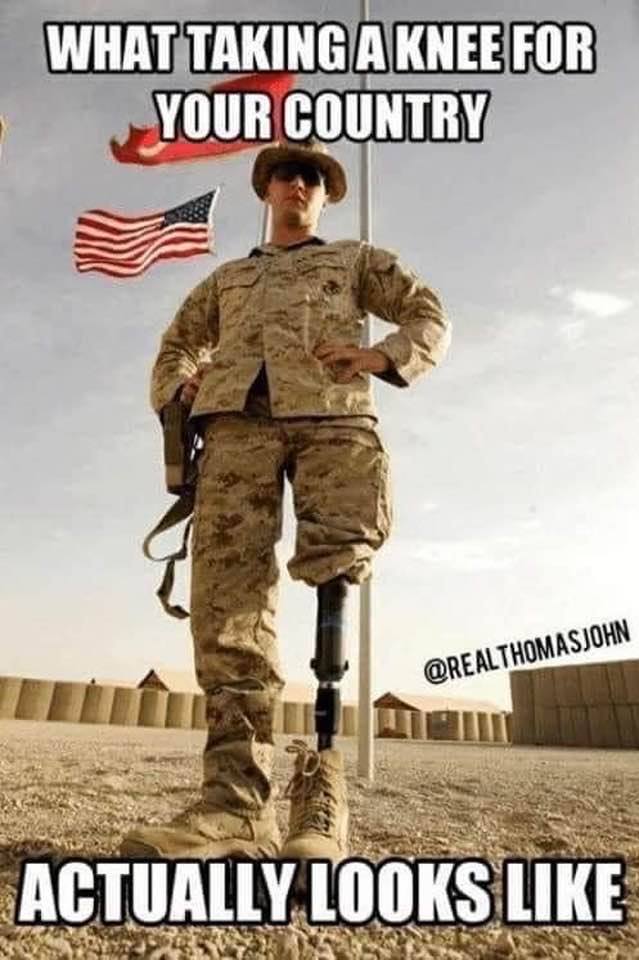 The 14th of June, 1946 is the birthday of a boy born in the Jamaica district of Queens, NYC. In 1995, his car has a flat tire. A black man walking by notices it's owner is wearing a suit. So he fixes the flat. "How can I repay you?" asks our birthday boy. "My wife has always wanted some flowers" A few days later, the black man's wife gets a beautiful bouquet of flowers with a note saying, "Thanks for helping me. By the way,....the mortgage on your house is paid off." A USMC Sargent spends 7 months in a Mexican prison for a minor charge. He is beaten. The man from Queens sends him a check for $25,000 "To get you started." A black bus driver saves a suicidal girl from jumping off a bridge. Our Queens man sends him a check for $10,000. A rabbi's critically ill son needs to get from NCY the California for specialty care. No airlines will fly him. The generous man pays for a private flight for the child. This kind man from Queens commits many other "quiet acts of random kindness." A wise man once said "If a man's heart is good,....Nothing else matters. And if a man's heart is bad,....Nothing else matters." Who is this kind man?...….Trump. Donald J. Trump,....a man with a good heart.

<p>'You could have set your watch by it: the investigation was going to reach its crescendo as we move into the 2020 election cycle'</p>

‎Jester Cg‎ to JANE FONDA IS A TRAITOR
September 24, 2019
NEVER FORGIVE A TRAITOR. SHE REALLY WAS A TRAITOR!!
This is for all the kids born in the 70's and after who do not remember, and didn't have to bear the burden that our fathers, mothers and older brothers and sisters had to bear. Jane Fonda is being honored as one of the "100 Women of the Century."
Barbara Walters writes:
Unfortunately, many have forgotten and still countless others have never known how Ms. Fonda betrayed not only the idea of our country, but specific men who served and sacrificed during the Vietnam War.
The first part of this is from an F-4E pilot. The pilot's name is Jerry Driscoll, a River Rat. In 1968, the former Commandant of the USAF Survival School was a POW in Ho LoPrison, the "Hanoi Hilton."
Dragged from a stinking cesspit of a cell, cleaned, fed, and dressed in clean PJ's, he was ordered to describe for a visiting American "peace activist" the "lenient and humane treatment" he'd received. He spat at Ms. Fonda, was clubbed, and was dragged away. During the subsequent beating, he fell forward onto the camp commandant 's feet, which sent that officer berserk. In 1978, the Air Force Colonel still suffered from double vision (which permanently ended his flying career) from the Commandant's frenzied application of a wooden baton.
>From 1963-65, Col. Larry Carrigan was in the 47FW/DO (F-4E's). He spent 6 years in the "Hanoi Hilton". . . The first three of which his family only knew he was "missing in action." His wife lived on faith that he was still alive. His group, too, got the cleaned-up, fed and clothed routine in preparation for a "peace delegation" visit.They, however, had time and devised a plan to get word to the world that they were alive and still survived. Each man secreted a tiny piece of paper, with his Social Security Number on it, in the palm of his hand. When paraded before Ms. Fonda and a cameraman, she walked the line, shaking each man's hand and asking little encouraging snippets like: "Aren't you sorry you bombed babies?" and "Are you grateful for the humane treatment from your benevolent captors?" Believing this HAD to be an act, they each palmed her their sliver of paper.
She took them all without missing a beat. . . At the end of the line and once the camera stopped rolling, to the shocked disbelief of the POWs, she turned to the officer in charge and handed him all the little pieces of paper... Three men died from the subsequent beatings. Colonel Carrigan was almost number four but he survived, which is the only reason we know of her actions that day.
I was a civilian economic development adviser in Vietnam, and was captured by the North Vietnamese communists in South Vietnam in 1968, and held prisoner for over 5 years. I spent 27 months in solitary confinement; one year in a cage in Cambodia; and one year in a 'black box' in Hanoi. My North Vietnamese captors deliberately poisoned and murdered a female missionary, a nurse in a leprosarium in Banme Thuot, South Vietnam, whom I buried in the jungle near the Cambodian border. At one time, I weighed only about 90 lbs. (My normal weight is 170 lbs.)
We were Jane Fonda's "war criminals." When Jane Fonda was in Hanoi, I was asked by the camp communist political officer if I would be willing to meet with her. I said yes, for I wanted to tell her about the real treatment we POWs received. . . and how different it was from the treatment purported by the North Vietnamese, and parroted by her as "humane and lenient." Because of this, I spent three days on a rocky floor on my knees, with my arms outstretched with a large steel weight placed on my hands, and beaten with a bamboo cane. I had the opportunity to meet with Jane Fonda soon after I was released. I asked her if she would be willing to debate me on TV. She never did answer me.
These first-hand experiences do not exemplify someone who should be honored as part of "100 Years of Great Women." Lest we forget. . . "100 Years of Great Women" should never include a traitor whose hands are covered with the blood of so many patriots.There are few things I have strong visceral reactions to, but Hanoi Jane's participation in blatant treason, is one of them. Please take the time to forward to as many people as you possibly can. It will eventually end up on her computer, and she needs to know that we will never forget.
RONALD D. SAMPSON, CMSgt,
USAF 716 Maintenance Squadron,
Chief of Maintenance DSN: 875-6431 COMM: 883-6343 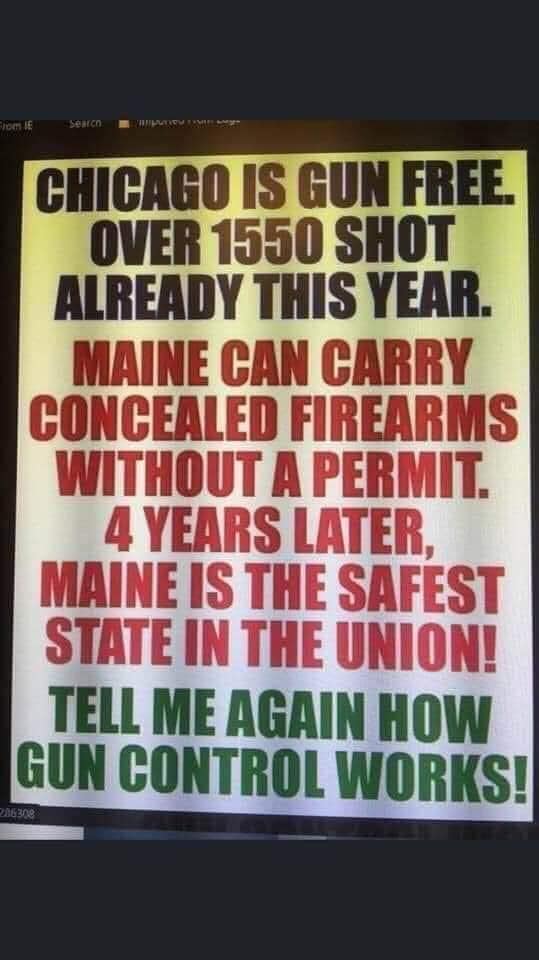 Serious question. Why are there no biohazard bins for used masks and gloves if this virus is so contagious and deadly?

My G/F was saying the exact same thing. Masks do not work. It is airborne, so when you breath out, it is in the air. Just last week, they advised that if you are over 6' tall, you're screwed. The virus air floats abobe you as you walk, and normally exits the stale air through the poor fitting nose wires. So when you are tall, you're fucked.

havasu said:
My G/F was saying the exact same thing. Masks do not work. It is airborne, so when you breath out, it is in the air. Just last week, they advised that if you are over 6' tall, you're screwed. The virus air floats abobe you as you walk, and normally exits the stale air through the poor fitting nose wires. So when you are tall, you're fucked.
Click to expand...

I also heard if you wear the full face masks that cover your neck to you have a 125 percent chance of getting it. 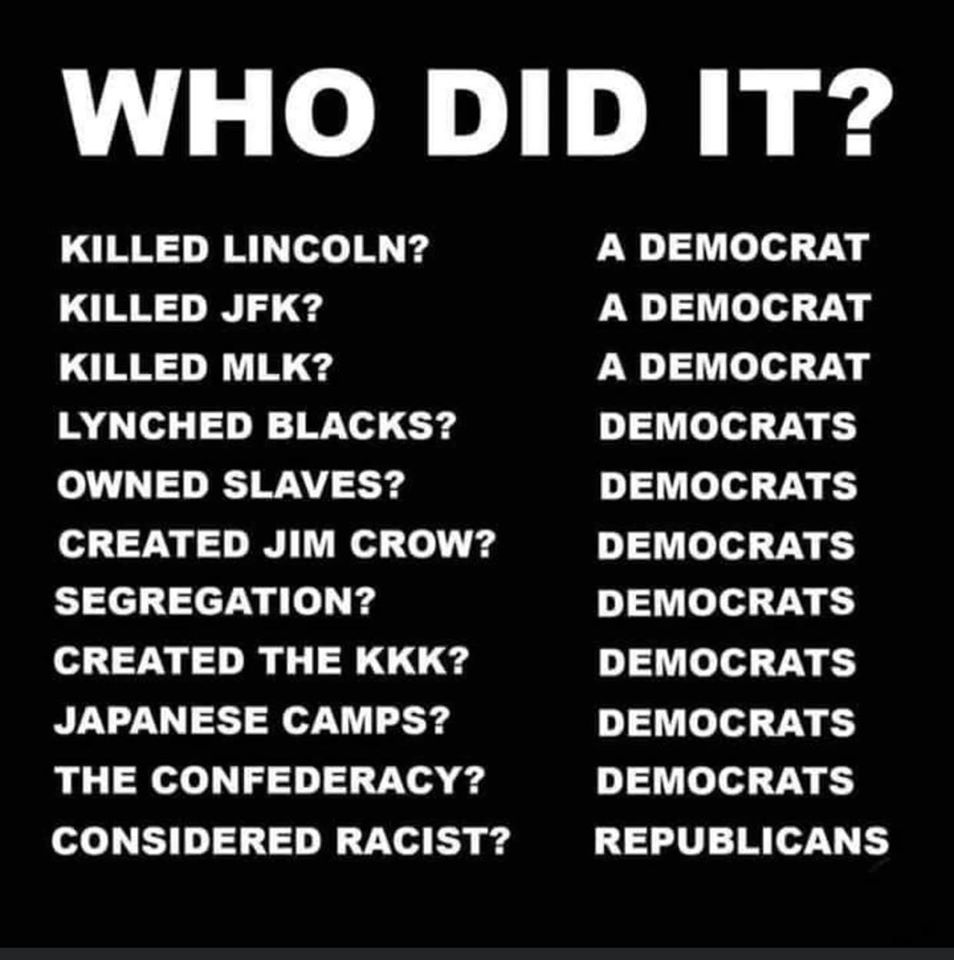 Nancy Pelosi's estate at 11 Zinfandel Lane Saint Helena, CA 94574 in Napa Valley California...All illegal immigrants are welcome at this address stay as long as you want.
Nancy loves you!
It would be really disappointing if y’all shared this precious information 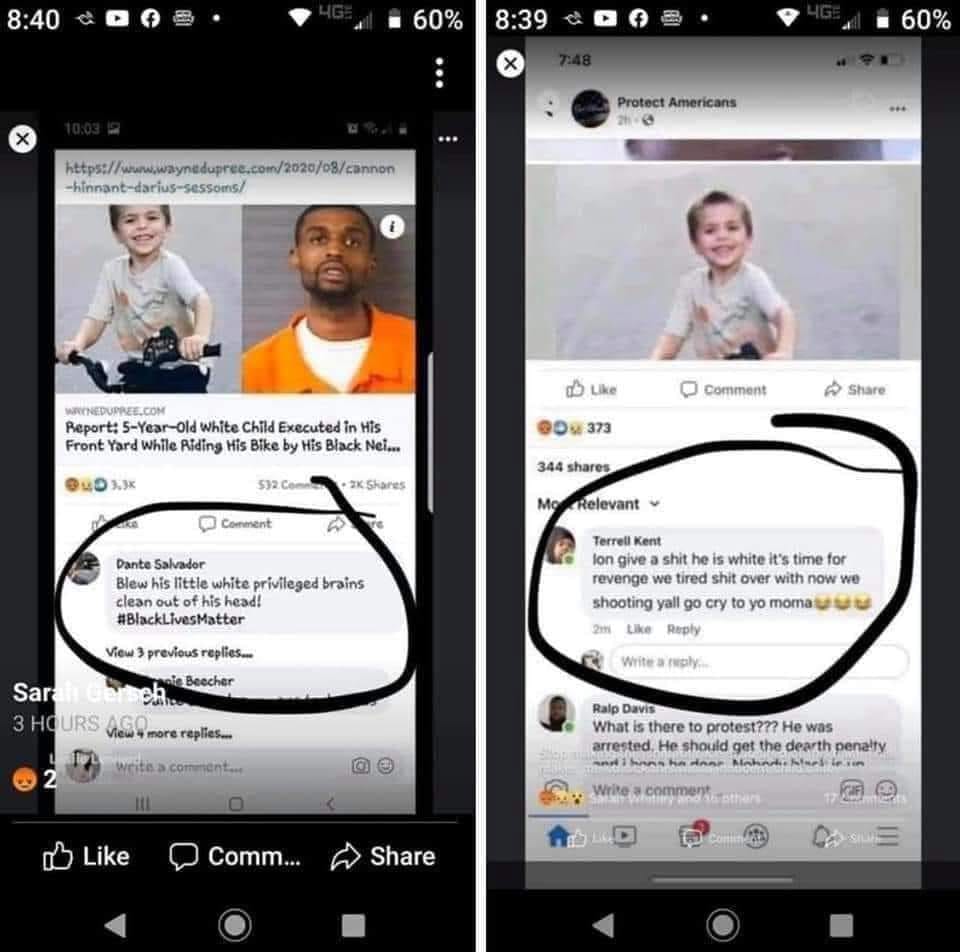 Put me in a room with that POS.

It doesn't fit their narrative.