Robots are next, we are obsolete. 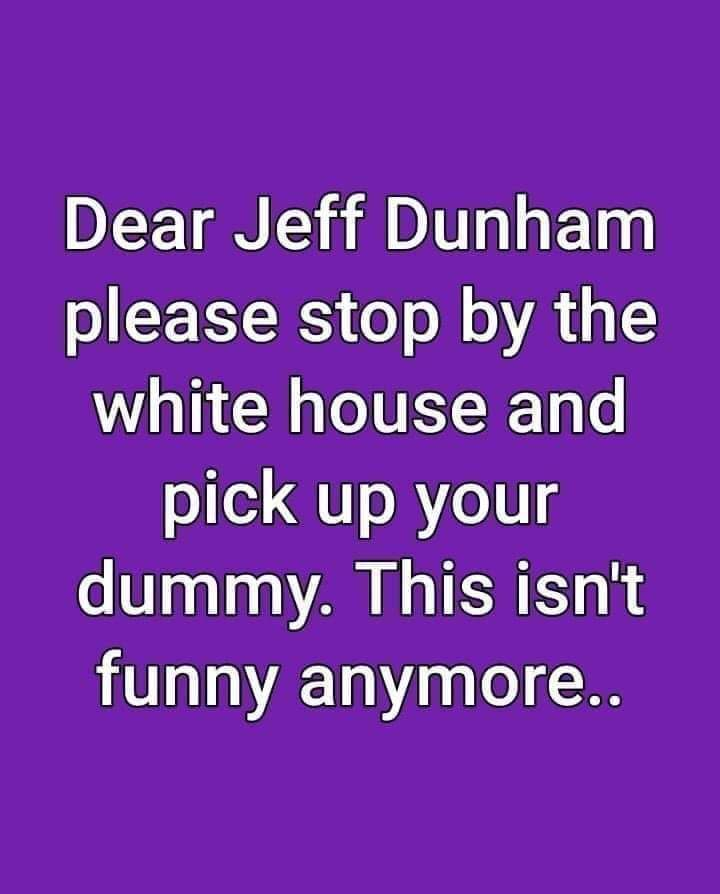 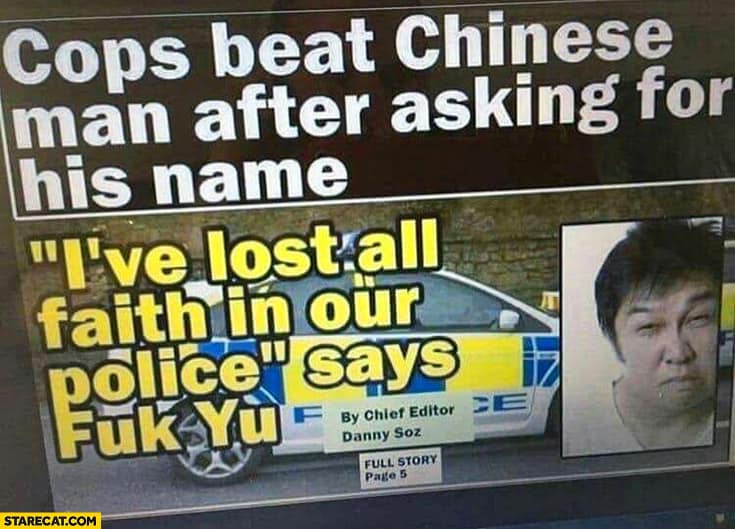 This was reported in the last 5 minutes. Gawd, I love it!

Three buses of recent migrant families arrived from Texas near the home of Vice President Kamala Harris in record-setting cold on Christmas Eve.

Texas authorities have not confirmed their involvement, but the bus dropoffs are in line with previous actions by border-state governors calling attention to the Biden administration’s immigration policies.

The buses that arrived late Saturday outside the vice president’s residence were carrying around 110 to 130 people, according to Tatiana Laborde, managing director of SAMU First Response, a relief agency working with the city of Washington to serve thousands of migrants who have been dropped off in recent months.

Local organizers had expected the buses to arrive Sunday but found out Saturday that the group would get to Washington early, Laborde said. The people on board included young children.

Some were wearing T-shirts despite temperatures hovering around 15 degrees. It was the coldest Christmas Eve on record for Washington, according to the Washington Post.

Laborde said employees had blankets ready for the people who arrived on Christmas Eve and moved them quickly onto waiting buses for a ride to an area church. A local restaurant chain donated dinner and breakfast.

Most of the arrivals were headed to other destinations and expected to remain in Washington only briefly.

Gov. Greg Abbott’s office did not respond to a request for comment Sunday morning. His office said last week that Texas has given bus rides to more than 15,000 people since April to Washington, New York, Chicago, and Philadelphia.

Abbott and Arizona Gov. Doug Ducey, both Republicans, are strong critics of President Biden on his handling of the U.S.-Mexico border, where thousands of people are trying to cross daily, many to seek asylum. Officials on both sides of the border are seeking emergency help in setting up shelters and services for migrants, some of whom are sleeping on streets.

Republicans argue Biden and Harris, designated the administration’s point person on the root causes of migration, have relaxed restrictions that induced many people to leave their countries of origin.

Biden has ended some policies but kept others enacted by former President Donald Trump, whose administration also grappled with spikes in border crossings and at one point separated immigrant families and children as a deterrence initiative. 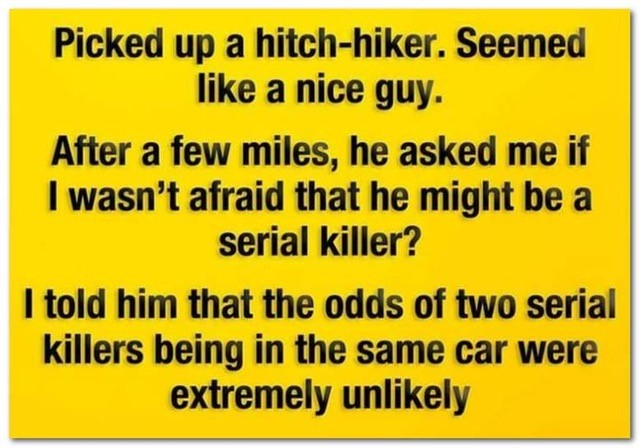 I did not write this post. I received it in e-mail from a retired Police Officer friend and want to share it.
Sunday, a young man from Pittsburgh was being paid to entertain as a professional athlete. Sadly that young man was severely injured, he almost died however his life was saved. His contract is $4 million for 4 years. It was a scary incident that could have had a much sadder outcome and I am glad he will survive. Since he is a athletic entertainer his name is all over the media and almost everyone is talking about him, about how lucky he is. He went to work and carrying the weight of football pads and the pressure of putting on a good performance for the fans and his team. The media is making this the top of the hour story. The young brave entertainer that survived a brush with death in a freak accident while he was making millions performing. Social media and news media is bragging how a Go Fund Me for the entertainers charity has raised more than $4.7 million in his name by people donating.
Two other men went to work yesterday also from Pittsburgh just like the entertainer. These two men made a lot less money, had a lot more pressure, and carried the weight of promises to their family and an oath to their community. Instead of pads and a helmet they wore a badge and a vest. The badge they wear reads POLICE OFFICER and it may be small but it carries the weight of knowing they promised their families they will return home, they weight of an oath to serve and protect a community by being the only thing that stood between the innocent and evil. On a scale the football pads weigh more than a badge of a few ounces. But in the heart, that badge weighs a thousand times more than those pads. One of those men lies in a hospital recovering from a gunshot wound. His family, friends, a community, and the Blue Line by his side. The other man paid the supreme sacrifice, No Greater Love One Has Than This, to Lay Down One’s Life for One’s Friends. Today that officer's family, friends, community, and Blue Line prepares to say goodbye. These two men, Brackenridge Police Chief Justin McIntire and Tarentum Officer Jordan Schrecengost are the second story in the news and talked about less on social media.
While the entertainers Go Fund Me charity is now at $4.7 million and dozens of sports and screen entertainers reach out to support the entertainer and his charity. The family of murdered Brackenridge Police Chief Justin McIntire will say their goodbyes and have to face a future without him. Tarentum Officer Jordan Schrecengost will face a long road to recovery and a lifetime of physical and mental scars. I am sure there will be community support for both of these brave men but do you think it will amount to the tune of $4.7 million? Neither do I. It sickens me these men are second to an athlete. The media needs to get right who the true heroes are.
Again I am glad the entertainer will be ok but I stand with the Blue Line. My heart and prayers go to the families and LEO family of Brackenridge Police Chief Justin McIntire and Tarentum Officer Jordan Schrecengost, the true heroes.
*Originally posted by a True & Honest American* 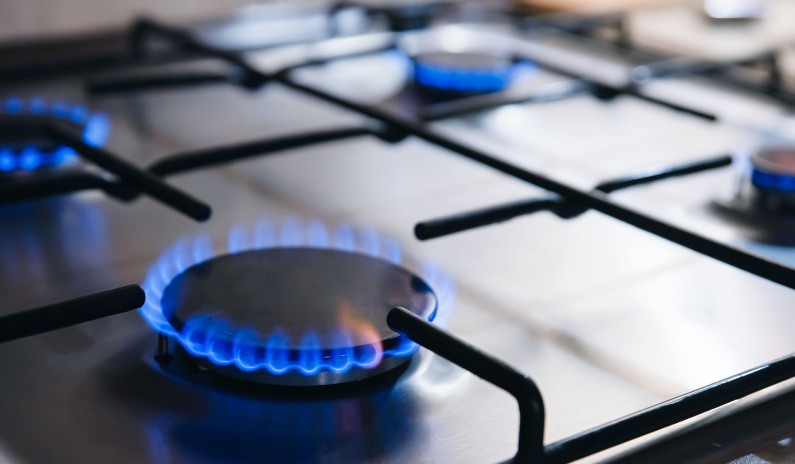 A federal agency may look to ban gas stoves over concern about the release of pollutants that can cause health and respiratory problems.

A federal agency may look to ban gas stoves over concern about the release of pollutants that can cause health and respiratory problems.

He can kiss my ass.

How many more months do we have this idiot in charge?

Havasu said:
How many more months do we have this idiot in charge?
Click to expand...

If more than two days...

It would be two days too long !

This winter season, the New York Times, Washington Post, Wall Street Journal and Atlantic, among other outlets, have all published articles on the same theme. According to their advice, we should re-don masks to prevent seasonal spread of influenza, RSV, Covid-19 and run-of-the-mill colds. This seems poised to become a yearly occurrence, as with the accompanying post-holiday mandates in some schools, colleges, and elsewhere that these articles actively encourage.

However, while these articles are full of quotations from health officials and disease experts, glaringly absent is high-quality data to support claims that masking reduces spread of circulating seasonal viruses.

The reason for this omission may be that, three years into the pandemic, there are no rigorous studies showing masks to be an effective method of viral infection control. In fact the highest-quality scientific studies, randomised controlled trials (RCTs), show the opposite: that masks make little to no difference in controlling spread of influenza, SARS-CoV-2, or RSV.

SAN DIEGO (KABC) -- U.S. Customs and Border Protection has been seeing an increase in eggs being brought across the border, which is technically illegal, according to the agency.