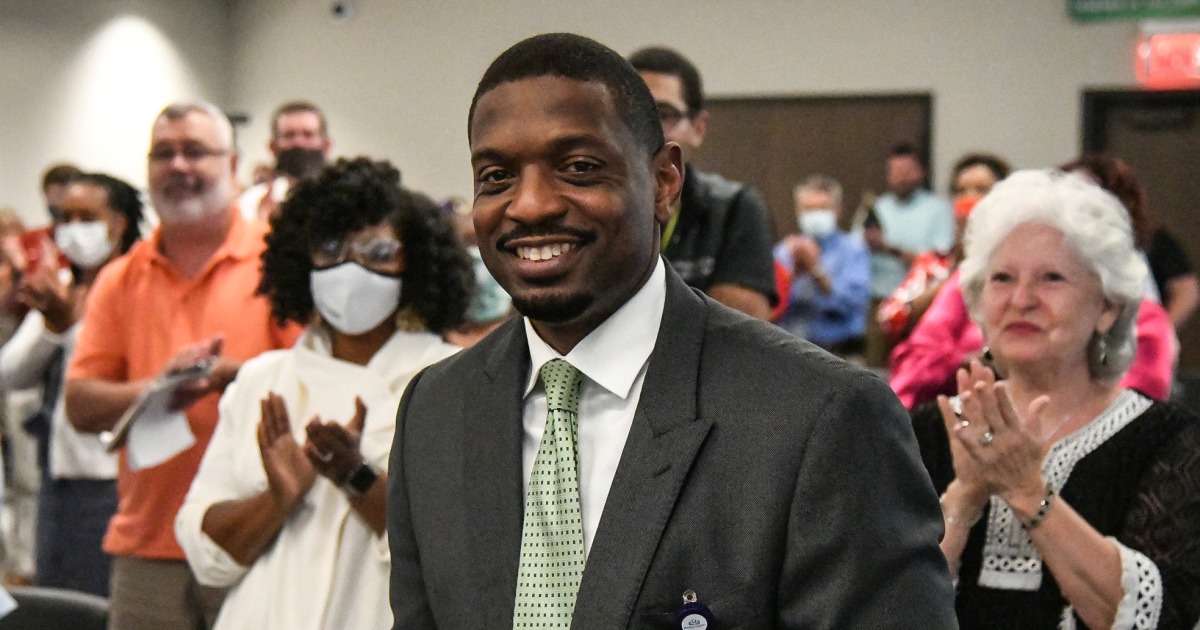 The Berkeley County, South Carolina, school board made several big moves in its first meeting after the election. The board’s former chair said it was a “political witch hunt.”

John Stossel, the newsman, has a blog on Facebook. He had an interview with a woman showing CRT books being used in elementary schools. 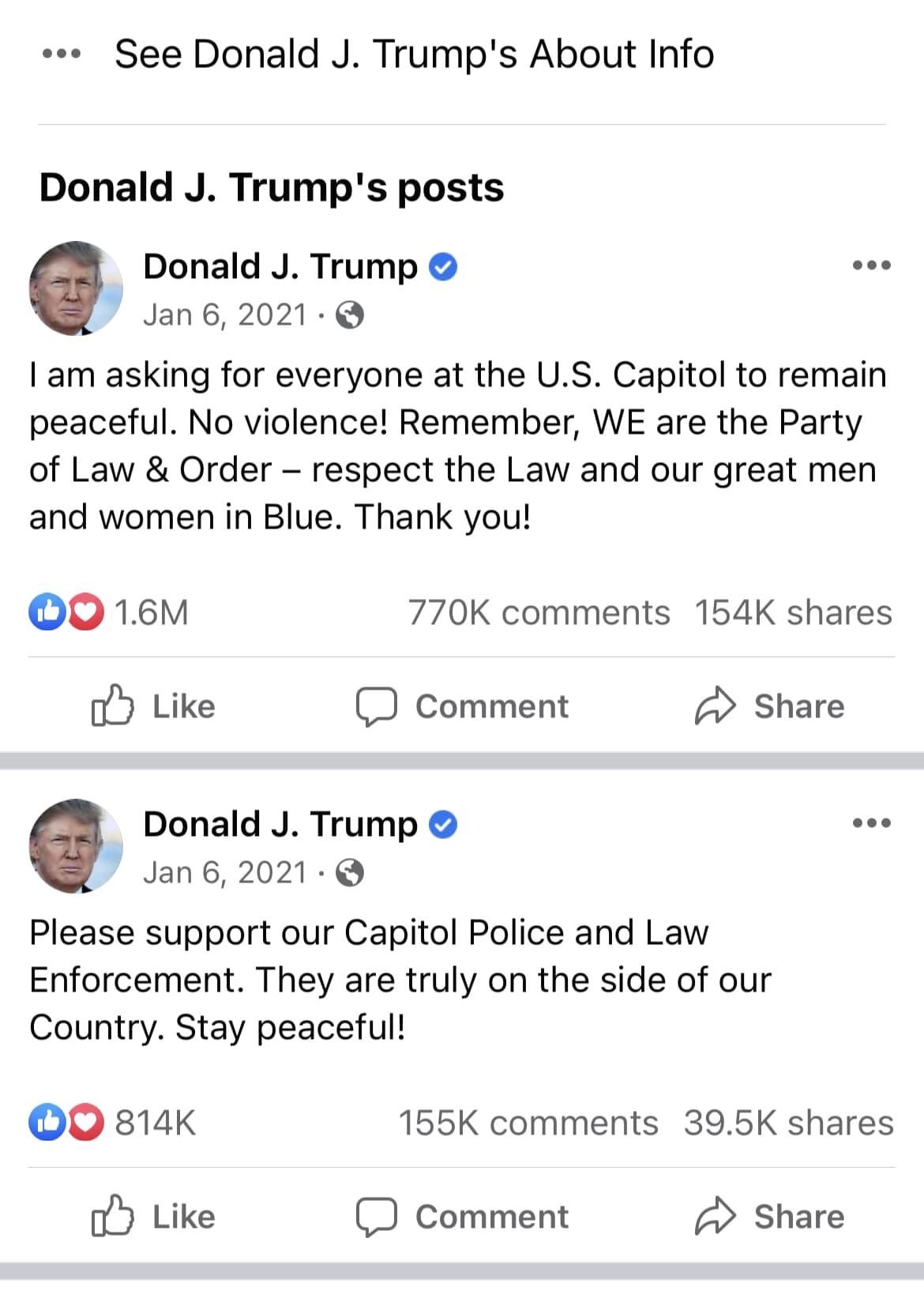 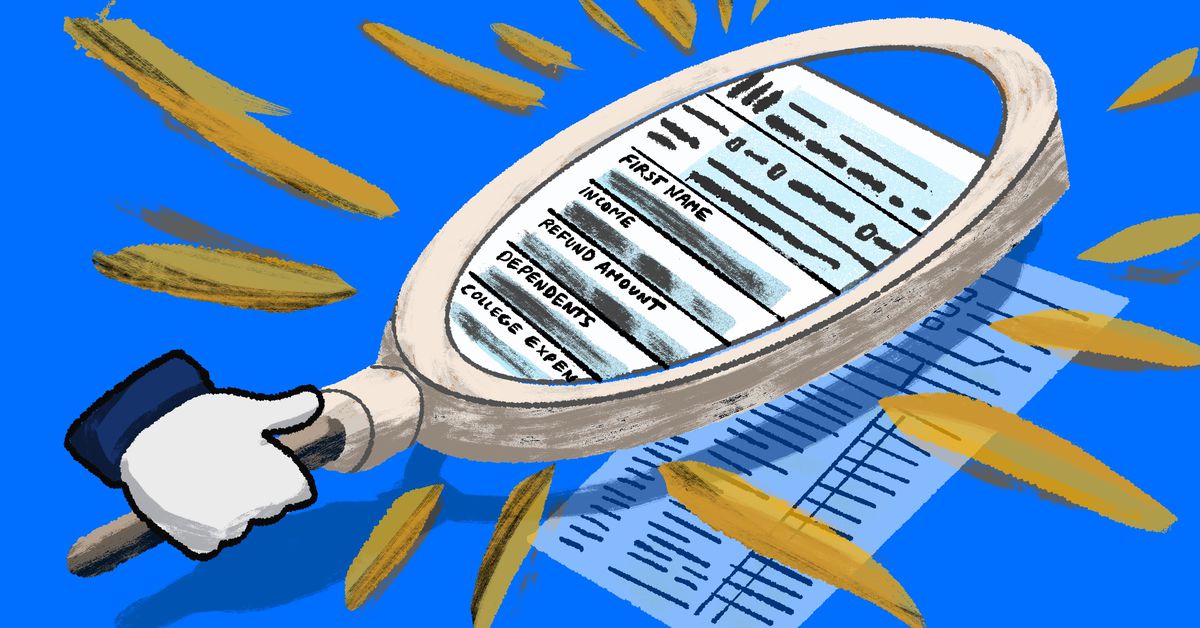 The Markup found that tax preparation services including TaxAct, TaxSlayer, and H&R Block have sent users’ personal financial information to Facebook through the Meta Pixel.

Google blocked copying this link. Had to do a work around to get it. 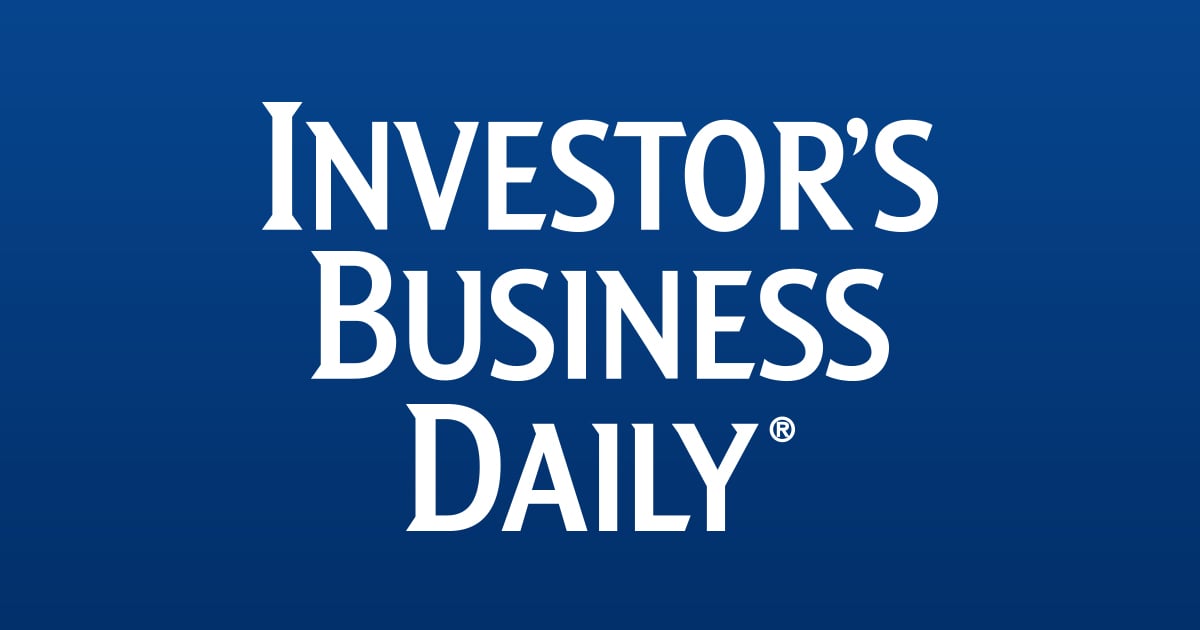 Second Amendment: The White House asked the Centers for Disease Control "to research the causes and prevention of gun violence." We're pretty sure that what the CDC found wasn't what... Read More 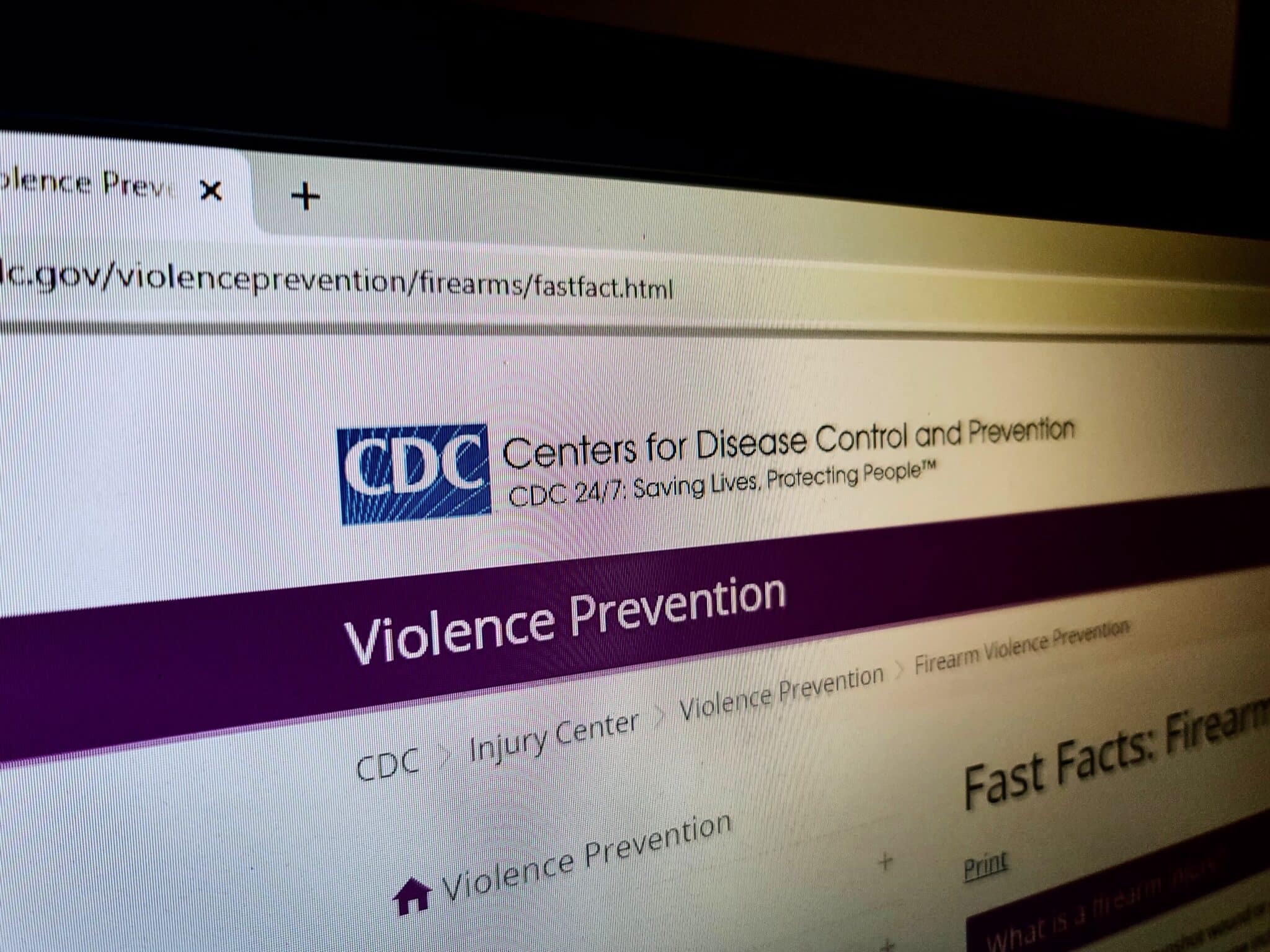 The Center For Disease Control (CDC) deleted a reference to a study it commissioned after a group of gun-control advocates complained it made passing new restrictions more difficult.

Biden told the story apparently to make a point about the humility of veterans, but the known facts indicate it’s not true.

Frank Biden’s tombstone does not identify him as a Purple Heart honoree, nor does his obituary. A partial registry of known Purple Heart recipients also doesn’t note anyone by that name receiving the award, though that database is not comprehensive.

The Post’s librarians could not locate prior references to Frank Biden receiving the Purple Heart, which recognizes wounded and killed soldiers, in the Nexis archive and the Factba.se repository of Joe Biden’s public statements also doesn’t contain prior references.

Yeah, I heard the asshole.
First you do NOT win a PH... it isn't a fucking Prize !

he is such a lying fuckin' ass hole bastard....

Don't sugar coat it Ken. Tell us how you really feel about him.

Havasu said:
Don't sugar coat it Ken. Tell us how you really feel about him.
Click to expand...

if I did, one of yu'al would turn me in for the reward !

Ain't enough $ in the world to be a snitch. Snitches get stitches.

You knows whats really good for your teeth?