Floorist said:
Skipping thru stations today, came across a baseball game. No fans, but fan noises. WTF?
Click to expand...

I will not watch baseball, fuckers want to kneel they can play without me watching.
Last edited: Jul 25, 2020

I did not watch it. Have not watched a game for years.

It is recorded, canned sounds from ball games from the past. Completely ridiculous in my opinion.

I almost turned on a ball game today but then realized I hate everything that brings politics into entertainment.

Conway, Ark. A young boy had his bike stolen from in front of a Walmart. The local police had a birthday party and bought him a new bicycle. Oh and the boy was black. 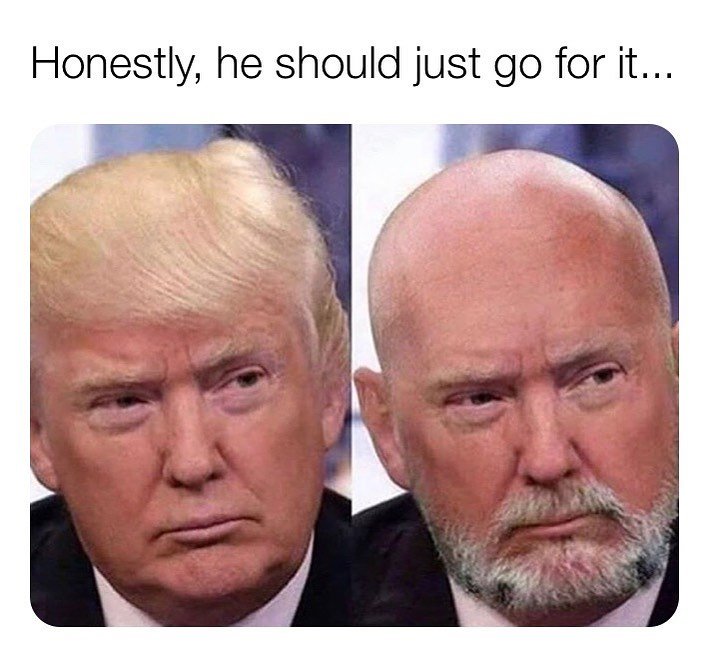 Getting ready to bury John Lewis 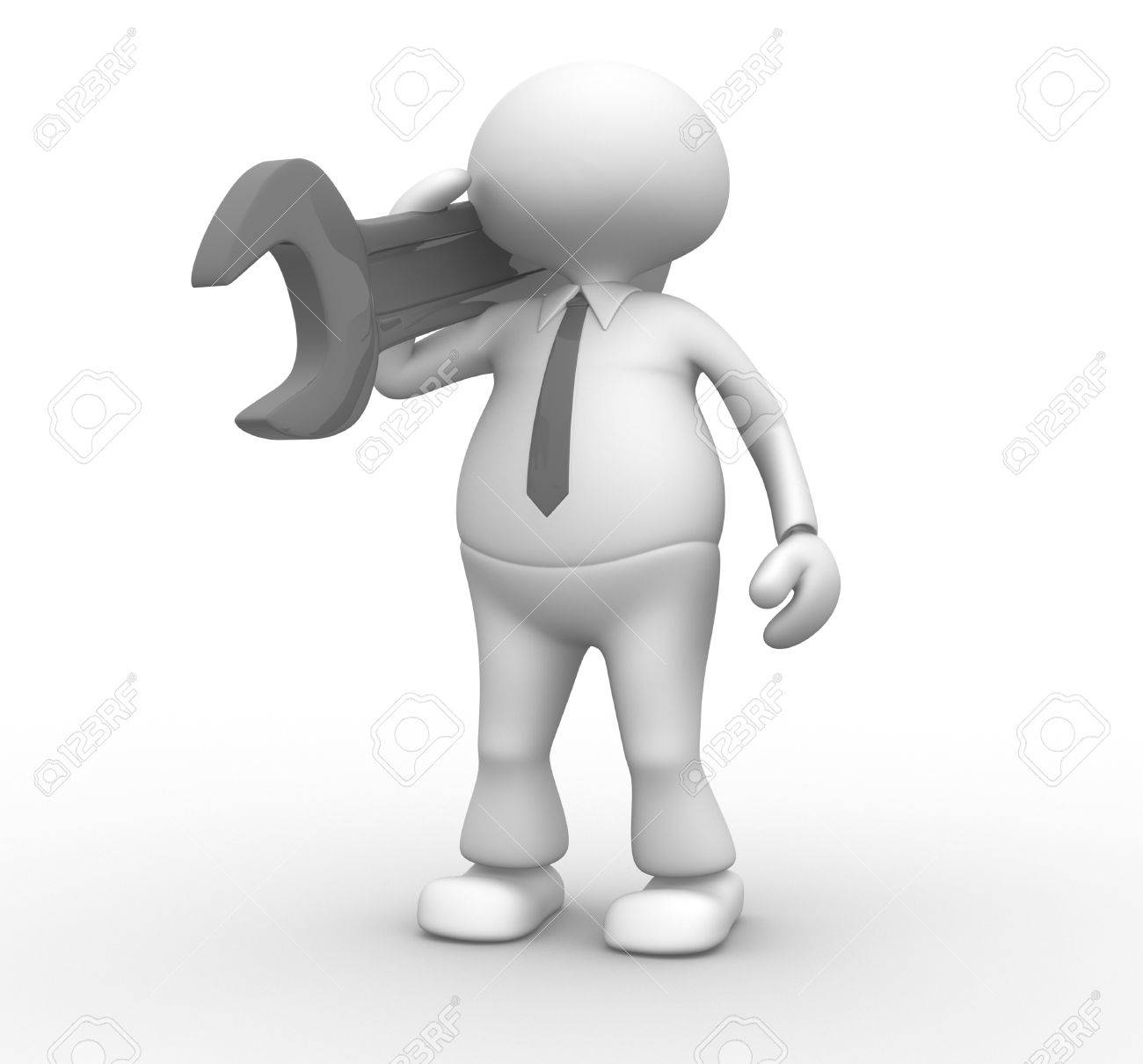 You're a 19 year old kid.
You are critically wounded and dying in the jungle somewhere in the Central Highlands of Viet Nam .
Its November 14, 1965 . LZ (landing zone) X-ray.
Your unit is outnumbered 8-1 and the enemy fire is so intense from 100 yards away, that your CO (commanding officer) has ordered the MedEvac helicopters to stop coming in.
You're lying there, listening to the enemy machine guns and you know you're not getting out.
Your family is half way around the world, 12,000 miles away, and you'll never see them again.
As the world starts to fade in and out, you know this is the day.
Then - over the machine gun noise - you faintly hear that sound of a helicopter.
You look up to see a Huey coming in. But.. It doesn't seem real because no MedEvac markings are on it.
Captain Ed Freeman is coming in for you.
He's not MedEvac so it's not his job, but he heard the radio call and decided he's
flying his Huey down into the machine gun fire anyway.
Even after the MedEvacs were ordered not to come. He's coming anyway.
And he drops it in and sits there in the machine gun fire, as they load 3 of you at a time on board.
Then he flies you up and out through the gunfire to the doctors and nurses and safety. And, he kept coming back!! 13 more times!!
Until all the wounded were out. No one knew until the mission was over that the Captain had been hit 4 times in the legs and left arm.
He took 29 of you and your buddies out that day. Some would not have made it without the Captain and his Huey.
Medal of Honor Recipient, Captain Ed Freeman, United States Army, died at the age of 81, in Boise, Idaho.
I bet you didn't hear about this hero's passing,Medal of Honor Winner Captain Ed Freeman. 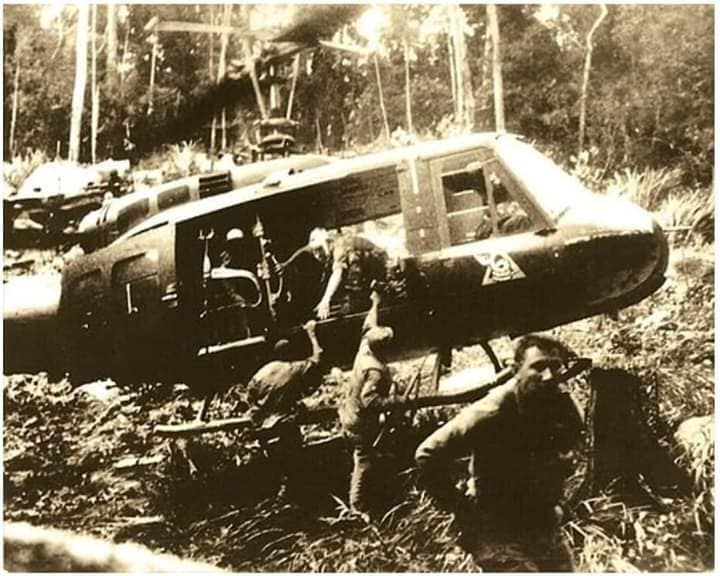 CBS is doing a special on John Lewis next Thursday. Do you think the 5% of their audience that is black will watch it?

Floorist said:
CBS is doing a special on John Lewis next Thursday. Do you think the 5% of their audience that is black will watch it?
Click to expand...

Doubt it, they'll be out cruising the hood.

Barrie said:
Doubt it, they'll be out cruising the hood.
Click to expand...

Can't disagree with that. 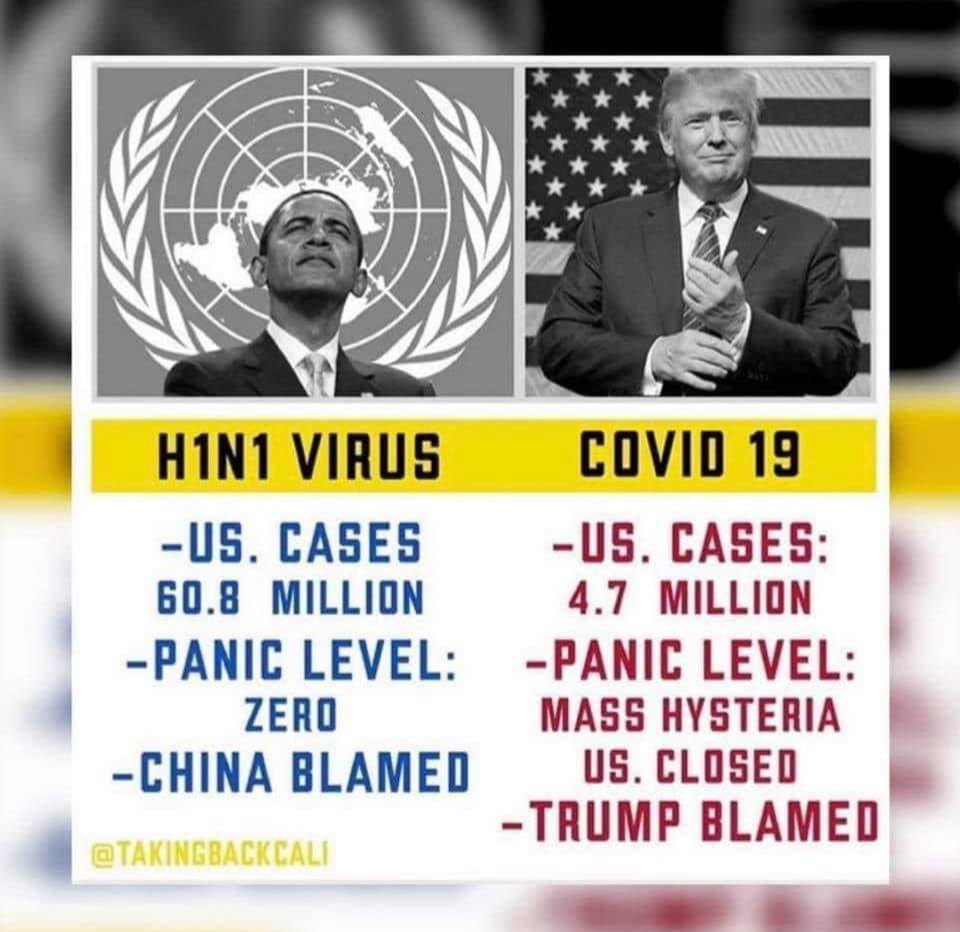 Why I hope this guy gets re elected 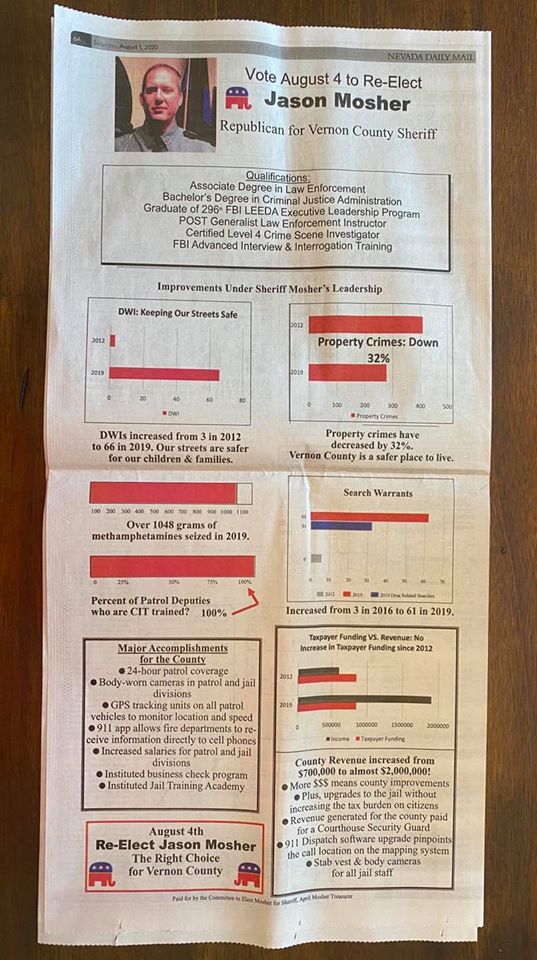 With the last sheriff, there was no one on duty on Sunday. 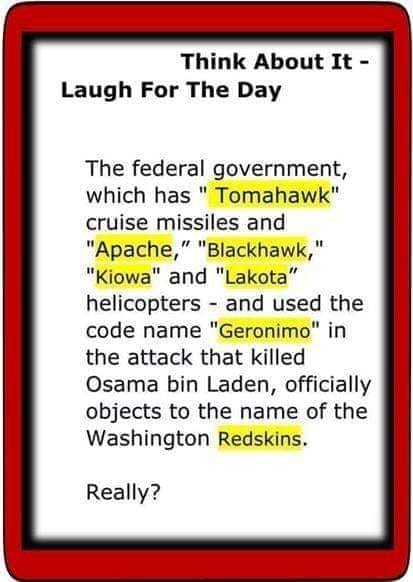 SACRAMENTO – Without hesitation or debate, the California Assembly voted overwhelmingly today to set up a fund using tax-payer dollars to give minors and adults cross-sex hormones and surgeries that will permanently destroy their reproductive systems.

According to author Assemblyman Miguel Santiago (D) Los Angeles, AB 2218 establishes an “LGBT Transgender Wellness Fund,” to provide grants to nonprofits, hospitals, health care clinics (like Planned Parenthood), and other medical providers that supply puberty blockers and cross-sex hormones for minors, as well as cross-sex hormones and “sex-change” operations for adults. Originally the bill asked for $15 million to start the fund, but that amount was recently removed from the bill text. Now the exact amount added to the fund will be decided by the legislature at a later date.

According to Dr. Quentin Van Meter, a board-certified pediatric endocrinologist who testified against AB 2218 in the Assembly Health Committee, studies show children who are treated with cross-sex hormones for their gender confusion have “significant mental health issues,” that remain even after hormone therapy. Van Meter warned legislators that the state would be sued in the coming years for funding transgender affirming treatments for troubled and vulnerable children because they destroy healthy body tissue, sterilize the recipient, and cause irreversible damage

Before he was president, Trump bought an estate in West Palm Beach, Florida. He put up a 50 foot flag pole and flew a US flag on it. The City Council told him that he could only have a 30 foot pole but he refused to take it down. They told him they would fine him $1000 a day until he took it down. He said fine, that's chump change. When the fine reached $120,000 he went to the city council and made a deal. He would lower the flag to a 30 foot pole if he could donate the $120,000 to the Veterans Affairs, to which they agreed. He took 50 foot pole down and had a landscape company come in and build a 20 foot hill where the pole was and put up a 30 foot pole. Lol... That's why we love the guy.
2
You must log in or register to reply here.
Share:
Reddit Pinterest Tumblr WhatsApp Email Link