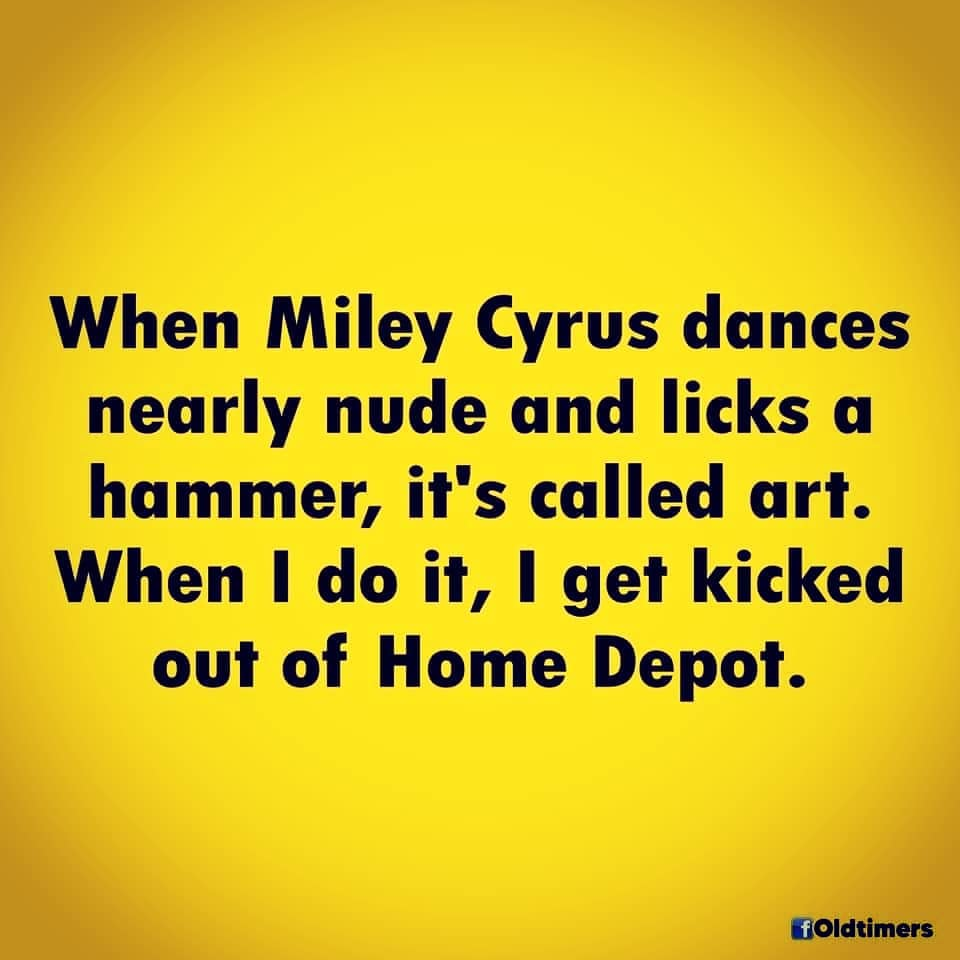 Biden should have the Indian name "Walking Eagle"

That is what they call a bird so full of shit it cannot fly. 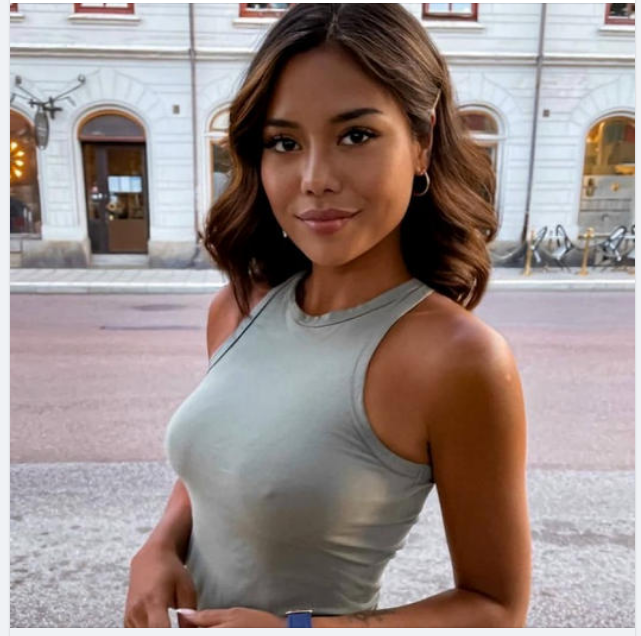 Nearly Ex.
One evening, after the honeymoon, Bob was working on his Harley motorcycle in the garage.
His new wife was standing there by the bench watching him.
After a long period of silence she finally said, "Honey, I've just been thinking, now that we’re married, maybe it's time you quit spending so much of your time out here in your garage.
You probably should consider selling your Harley and all that welding equipment; they take up so much of your time.
And that gun collection and fishing gear, they just take up so much space.
And you know the boat is such an ongoing expense; and you hardly use it.
I also think you should lose all those stupid model airplanes and your home brewing equipment..."And what’s the use of that vintage hot rod sports car?
Bob got a horrified look on his face.
She noticed and said, "Darling, what's wrong?"
He replied, "You were starting to sound like my ex-wife."
"Ex-wife!?" she shouted, "YOU NEVER TOLD ME YOU WERE MARRIED BEFORE!"
Bob replied, “I wasn't..." 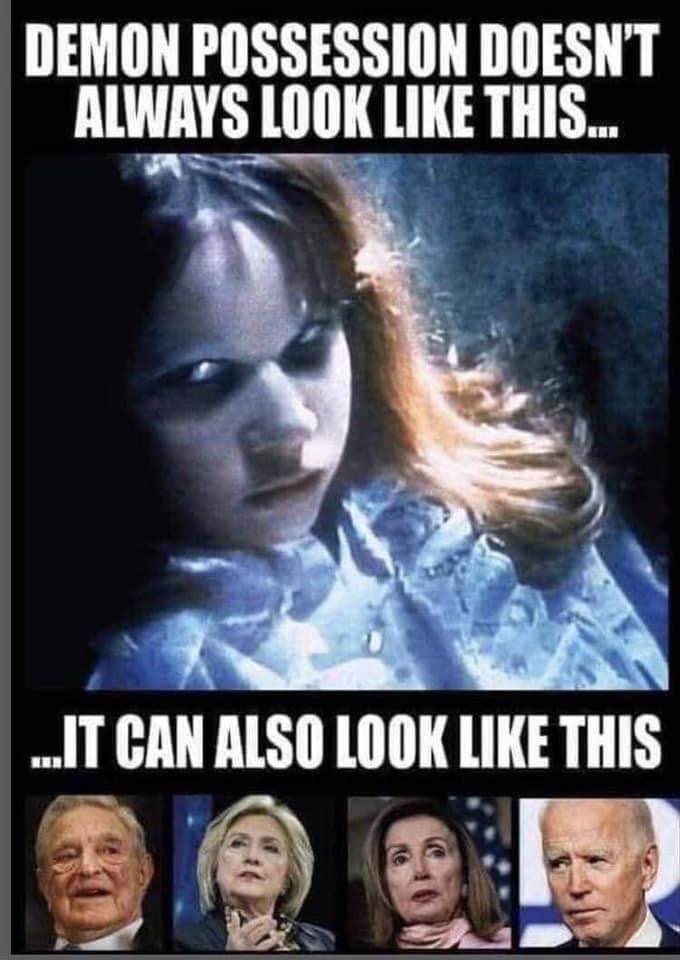 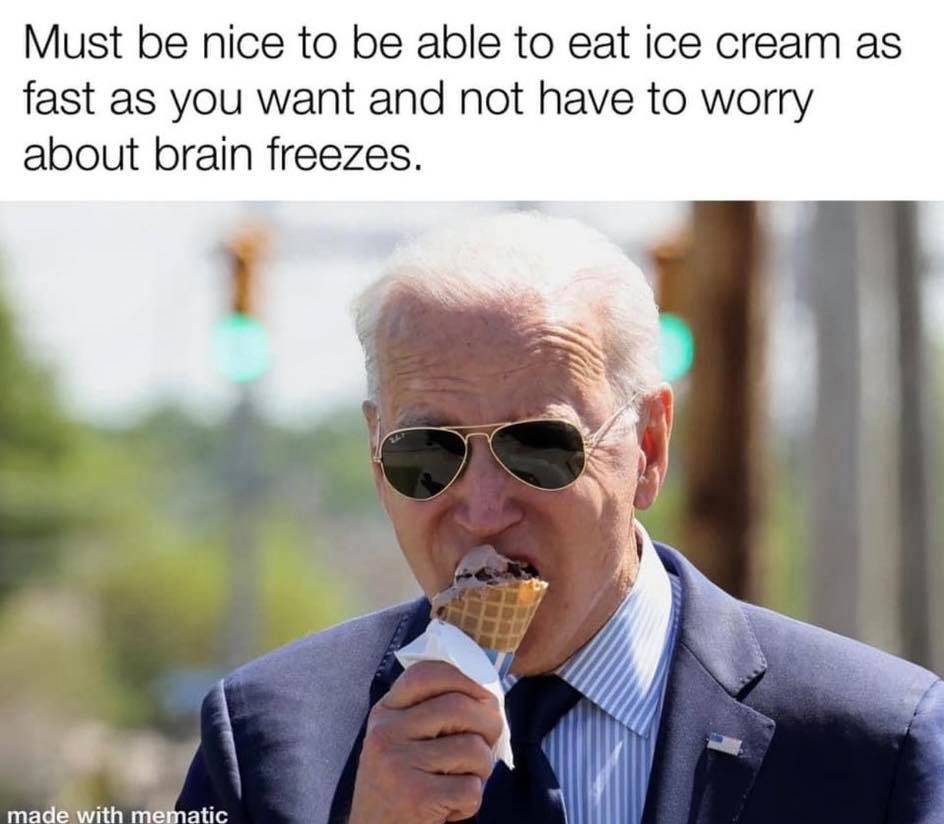 A young man with his pants hanging half off his ass, two gold front teeth & a half inch thick gold chain around his neck, walked into the local welfare office to pick up his check.
He marched up to the counter and said, "Hi. You know, I just HATE drawing welfare. I'd really rather have a job, I don't like taking advantage of the System, getting something for nothing."
The social worker behind the counter said "Your timing is excellent. We just got a job opening from a very wealthy old man who wants a chauffeur and bodyguard for his beautiful daughter. You'll have to drive around in his 2018 Mercedes-Benz CL & he will supply all of your clothes."
"Because of the long hours, meals will be provided. You'll also be expected to escort the daughter on her overseas holiday trips. This is rather awkward but you will also have to satisfy her sexual urges as the daughter is in her 20's and has a strong sex drive.
The guy, wide-eyed, said,"You're bul*lshi*ttin' me???"
The social worker said, "Yeah, well . . . you started it." 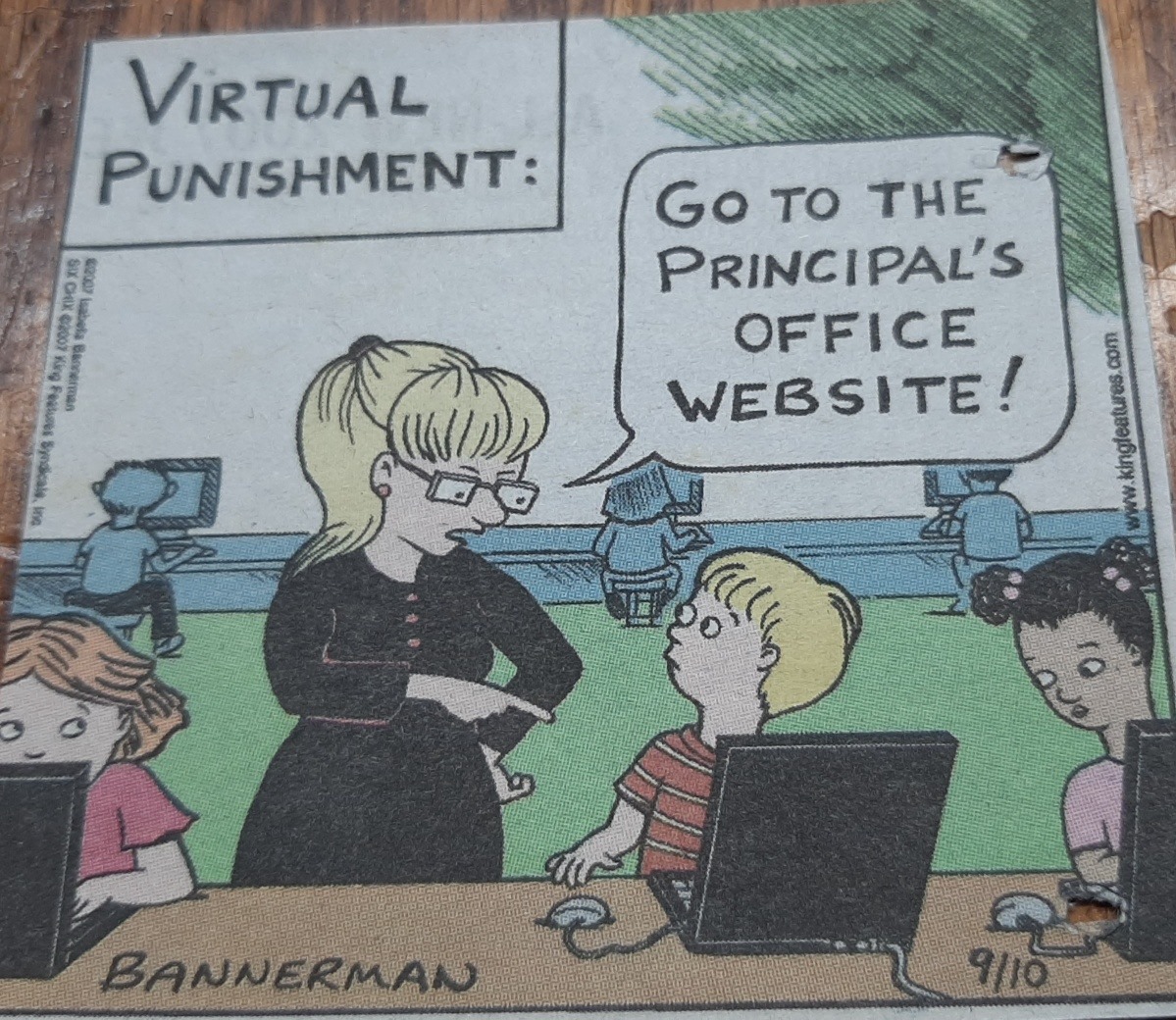 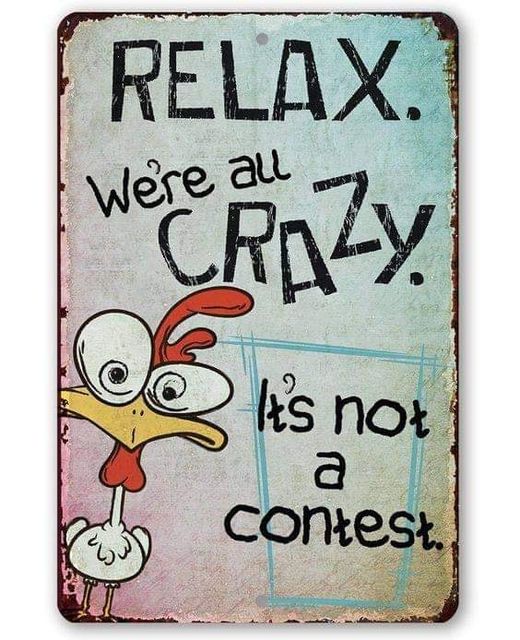 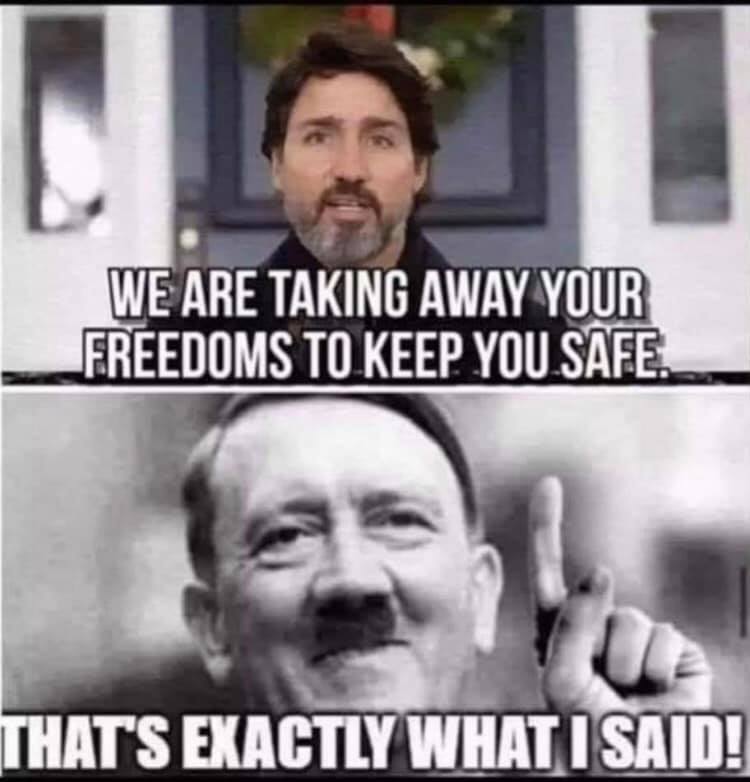 All the kids are wearing Trump gear 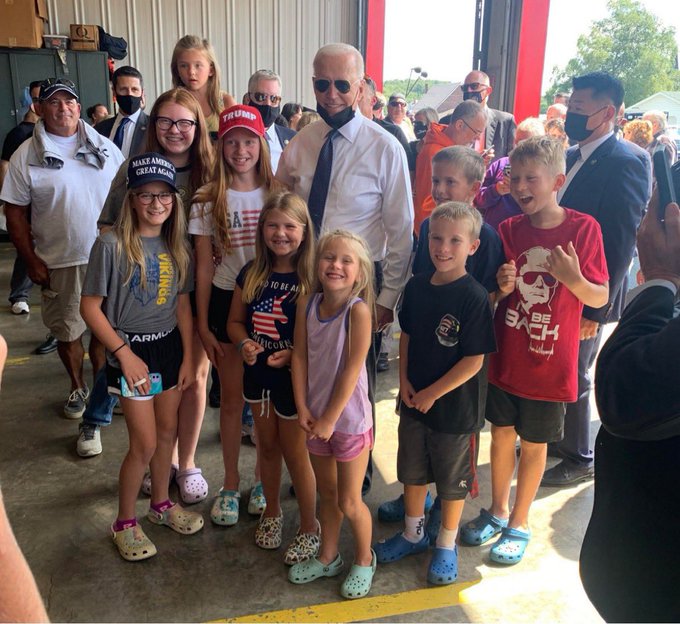 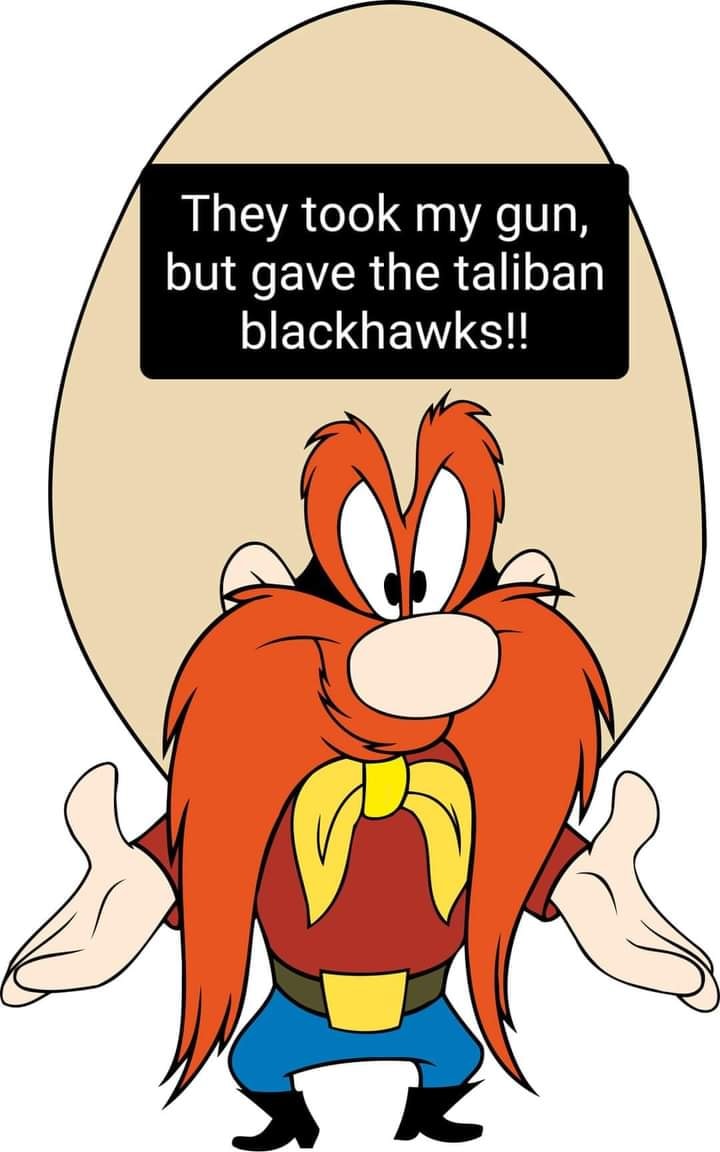 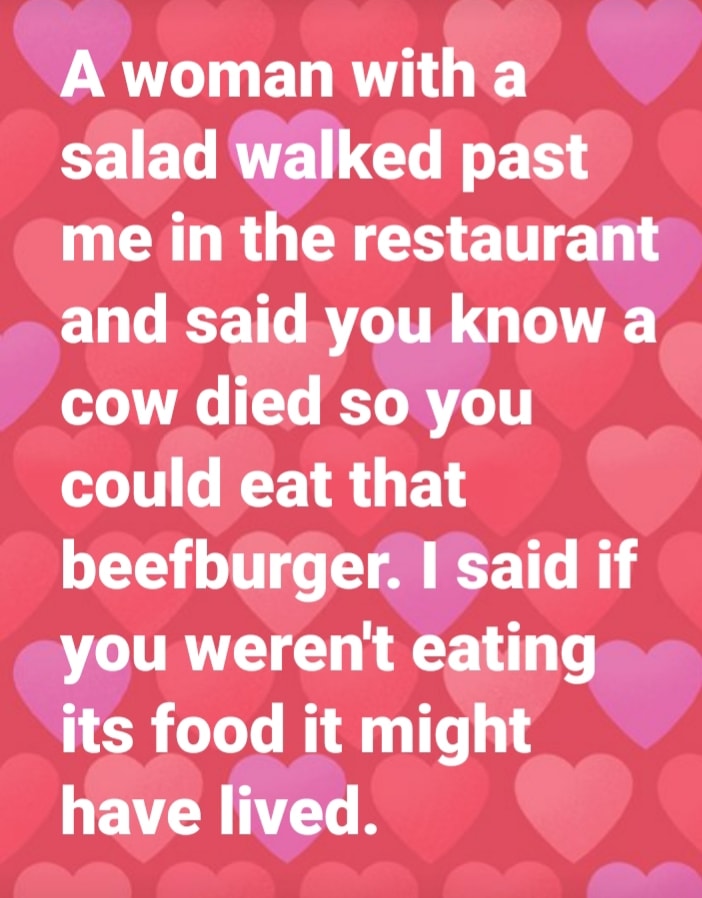 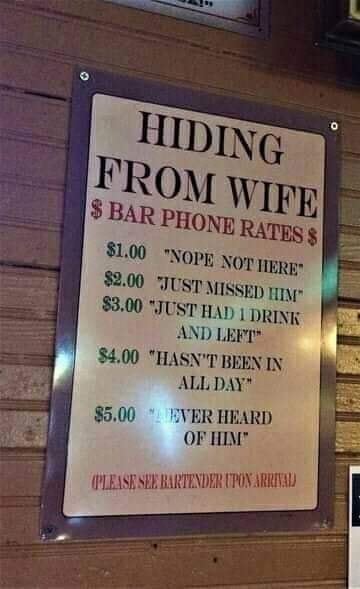 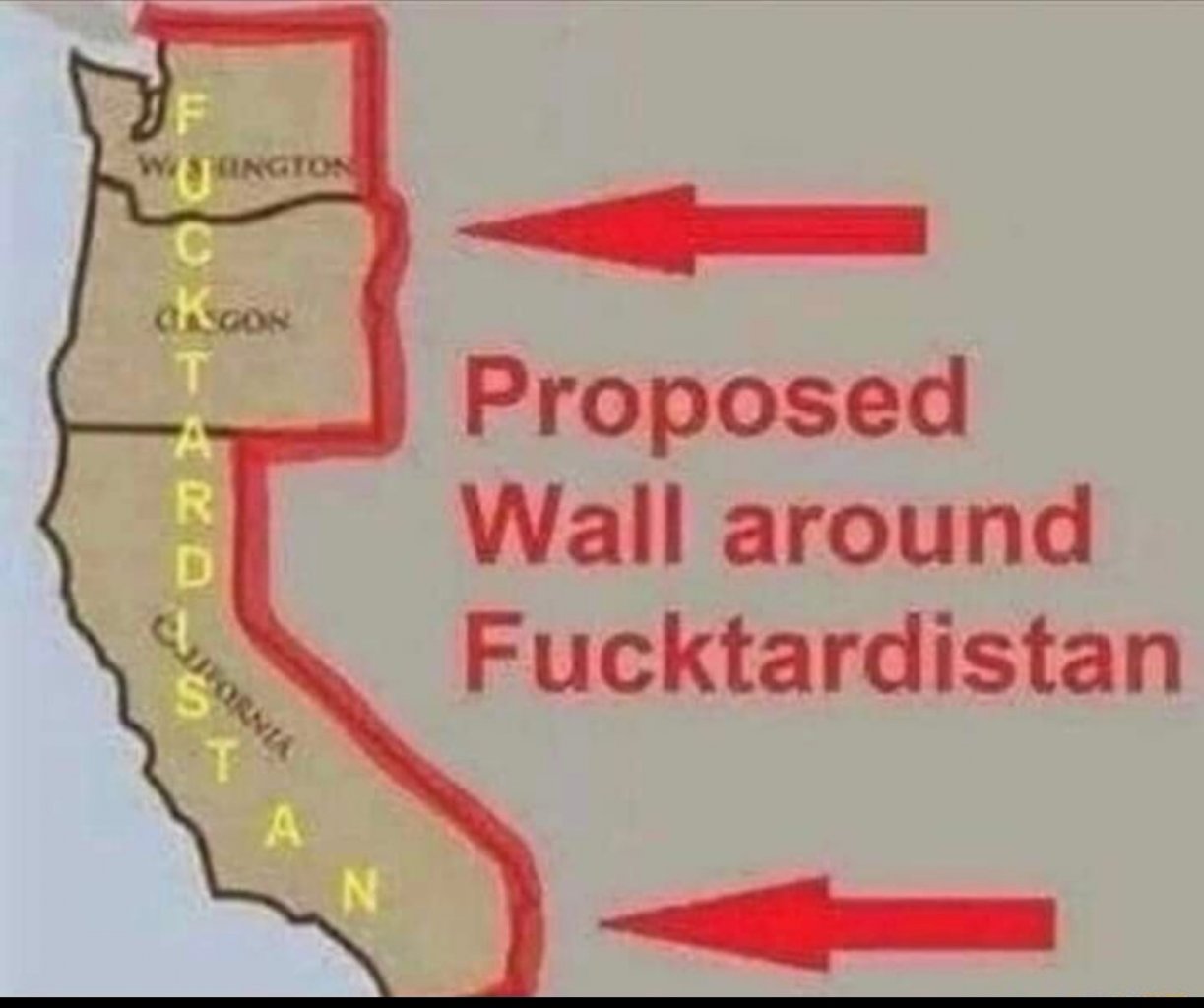 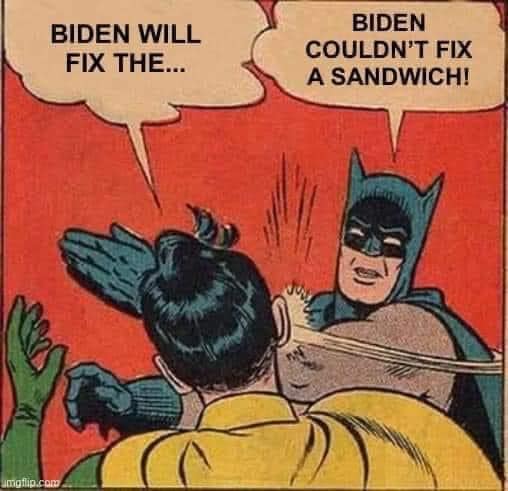 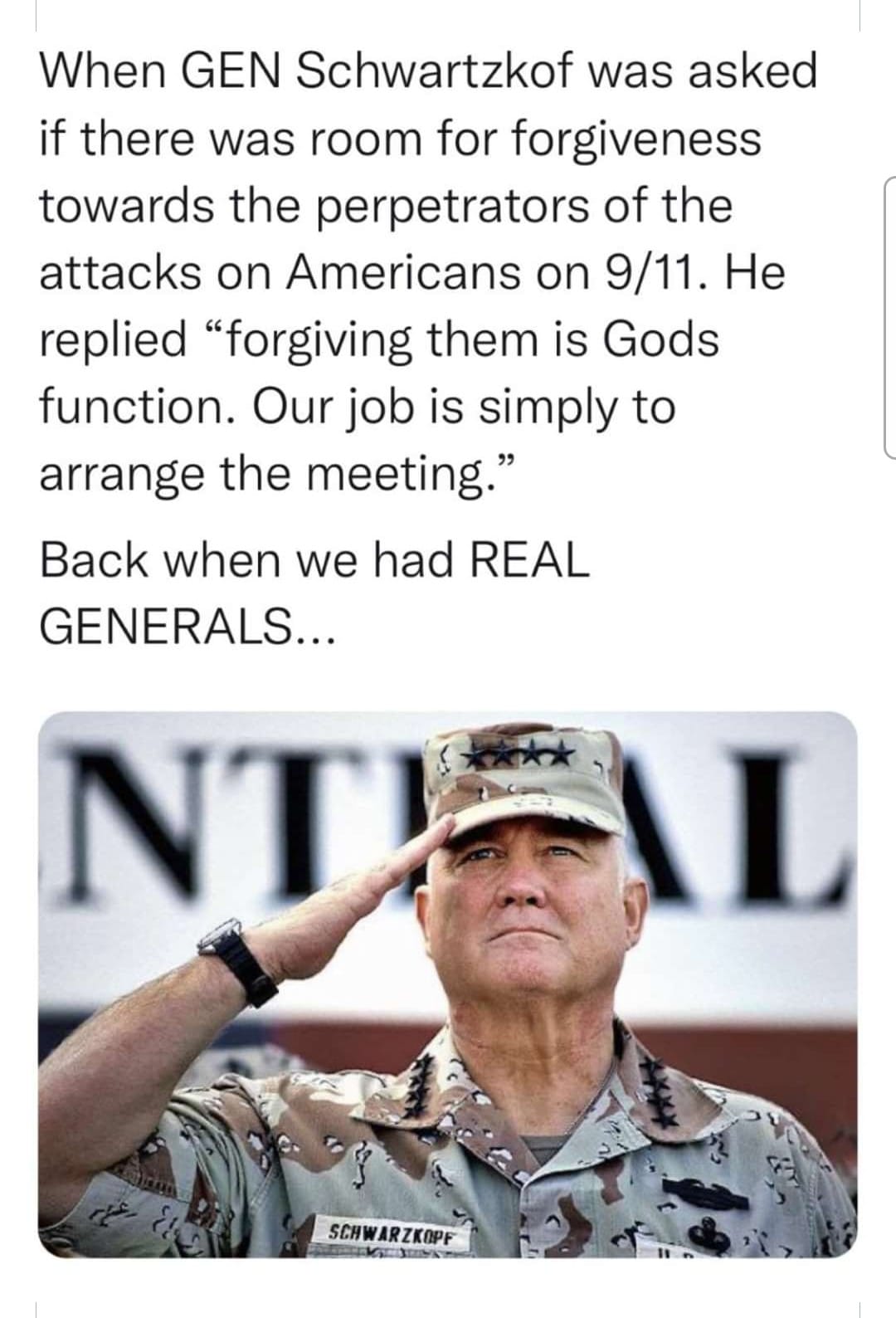 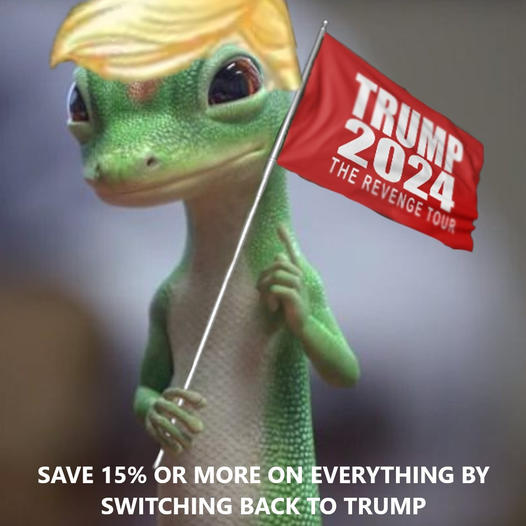 80,000 blondes meet in a football stadium for a "Blondes Are Not Stu*pid" Convention.
The leader says, "We are all here today to prove to the world that blondes are not stupid. Can I have a volunteer?"
A blonde gingerly works her way through the crowd and steps up to the stage.
The leader asks her, "What is 15 plus 15?"
After 15 or 20 seconds she says, "Eighteen!"
Obviously everyone is a little disappointed.
Then 80,000 blondes start cheering, "Give her another chance! Give her another chance!"
The leader says, "Well since we've gone to the trouble of getting 80,000 of you in one place and we have the world- wide press and global broadcast media here, gee, uh, I guess we can give her another chance."
So he asks, "What is 5 plus 5?"
After nearly 30 seconds she eventually says, "Ninety?"
The leader is quite perplexed, looks down and just lets out a dejected sigh -- everyone is disheartened - the blonde starts crying and the 80,000 girls begin to yell and wave their hands shouting, "GIVE HER ANOTHER CHANCE! GIVE HER ANOTHER CHANCE!"
The leader, unsure whether or not he is doing more harm than damage, eventually says, "Ok! Ok! Just one more chance -- What is 2 plus 2?"
The girl closes her eyes, and after a whole minute eventually says, "Four?"
Throughout the stadium pandemonium breaks out as all 80,000 girls jump to their feet, wave their arms, stomp their feet and scream... "Give her another chance! Give her another chance!"
2
You must log in or register to reply here.
Share:
Reddit Pinterest Tumblr WhatsApp Email Link