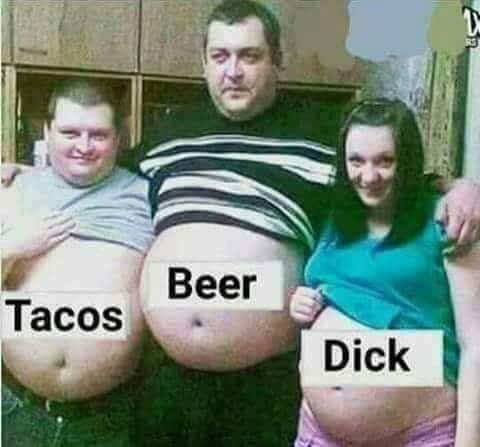 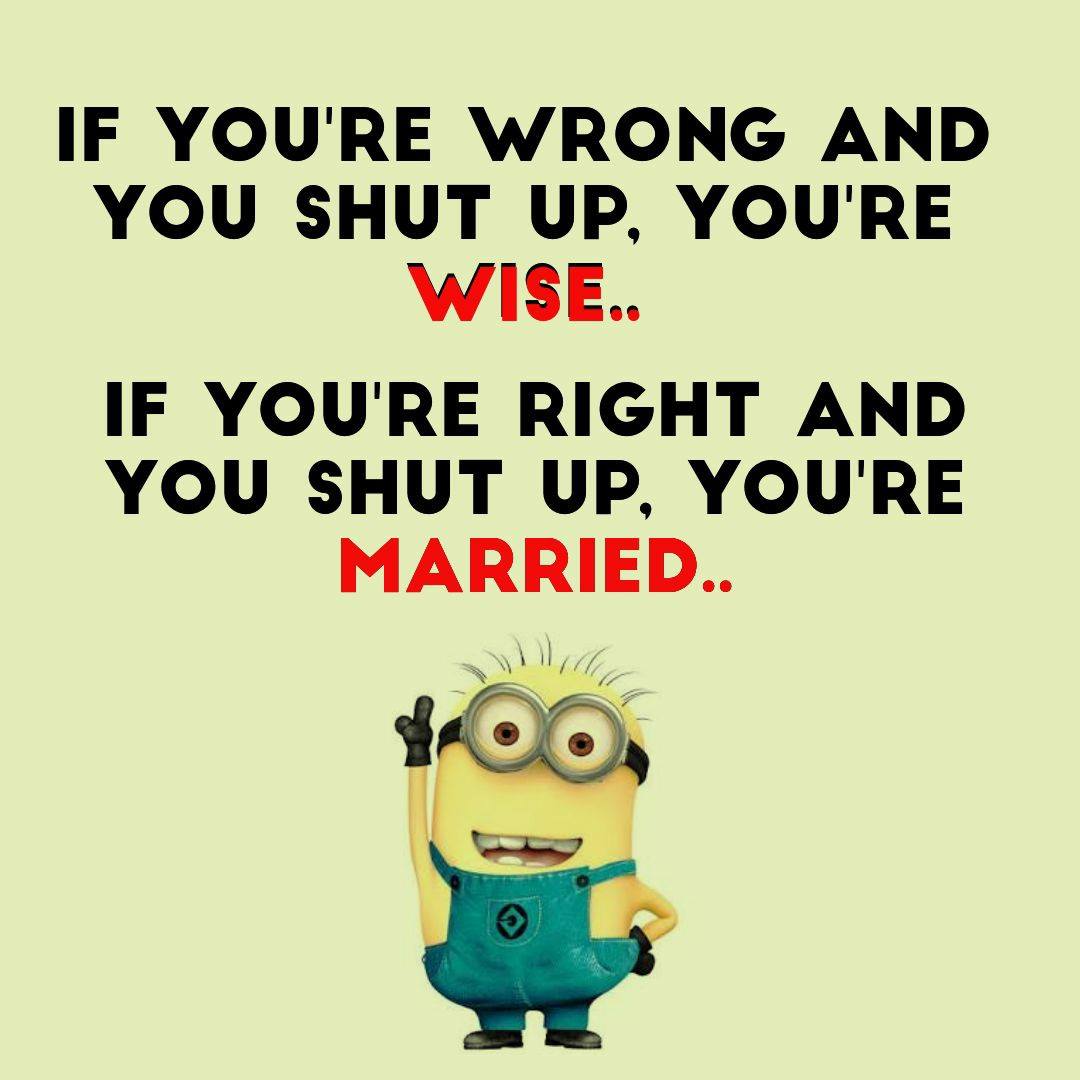 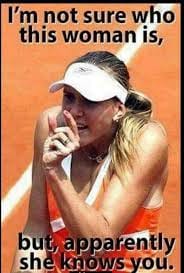 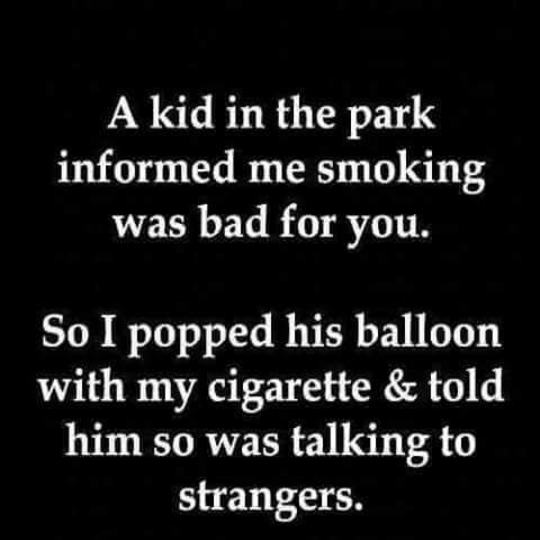 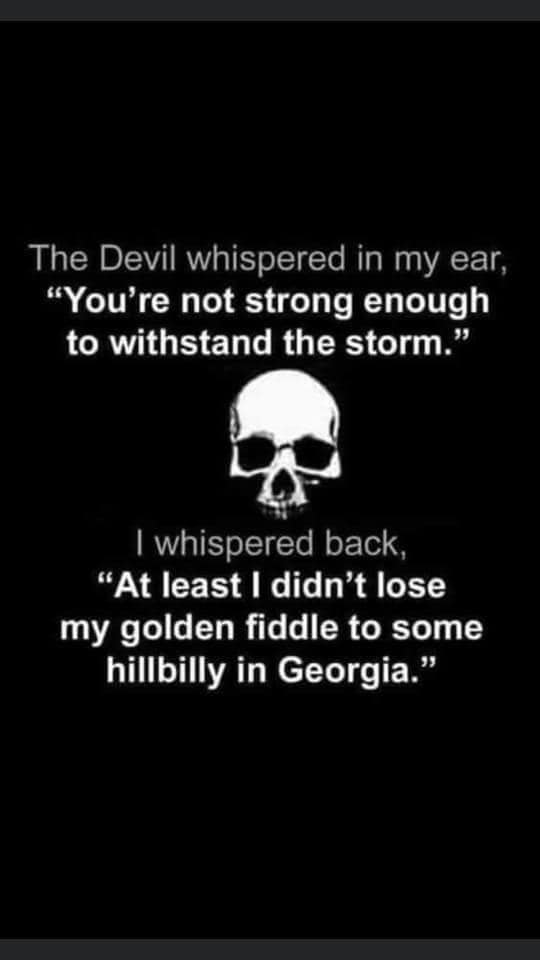 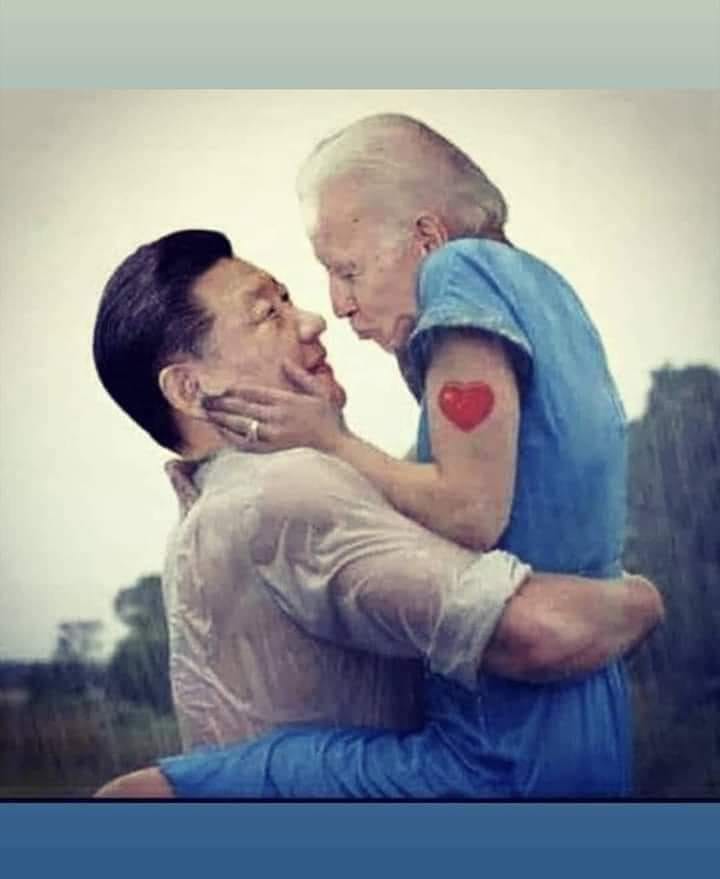 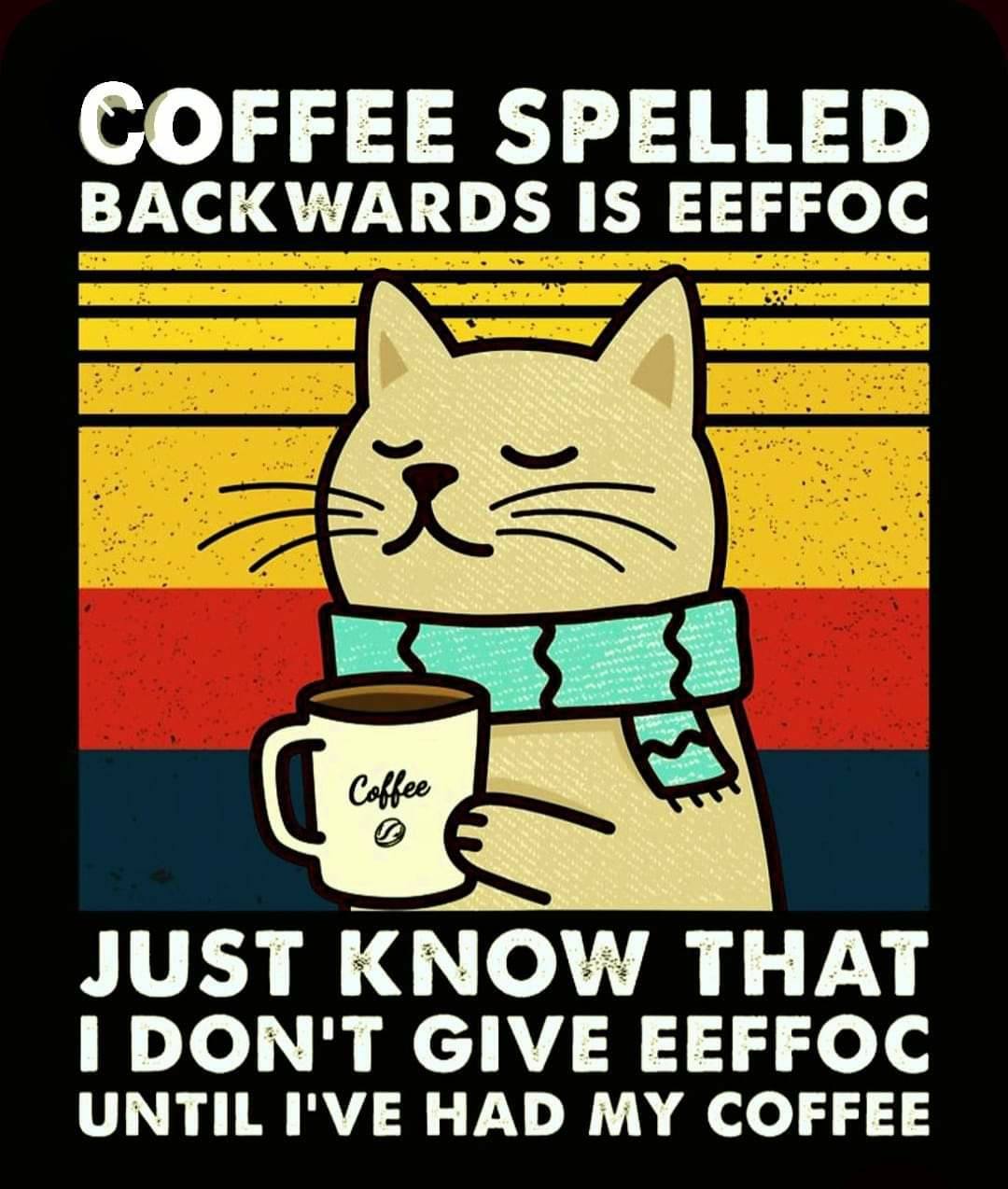 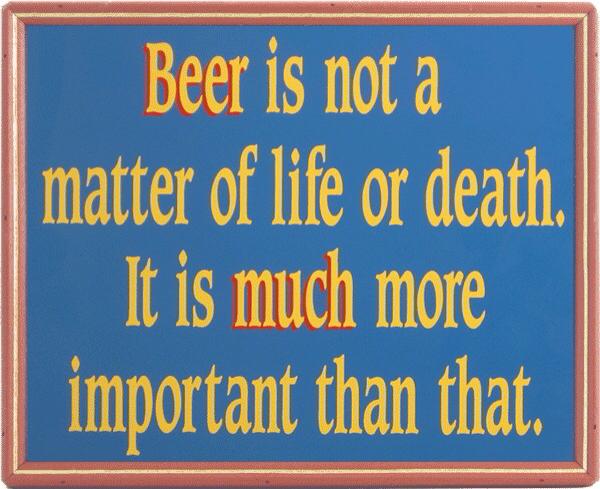 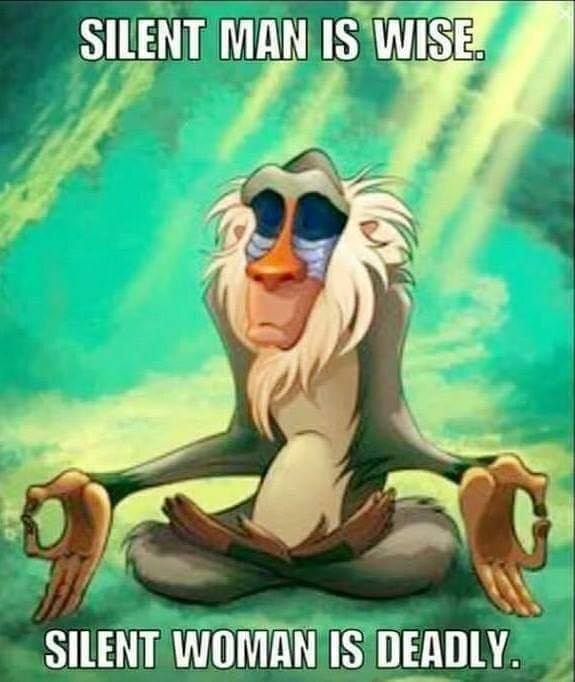 The Lawyer and the Blonde.....

A lawyer boarded an airplane in New Orleans with a box of frozen crabs and asked a blonde stewardess to take care of them for him. She took the box and promised to put it in the crew's refrigerator.

He advised her that he was holding her personally responsible for them staying frozen, mentioning in an arrogant manner that he was a lawyer and threatened what would happen to her if she let them thaw out

Shortly before landing in New York, she used the intercom to announce to the entire cabin, "Would the lawyer who gave me the crabs in New Orleans, please raise your hand?"

Not one hand went up... So she took them home and ate them.

There are two lessons here:

1. Lawyers aren't as smart as they think they are.

2. Blondes aren't as dumb as most folks think. 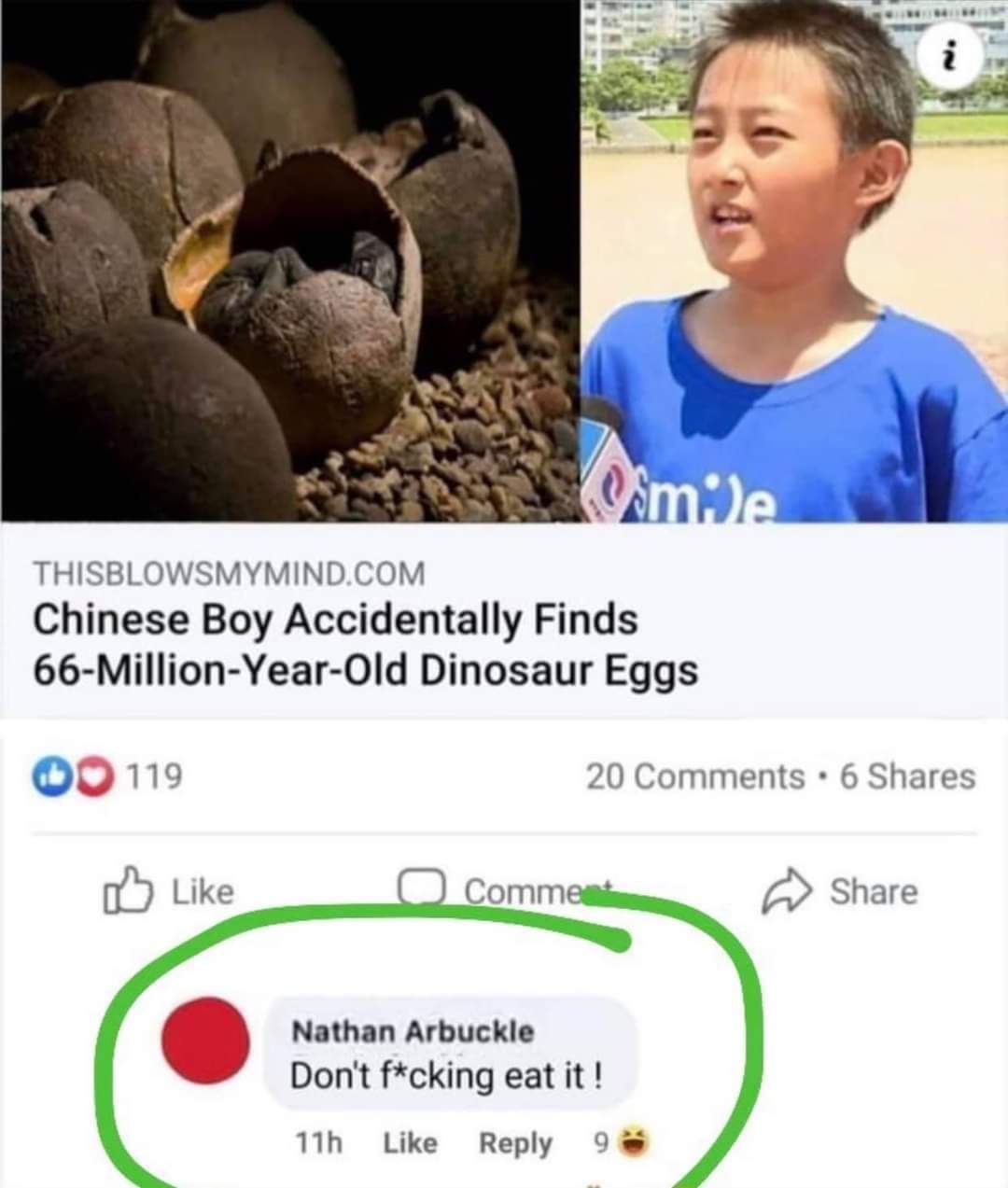 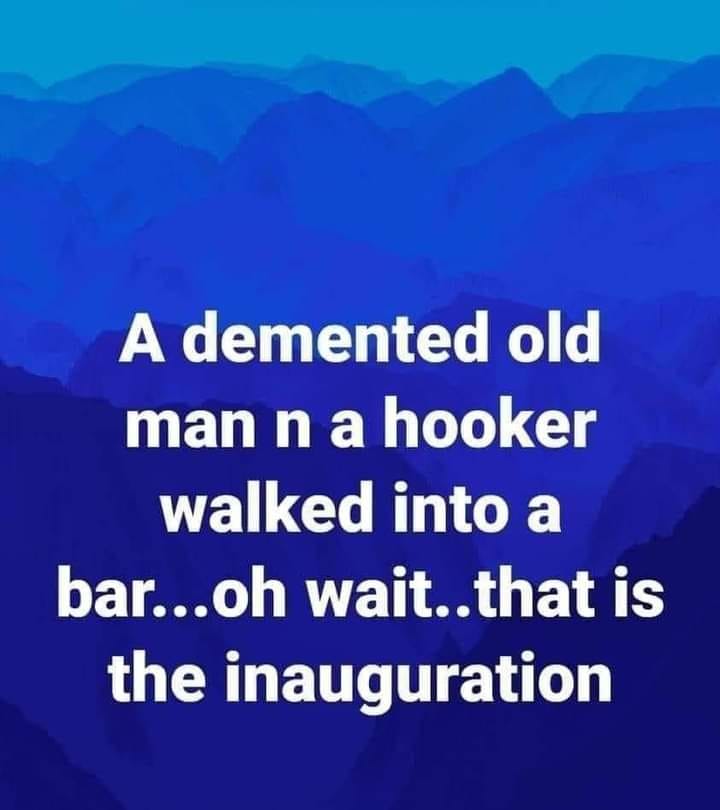 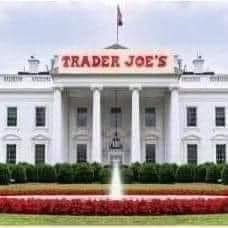 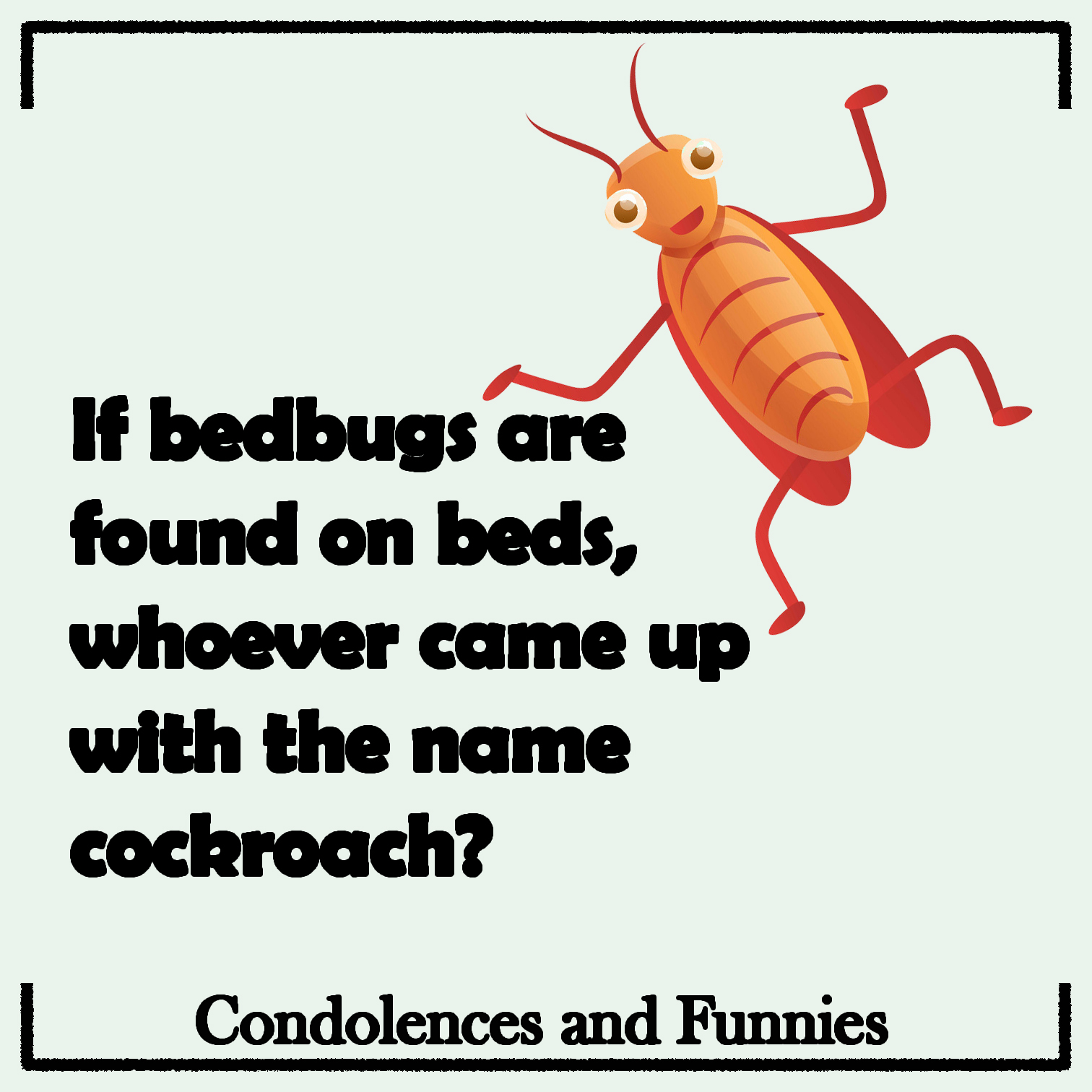 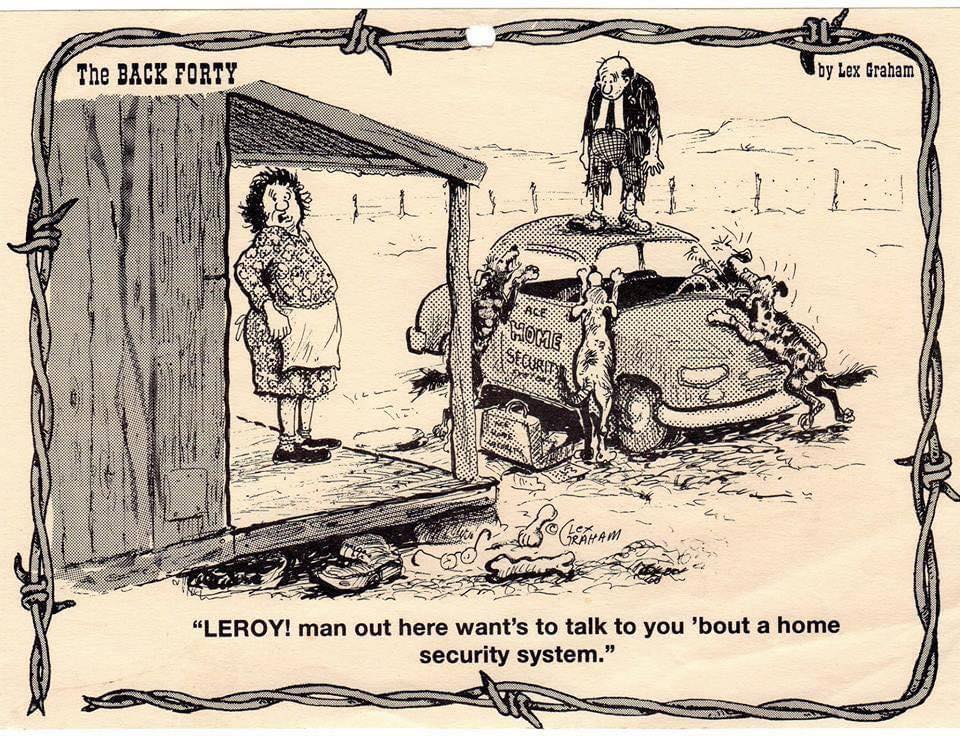 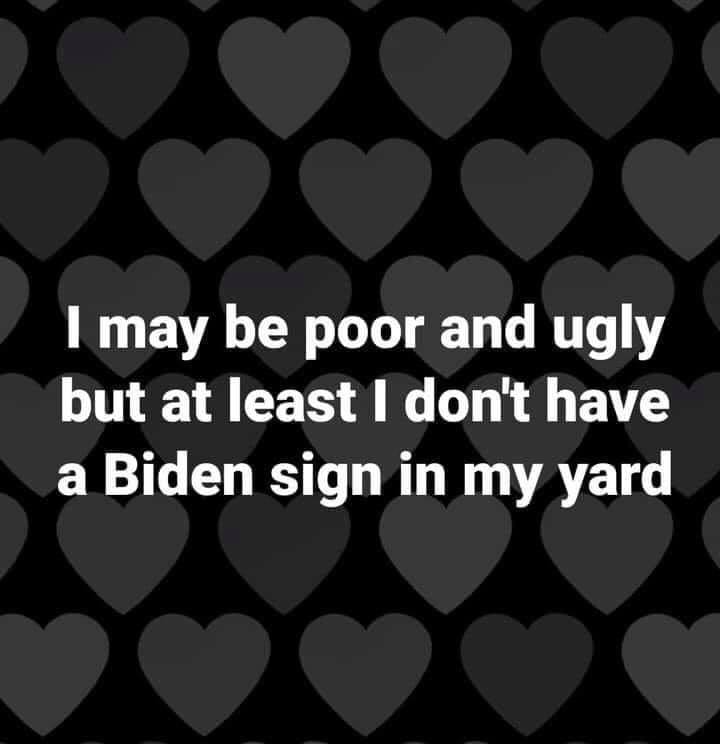 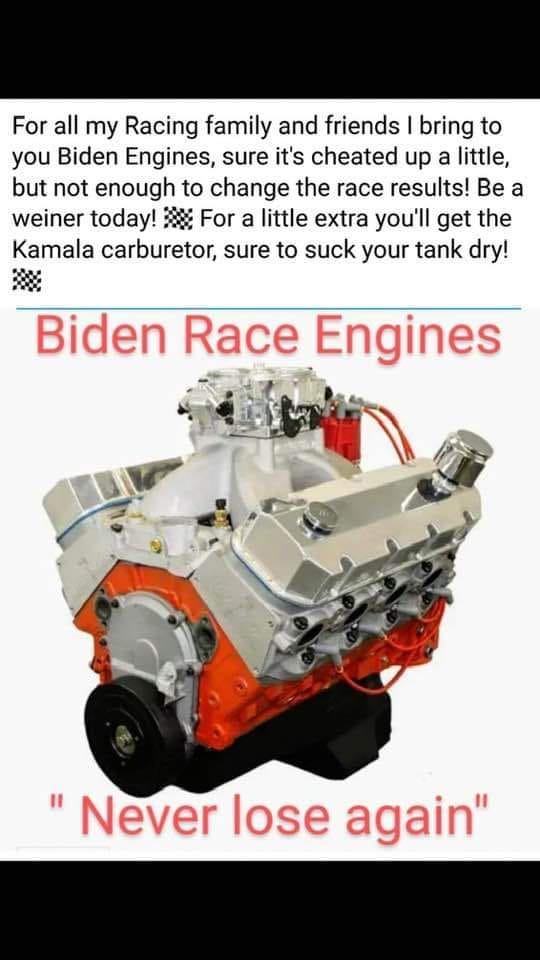 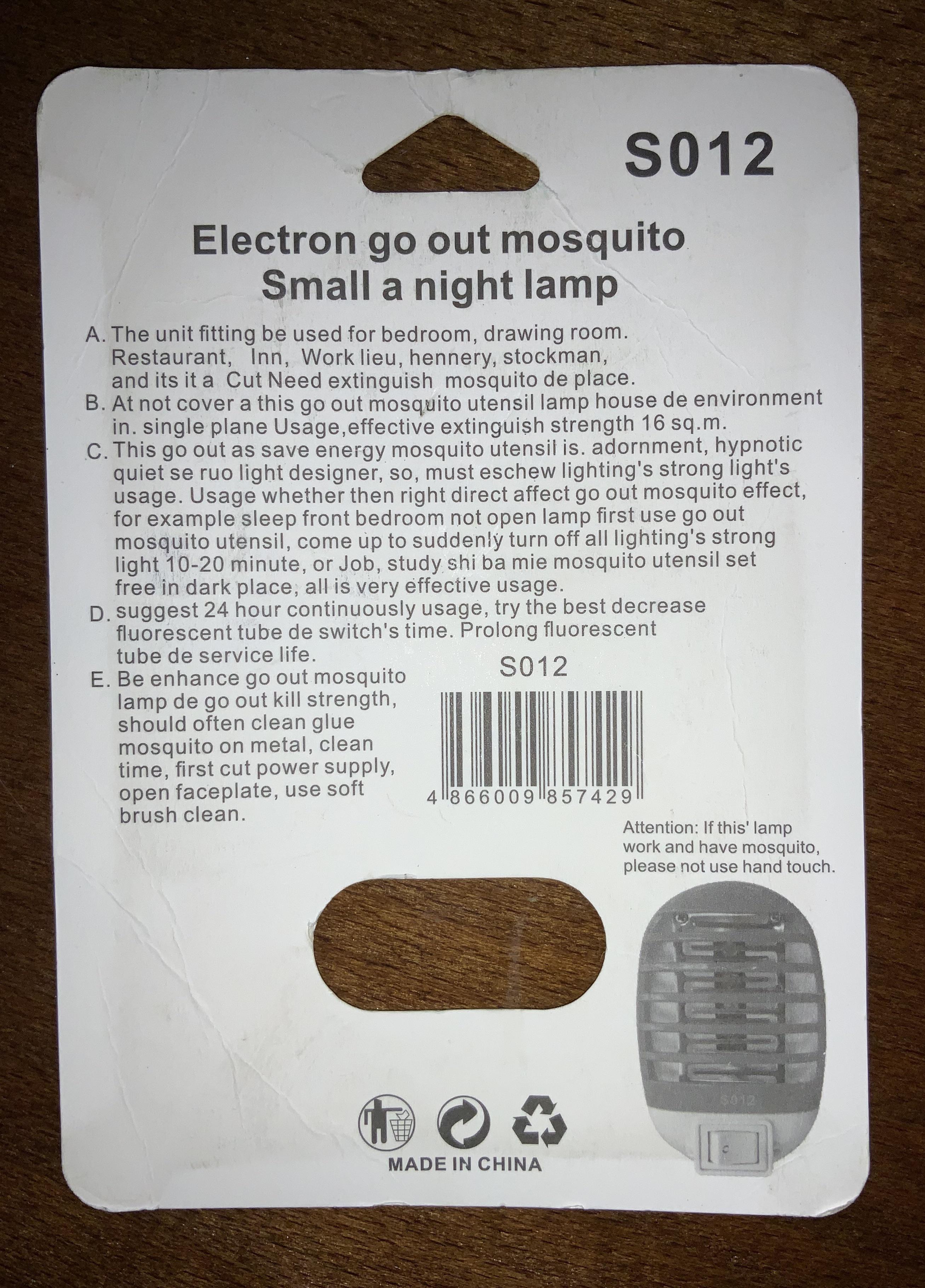 Floorist said:
Made in China

I think those instructions lost something in translation. 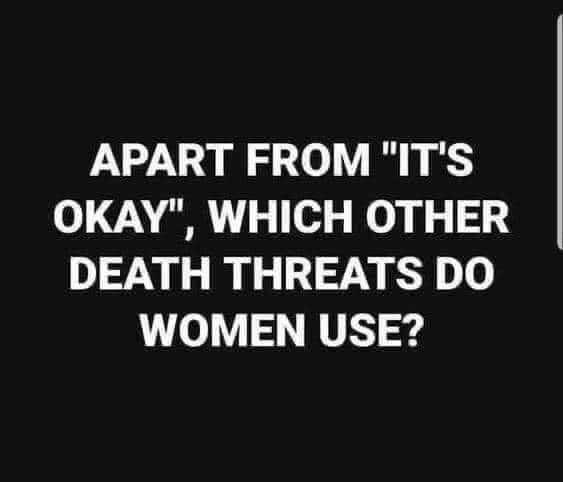