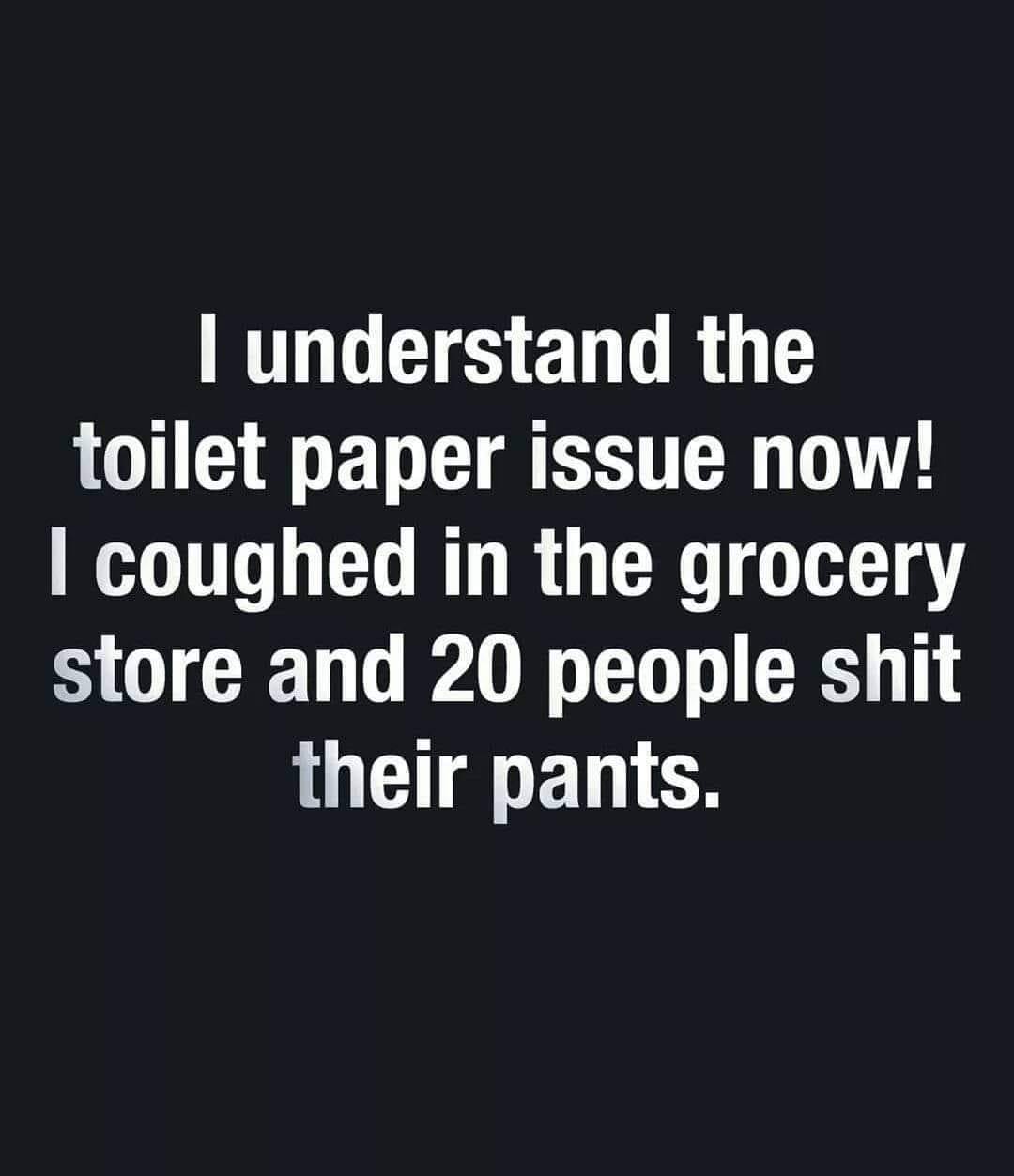 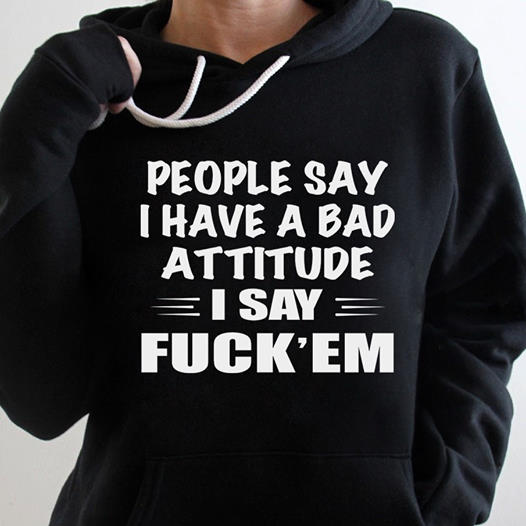 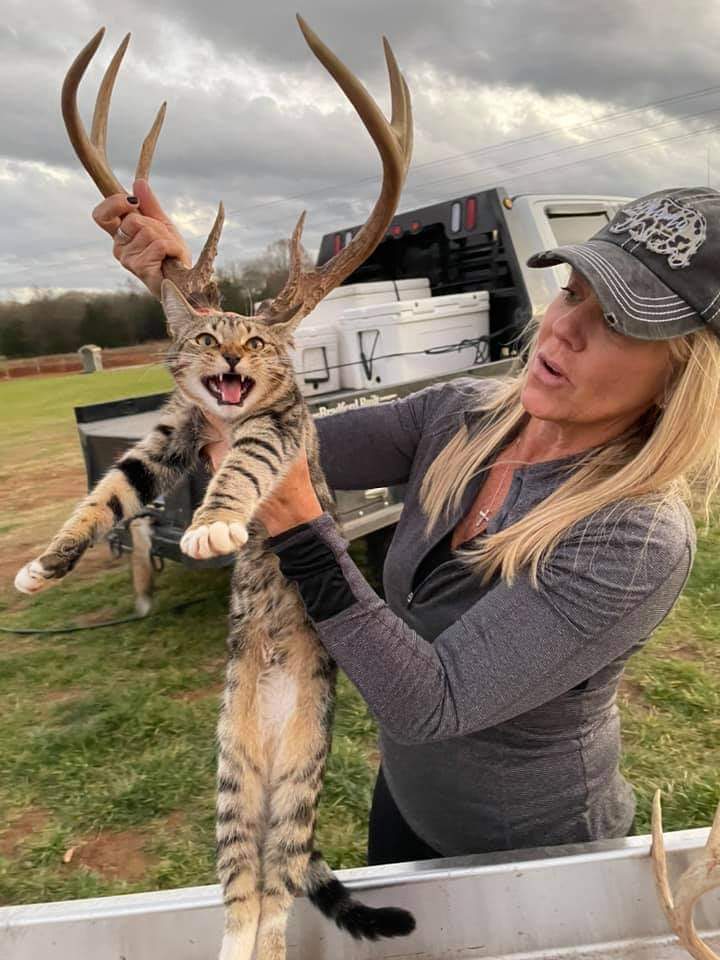 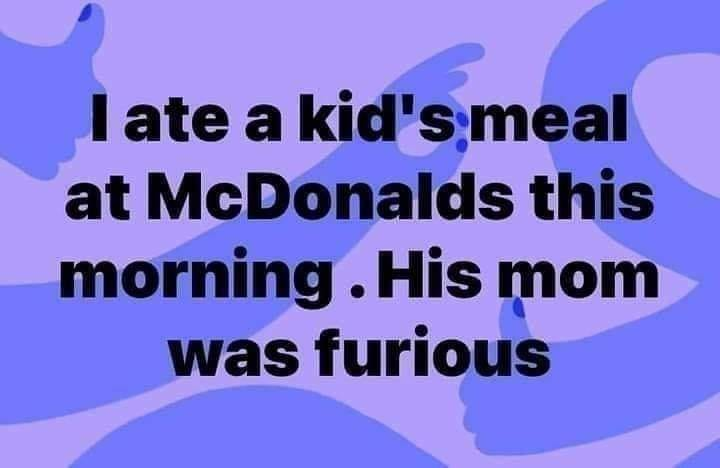 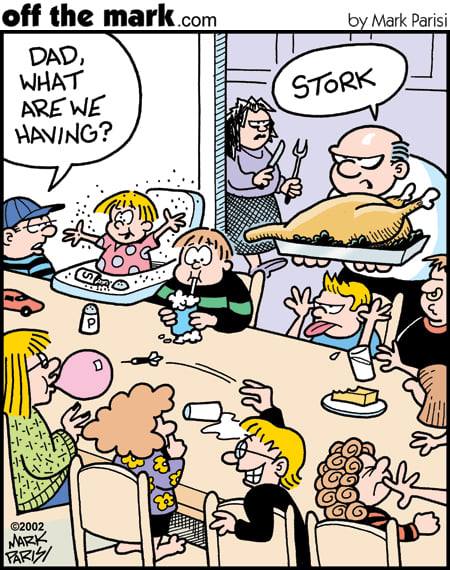 oldognewtrick said:
Remember the TV show WKRP in Cincinnati? This scene is epic. 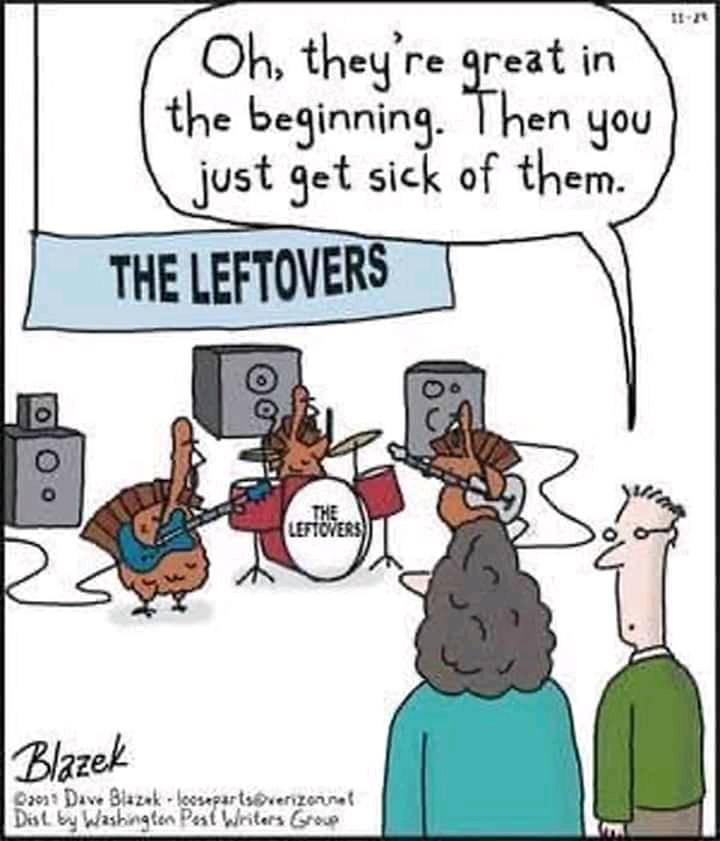 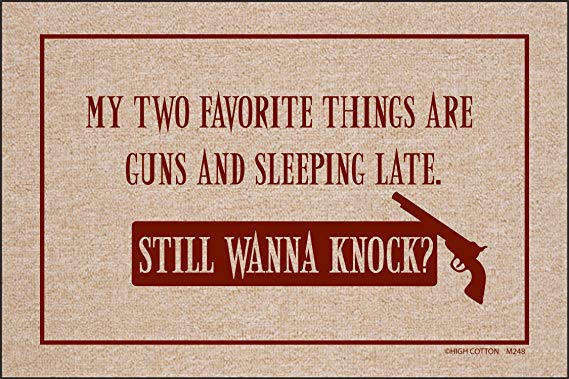 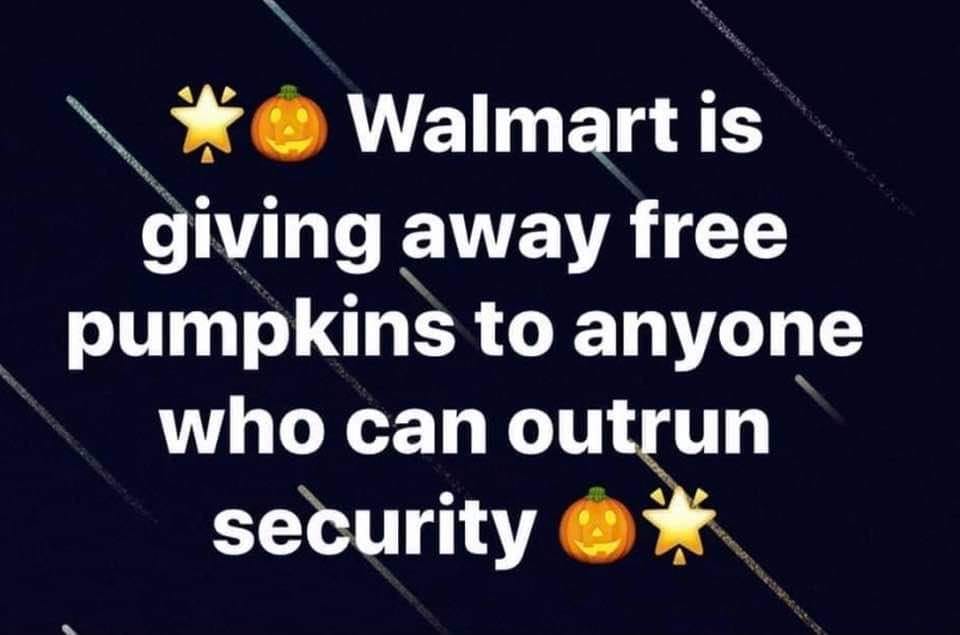 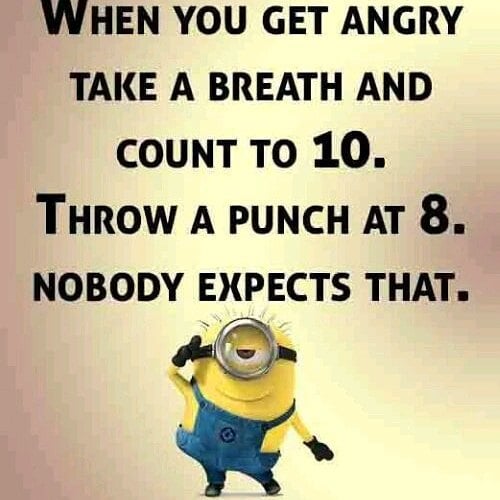 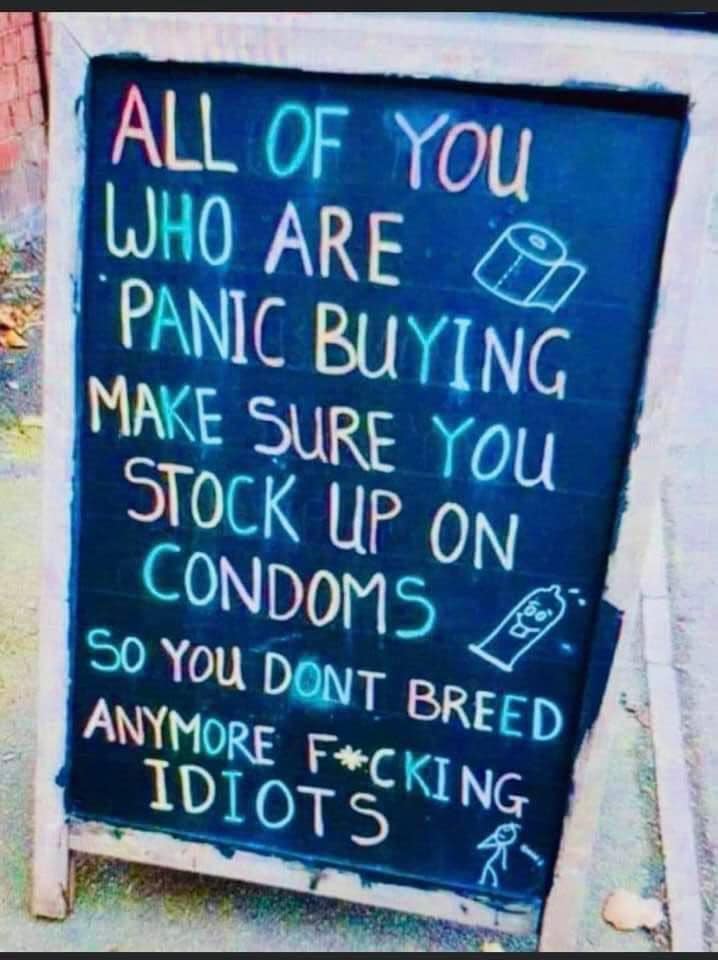 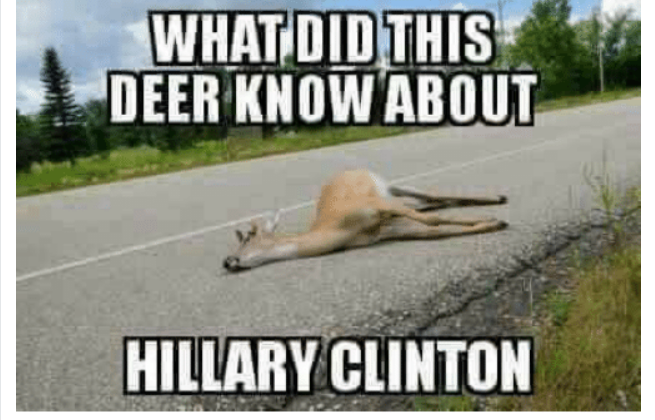 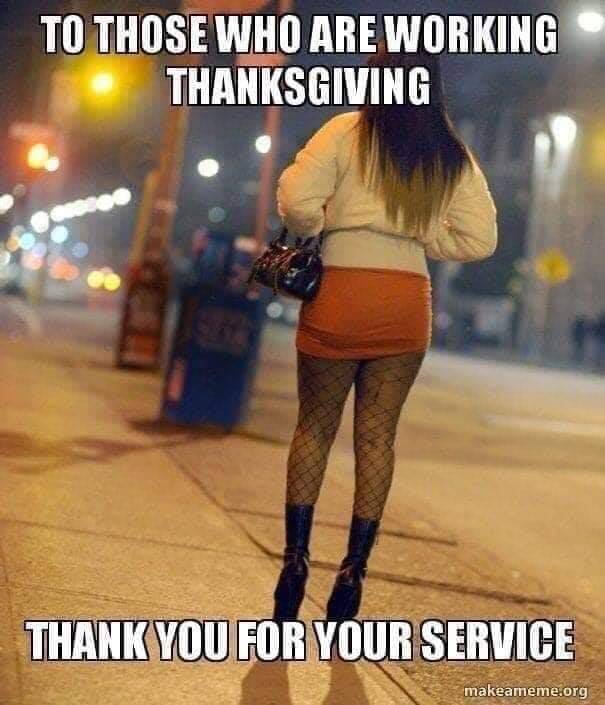 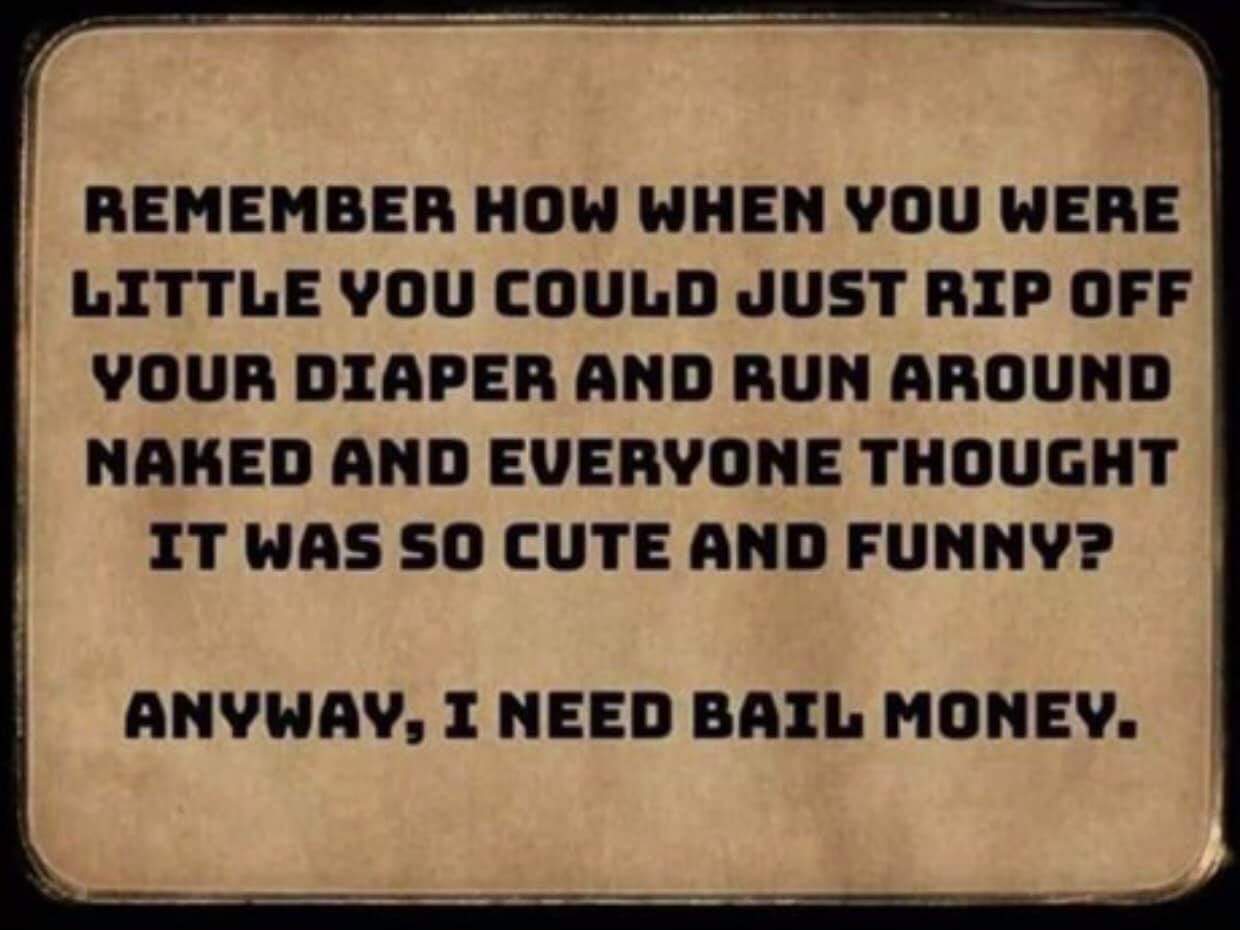 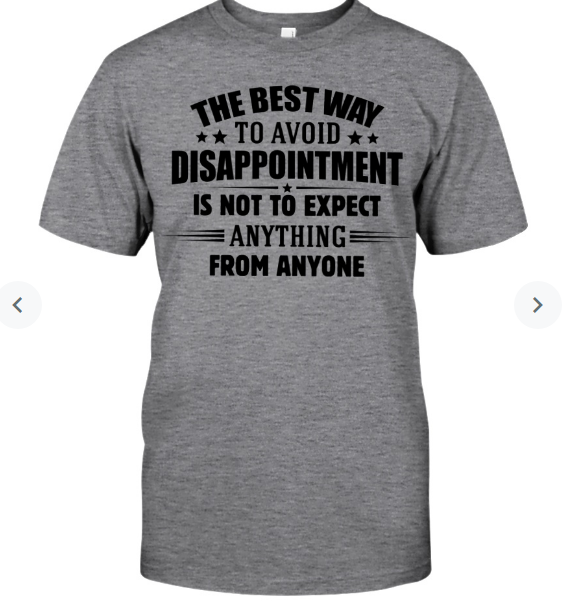 Aliens visit Earth. They come in peace and surprisingly , they speak English.

Obviously, all of the heads of government and religious leaders want to speak to the aliens so they set up a meeting with our new visitors. When it’s the Pope’s turn, he asks: “Do you know about our Lord and Savior Jesus Christ?”

“You mean JC?”, responds the alien. “Yeah, we know him! He’s the greatest, isn’t he? He swings by every year to make sure that we are doing ok”.

Surprised, the pope follows up with: “He visits every year?! It’s been over two millennia and we’re still waiting for his SECOND coming!”

The alien sees that the pope has become irate at this fact and starts trying to rationalize. “Maybe he likes our chocolate better than yours?”

The pope retorts “Chocolates? What are you talking about? What does that have to do with anything?”

The alien says “Yea, when he first visited our planet we gave him a huge box of chocolates! Why? What did you guys do?” 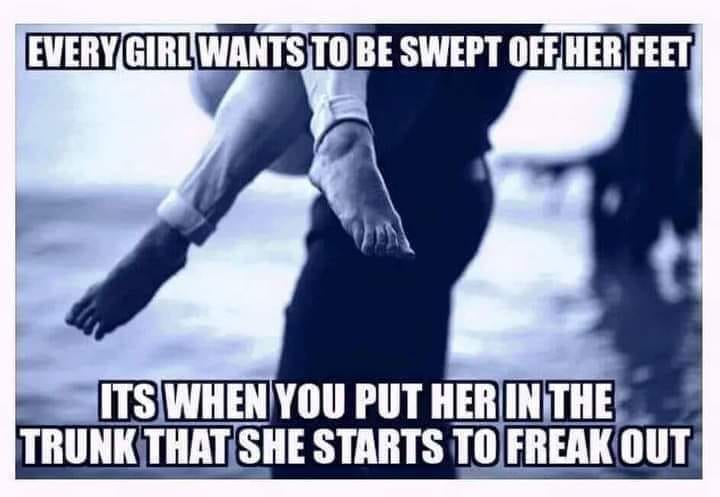 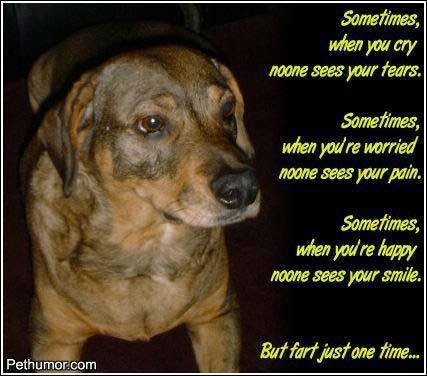