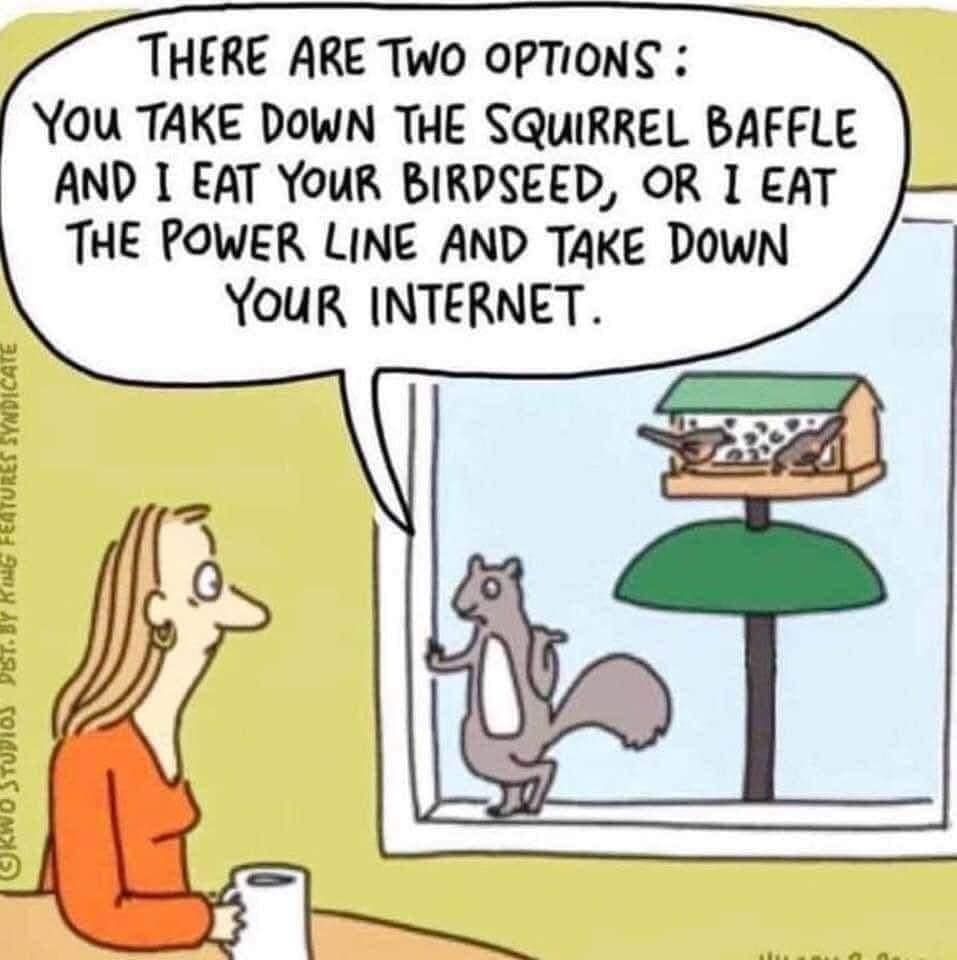 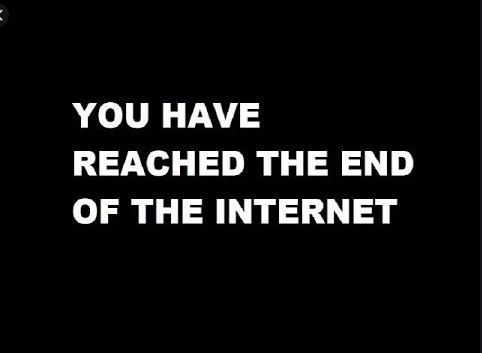 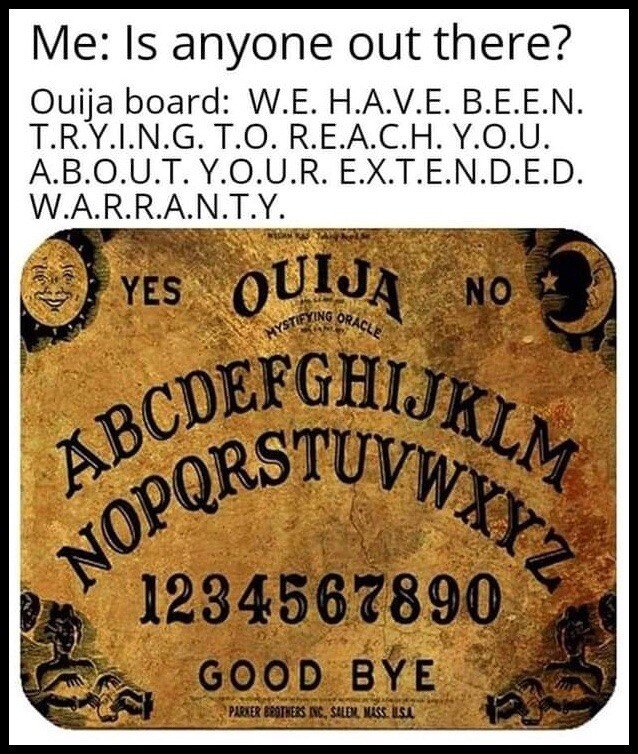 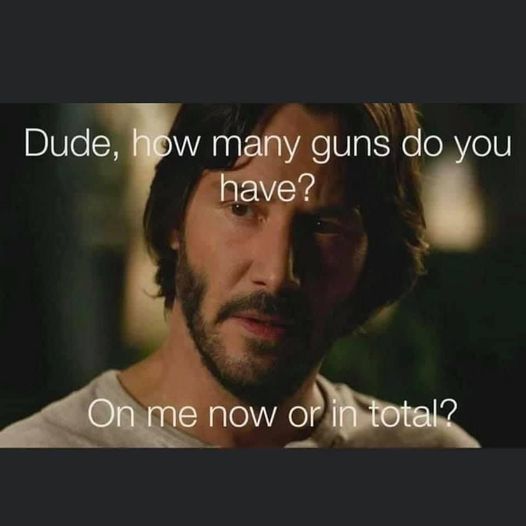 Ray the Chicken
Ray came home one night from a long day at work, slid into bed beside his sleeping wife, and fell into a deep slumber.
He awoke before the Pearly Gates, where St. Peter said, 'You died in your sleep, Ray.'
Ray was stunned. 'I'm dead? No, I can't be! I've got too much to live for. Send me back!'
St. Peter said, 'I'm sorry, but there's only one way you can go back, and that is as a chicken.'
Ray was devastated, but begged St. Peter to send him to a farm near his home. The next thing he knew, he was covered with feathers, clucking and pecking the ground.
A rooster strolled past. 'So, you're the new hen, huh? How's your first day here?'
'Not bad,' replied Ray the hen, 'but I have this strange feeling inside. Like I'm gonna explode!'
'You're ovulating,' explained the rooster. 'Don't tell me you've never laid an egg before?'
'Never,' said Ray.
'Well, just relax and let it happen,' says the rooster. 'It's no big deal. He did, and a few uncomfortable seconds later, out popped an egg! He was overcome with emotion as he experienced motherhood. He soon laid another egg - his joy was overwhelming.
As he was about to lay his third egg, he felt a smack on the back of his head, and heard.....
"Ray, wake up! You shit the bed!" 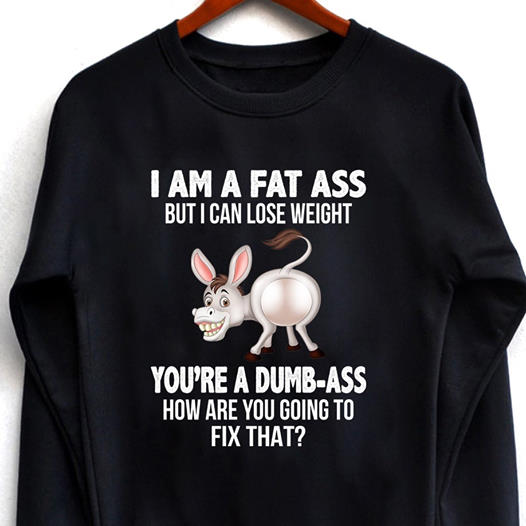 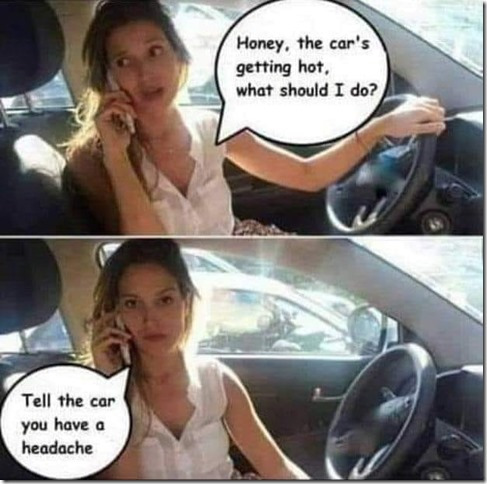 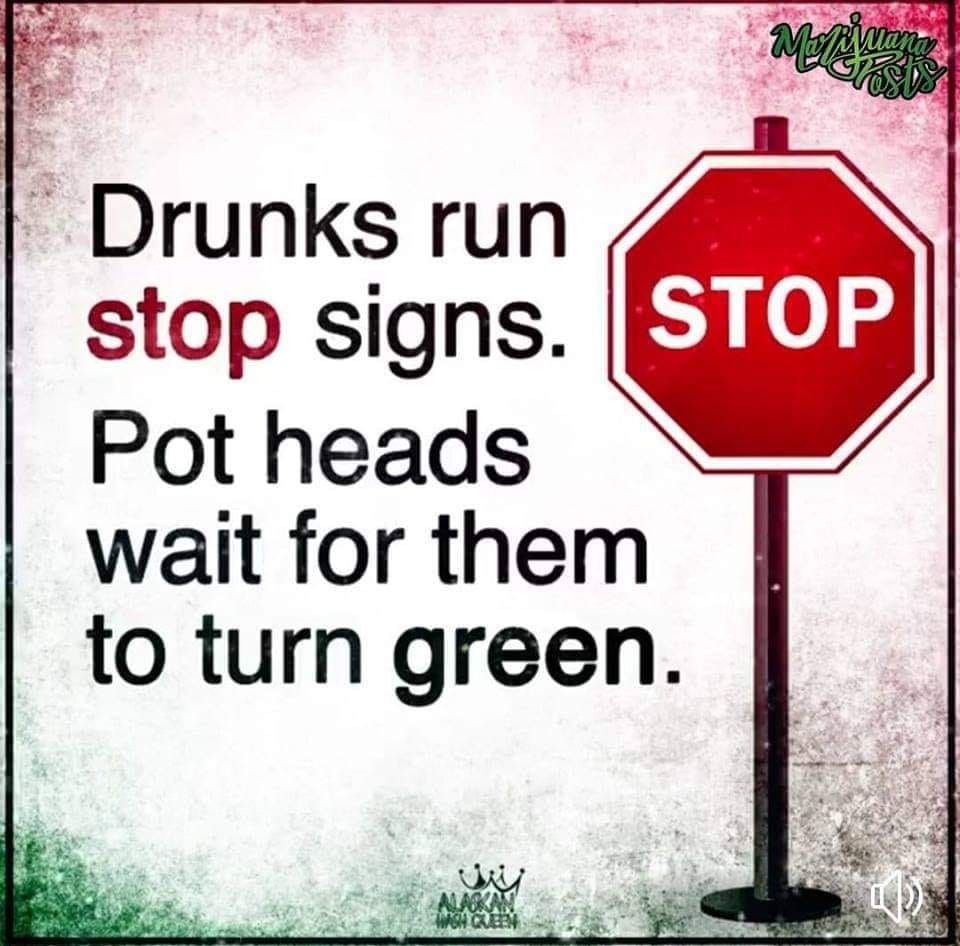 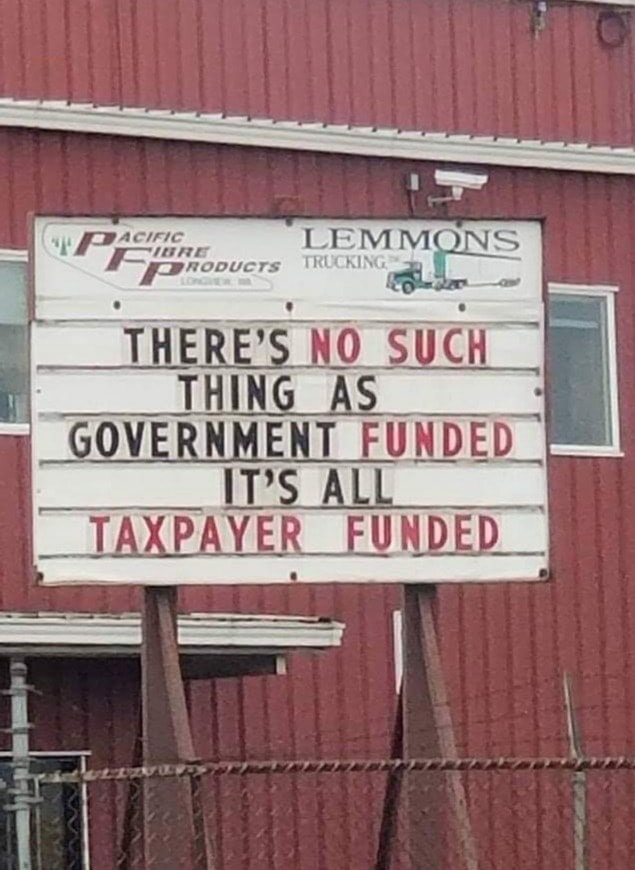 I would be having Goose for dinner !

Just left Walmart where a lady with a basket full of TP asked me what kind of dog I had. I said a service dog. Very rudely she yells what type of service? I said he is a BLD. What's a BLD? She asked as she is allowing my dog to lick her face. With a straight face I said "He is my butt licking dog ( BLD ). I can't find any toilet paper anywhere because of people like you hoarding the TP so he licks my ass clean...... The cashier lost it and walked away from the register.

Don't forget to turn your bathroom scales back 15 lbs. on Wednesday.

Floorist said:
Don't forget to turn your bathroom scales back 15 lbs. on Wednesday.
Click to expand...

Thanks for the reminder, almost forgot. 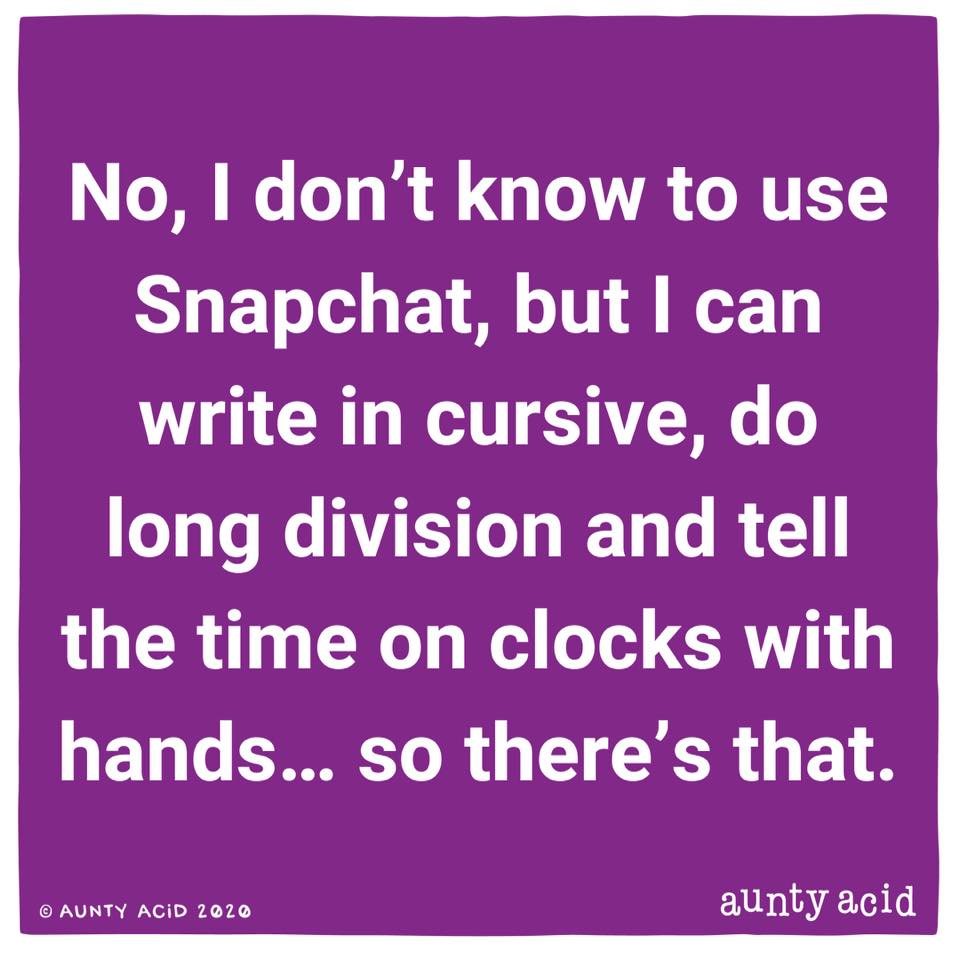 We have been discussing coon hunting on another forum. So I remembered this totally inappropriate, true story that a highway patrolman told me years ago.

He was answering the phone where the public calls to ask questions.
So the caller asked, " can you hunt coons in Missouri?" The cop said you had to be careful what you said. So he asked, "do you mean "coon coons" or "nigger coons"? The caller said. " I mean coon coons, this is a nigger coon speaking". He quickly hung up and the guy never called back. 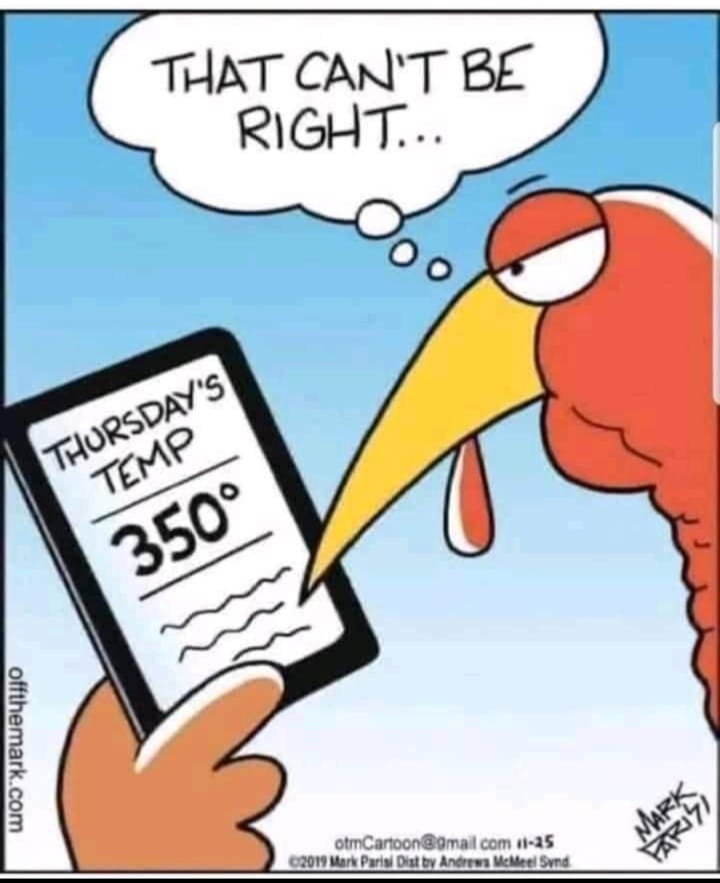 1. When one door closes and another door opens, you are probably in prison.
2. To me, "drink responsibly" means don't spill it.
3. Age 60 might be the new 40, but 8:00 pm is the new midnight.
4. It's the start of a brand new day, and I'm off like a herd of turtles.
5. The older I get, the earlier it gets late.
6. When I say, "The other day," I could be referring to any time between yesterday and 15 years ago.
7. I remember being able to get up without making sound effects.
8. I had my patience tested. I'm negative.
9. Remember, if you lose a sock in the dryer, it comes back as a Tupperware lid that doesn't fit any of your containers.
10. If you're sitting in public and a stranger takes the seat next to you, just stare straight ahead and say, "Did you bring the money?"
11. When you ask me what I am doing today, and I say "nothing," it does not mean I am free. It means I am doing nothing.
12. I finally got eight hours of sleep. It took me three days, but whatever.
13. I run like the winded.
14. I hate when a couple argues in public, and I missed the beginning and don't know whose side I'm on.
15. When someone asks what I did over the weekend, I squint and ask, "Why, what did you hear?"
16. When you do squats, are your knees supposed to sound like a goat chewing on an aluminum can stuffed with celery?
17. I don't mean to interrupt people. I just randomly remember things and get really excited.
18. When I ask for directions, please don't use words like "East."
19. Don't bother walking a mile in my shoes. That would be boring. Spend 30 seconds in my head. That'll freak you right out.
20. Sometimes, someone unexpected comes into your life out of nowhere, makes your heart race, and changes you forever. We call those people cops.
21. My luck is like a bald guy who just won a comb. 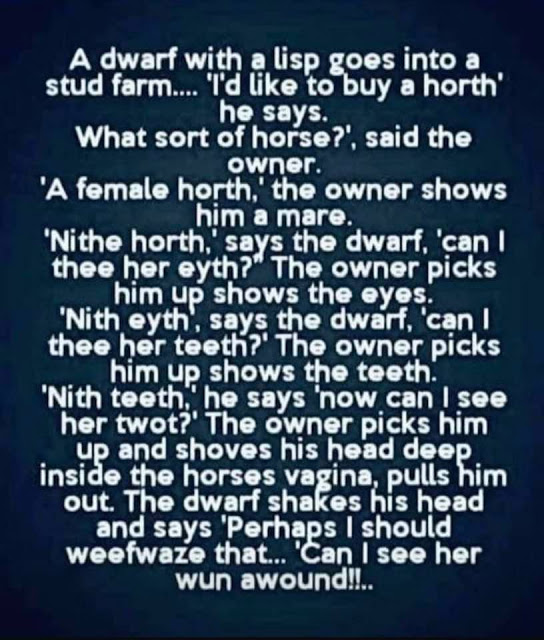 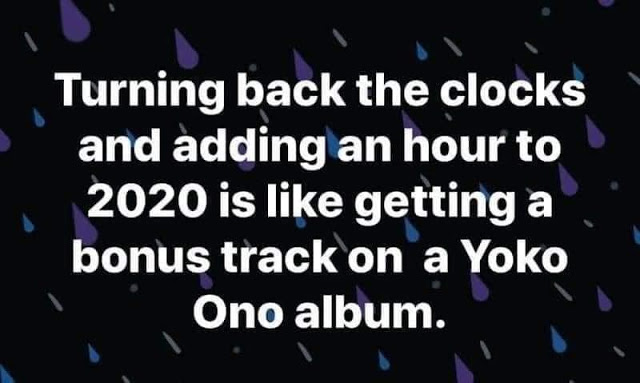 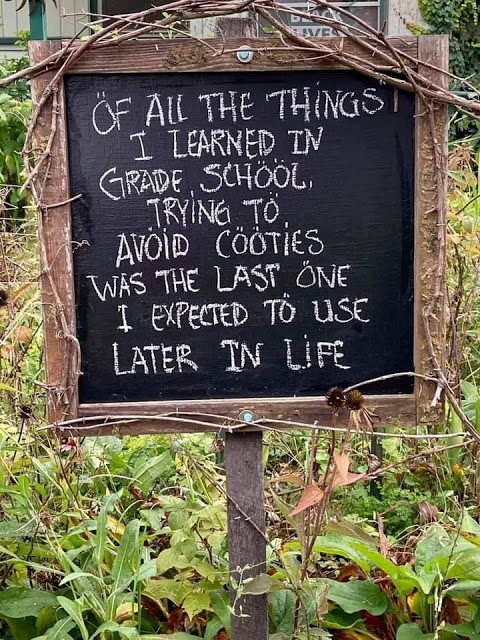